11 beers from around the world everyone should try

Most everyone in the world loves beer. While pouring and brewing techniques may differ from country to country, washing down food with a cold brew is a near-universal activity.

From Germany to Jamaica, here are some iconic world beers everyone should try.

You can't talk about beer in Ireland without mentioning Guinness. Guinness is a filling Irish Dry Stout that's been around since 1759 and is Ireland's favourite beer.

Fun fact about Guinness: It is actually not black in colour, but instead a deep ruby red. Also, for those who want that perfectly creamy head, it's suggested to pour the brew at a 45-degree angle.

Beer is an integral part of Japanese culture, and Sapporo is the oldest beer in Japan. Beer makes up nearly 75% of Japan's alcoholic market, and pilsner style lagers, like Sapporo, are the most common, likely for their easy drinkability. Sapporo is the oldest beer in Japan, and has been around since 1876 when its first brewmaster learned about craft brewing in Germany.

Aside from Sapporo, Asahi reigns supreme as the top-selling beer in Japan. The brand has only been around since 1987, but they've made a lasting impression as being the first "dry" beer in Japan. Asahi's tasting notes are light-bodied, clean with a light hop bitterness aftertaste. 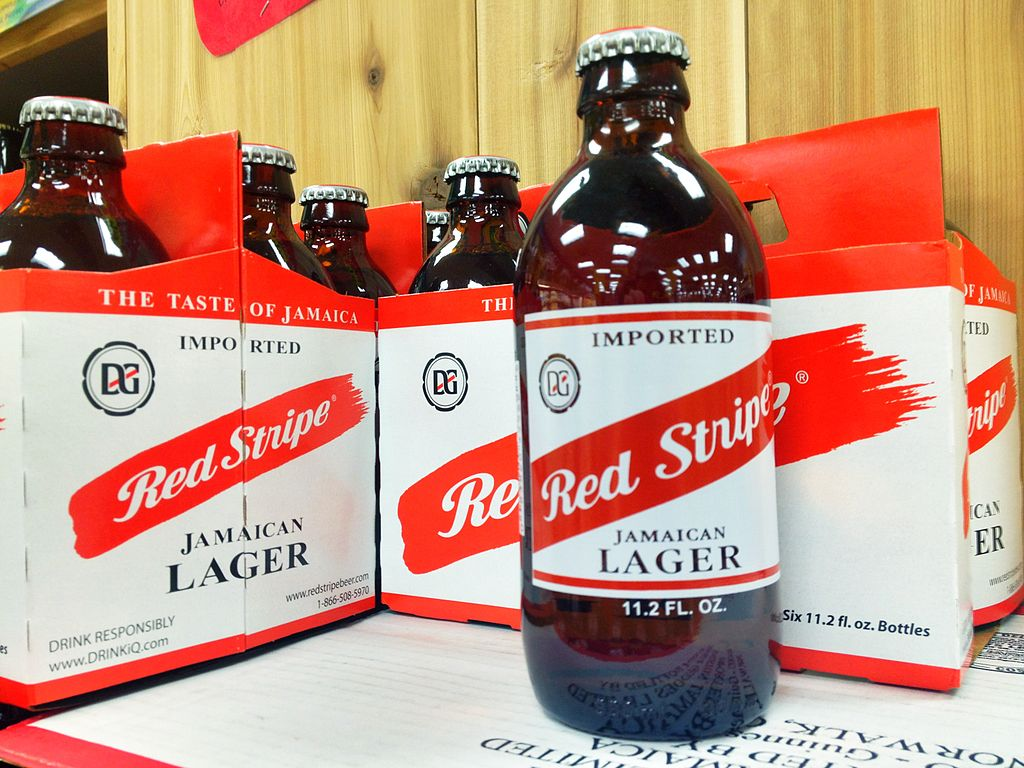 Jamaica may be known for its rum, but you shouldn't discount the impact of beer in this Caribbean country. Also popular in the United States, Red Stripe is the local favourite. The pale lager was first introduced in 1938 and has been a staple ever since.

Briefly, in 2012, production of Red Stripe was moved to Pennsylvania in the United States until customers sued. Though the case was ultimately dismissed, Red Stripe's parent company Diago moved the brewery back to Kingston, Jamaica, in 2016. Since 2008, craft beer in Italy has been on the rise and there are now thousands of breweries spread across the country.

While there are lots of wonderful craft beers to try, Collesi recently won for best dark beer at the World Beer Awards in 2018. It's so good that the town Aprecchio where it's brewed is now called Citta Della Birra, or "the City of Beer."

Many Americans have tried Mexican beers, but Tecate is one of the best. 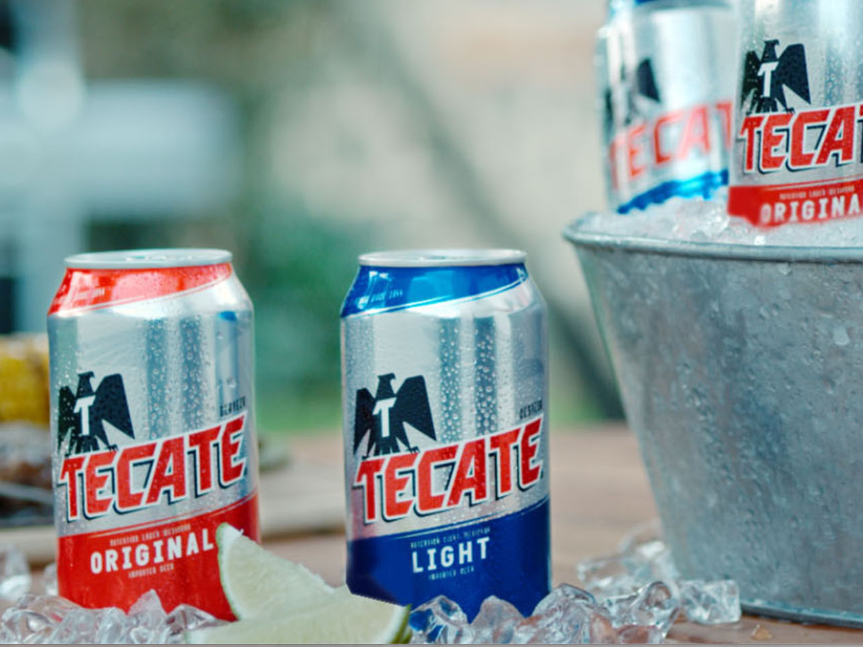 Most of the beer available in Mexico are lagers, pilsners, and the occasional dark brew. In addition to being served chilled, you can also get it Michelada style: beer with lime juice, or lime juice mixed with a variety of spicy sauces like Worcestershire, tabasco, or soy sauce. The most popular beer in Madagascar is Three Horses Beer, known locally as THB. It's a pale lager that's been brewed locally in the city of Antsirabe since 1958.

THB is fairly ubiquitous on the island. You can ask for it by saying its initials in French: "Tay-Ash-Bay."

The Netherlands has won awards for Heineken. The practice of brewing beer in the Netherlands has been around since the 9th century. Of course, one particular brew comes to the mind of most beer drinkers: Heineken. Back in 1889, Heineken took home top honours for its pilsner in that year's World Fair.

Netherland breweries produce close to 2,300 million litres of beer per year, with the majority being at the large breweries such as Heineken, Amstel, and Grolsch. Almost 50% of this amount is exported, a larger percentage than any other brewing nation. After Mexico, this makes the Netherlands the second biggest exporter of beer in the world.

For those who may turn their noses up at these mass-produced brews, the Netherlands also has a growing number of craft breweries, too.

The Czech Republic's Pilsner Urquell is largely responsible for why pilsners are popular the world over. Though the country produces and exports lots of beer, Pilsner Urquell is responsible for making a pilsner one of the most popular types of beer. The original brewery was opened in 1842 and became a sensation in the Austrian Empire. Germany is known for its beer culture and there are many different types of brews from this country. One of the best is the drinkable Kölsch, which is a style of light beer that originates from Cologne, Germany. In fact, the European Union made it so only breweries within that city can give their beer the Kölsch name.

If you're looking for a brand to try, Heinrich Reissdorf Brewery makes one of the world's best-selling Kölsch-style beers in the world.

If you ask for a glass of beer in Brazil, you'll likely be served Brahma. Most people don't realise that one of the world's largest beermakers is from Brazil. Brahma beer was originally brewed by Companhia de Bebidas das Américas (better known as AmBev) until it merged with Belgian brand Anheuser-Busch InBev in the early 2000s.

Brahma also happens to be the official sponsor of the Brazilian soccer team and was everywhere for the 2014 World Cup. Chances are if you order a glass or "chopp" of beer in Brazil, you'll get Brahma.

One of the best beers in the world is from Belgium. While some of the beers on this list have been mass produced, this beer from the Trappist monks at The Abbey of Saint Sixtus of Westvleteren just outside of Brussels is another thing entirely. Since about 1839, the three types of beer brewed at this abbey are said to be some of the best in the world.

It is incredibly hard to get, though. The monks who brew the beer refuse to brew more to meet demand because they "brew beer to be able to afford to be monks." Still, if you can make it to Brussels and drive an hour and a half, it's worth the trip.