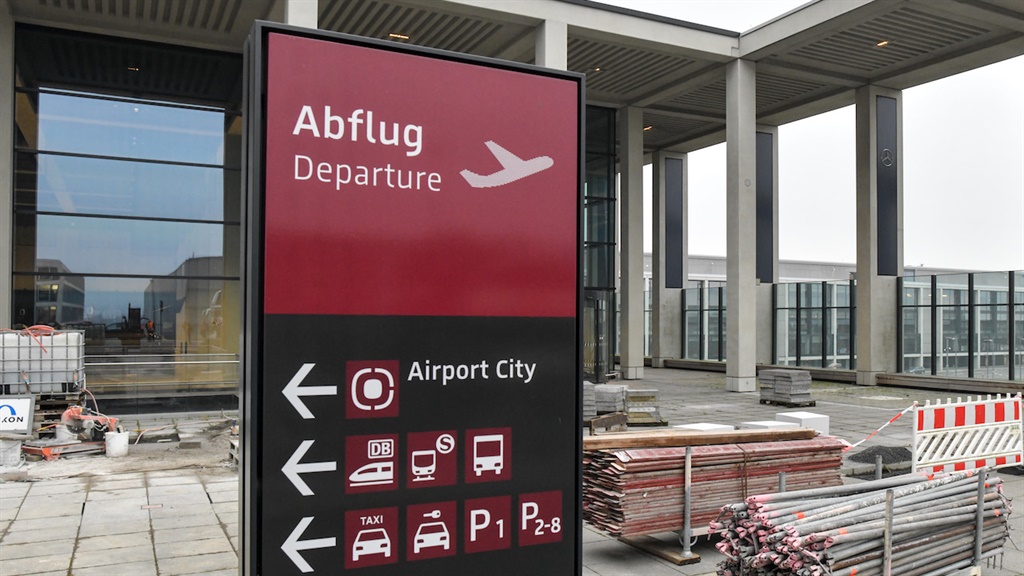 Berlin Brandenburg, or BER, will have its first flight will be October 31, 2020. That's nine years later than originally planned. The originally planned 2012 opening date (yes, 2012 - as in seven years ago) was called off after fire safety issues were discovered.

The new opening date was announced by the BER operator, Flughafen Berlin Brandenburg, on Friday in Berlin.

The airport, on which construction began in 2006, has, as the AP reported, "defied all clichés of German efficiency." Construction slowdowns, technical issues, and safety concerns have led to a series of delays opening the new airport.

Berlin has faced a critical need for a new, larger airport virtually since the city's reunification following the fall of the Berlin Wall, but especially in the 2000s as increasing numbers of business travellers and tourists have flocked to the city.