Cellphones, R1-million salaries, free flights and airport parking - these are some of the perks awaiting new MPs 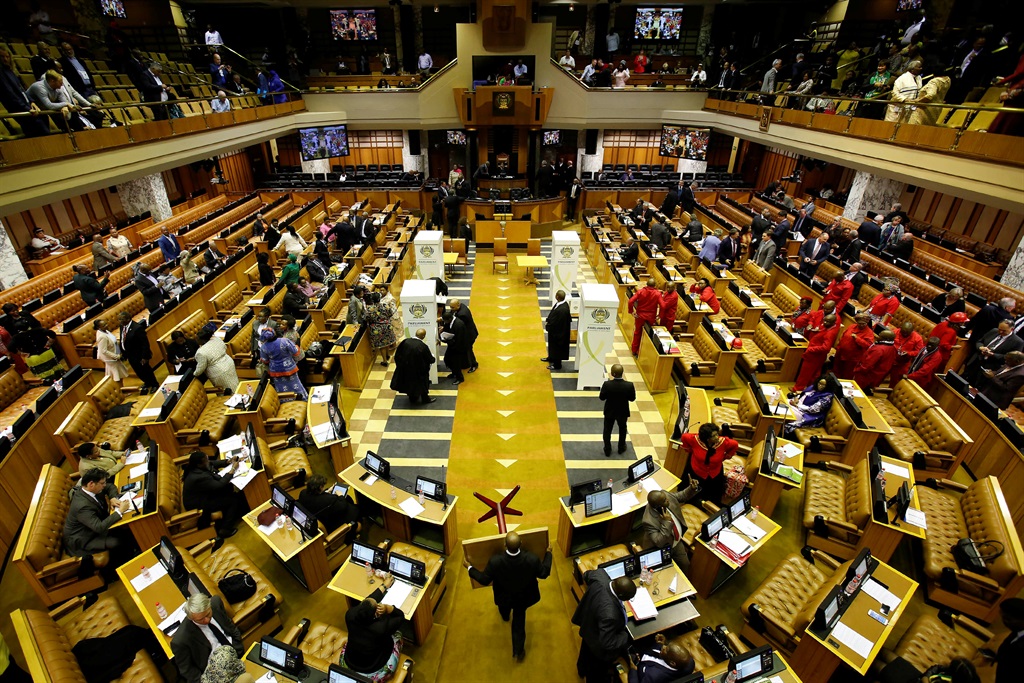 The National Assembly of Parliament.

When the 400 newly elected members of the national assembly, and 90 members of the National Council of Provinces (NCOP), are sworn in on May 22, they can expect a host of benefits.

Aside from a minimum R1.1 million annual salary, each member will also get accommodation, travel expenses and transport for their dependents.

Also read: KwaZulu-Natal will have a bigger say in Parliament after the elections – at the expense of the Eastern Cape

She said perks for the upcoming MP term include:

MPs will also have access to administrative support to execute their responsibilities, as well as free lunches often served at portfolio meetings, Noah said.

Despite MPs not getting a salary increase in the 2018/19 financial year, their R92,245 monthly salary places them at the top 1% of earners in the country. The minimum wage in South Africa is R3,500.

Also read: While voter turnout was low, new numbers show there was massive online interest in the elections

Chairs of parliamentary committees can expect to earn higher salaries of R1.45 million a year. The leader of the opposition gets R1.6 million a year, the deputy speaker R1.97 million and the speaker R2.8 million.

In total, the national assembly spends close to R600 million on MP salaries annually - enough to build 5,400 RDP houses at a cost of R110,000 per house.

Related Links
KwaZulu-Natal will have a bigger say in Parliament after the elections – at the expense of the...
While voter turnout was low, new numbers show there was massive online interest in the elections
If Twitter was a country, the EFF would have beaten the ANC in the elections
Next on Business Insider
SA looks to ban some batteries, bulbs, and skin-lightening soaps next year. Here's why.