10 benefits of being attractive, according to science There might be some perks to people thinking you're attractive.
Mario Tama/Getty Images

It's no secret that people who are conventionally attractive generally make for more desirable romantic partners. No matter your individual preferences, you're probably more likely to have a crush on your good looking neighbour than someone you don't find physically alluring.

However, there may actually be perks to being seen as pretty that extend beyond the dating scene. Here are a few benefits to being beautiful that are backed up by science.

Researchers at the University of New Mexico found that there may be a link between general intelligence and body symmetry.

Physical symmetry is thought by some scientists to indicate developmental stability, or an organism's ability to turn its genetic blueprint into a strong body despite the influence of harmful stuff like toxins, genetic mutations, injuries, parasites, and inbreeding. Developmental stability has also been positively linked to body symmetry.

After administering an intellectual test to a group of study participants, researchers found that participants who exhibited greater body symmetry received higher scores. 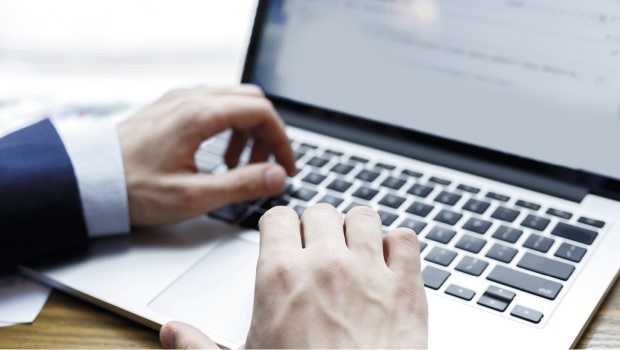 The researchers found that companies with CEOs who rated higher on a Facial Attractiveness Index experienced high stock returns immediately following a TV appearance of that CEO. When the same CEO featured in a news article without images, stock returns didn't see the same boost.

It's possible that attractive people are more likely to be hired for a job.

The perks of being pretty extend into the working world, according to several studies.

In researching the effect of attractiveness on hiring decisions, one study found that both male and female applicants were more likely to be given a job by potential employers than unattractive applicants with the same credentials and resume.

If you're running for office, you might fare better if you're good-looking. That's according to a Finnish study that found both male and female political candidates do better at the polls than more average-looking politicians.

How much better? An increase in the study's measure of beauty by one standard deviation was associated with an increase of 20% in the number of votes a candidate received.

If you're attractive, strangers might assume you have a happier life. After showing college students photographs of people of varying attractiveness, researchers found that the students more frequently estimated that the pretty subjects were successful, happy, and less likely to remain single.

The students also assumed that the attractive individuals in the photographs would be "more competent spouses" and have better marriages than the less attractive subjects.

Having symmetrical facial features might make you seem healthier to other people.

In a study from the University of St. Andrews in Scotland, researchers manipulated photos of people's faces so that they showed different levels of symmetry and asymmetry.

However, the study found no connection between facial symmetry and actual physical health. Even though facial symmetry is sometimes associated with "good genes," science has yet to find any proof that being attractive makes you less likely to have health problems.

Scientists have found evidence that babies can tell the difference between a pretty face and an unattractive one.

In one study, 60 babies were exposed to colour images of 16 adult women and 16 adult men. Each of the images had been previously rated for attractiveness by adults.

The researchers found that babies looked longer at the attractive adult faces than the unattractive faces. Interestingly, when shown pictures of other infants that had been similarly rated for attractiveness by adults, infants were also more likely to linger on images of the "attractive" babies.

Naturally beautiful people might be judged as more trustworthy and honest.

People who don't wear makeup might be perceived as more trustworthy and genuine than those who use cosmetics, according to one recent study.

When researchers examined the reactions of female participants to other females wearing makeup, they found that observers were more likely to make negative assumptions about people who had enhanced their appearance with cosmetics.

According to the study's finding, female observers applied a "strategic beautification penalty" to women who wore makeup, deeming them less honest and potentially manipulative. The study's authors also remarked that this kind of reaction usually came from "less desirable women."

Of course, people wear makeup for a range of reasons and having a fondness for lipstick doesn't make someone less trustworthy. Especially since a Harvard University study found that wearing makeup might actually make people perceive you as more likeable and competent.

Being attractive might make you more likely to speak up when you feel wronged, according to one study.

Beautiful people could be more in-demand when it comes to romance.

It turns out that having flawless skin, sparkling eyes, and impeccable bone structure might make you a more desirable romantic partner. Who knew, right?

According to a study from Chapman University, attractiveness was a characteristic that both men and woman reported finding highly desirable and even essential in a long-term partner. Ninety-two percent of male study participants reported wanting their potential partner to be good-looking, while 84% of female participants felt the same.