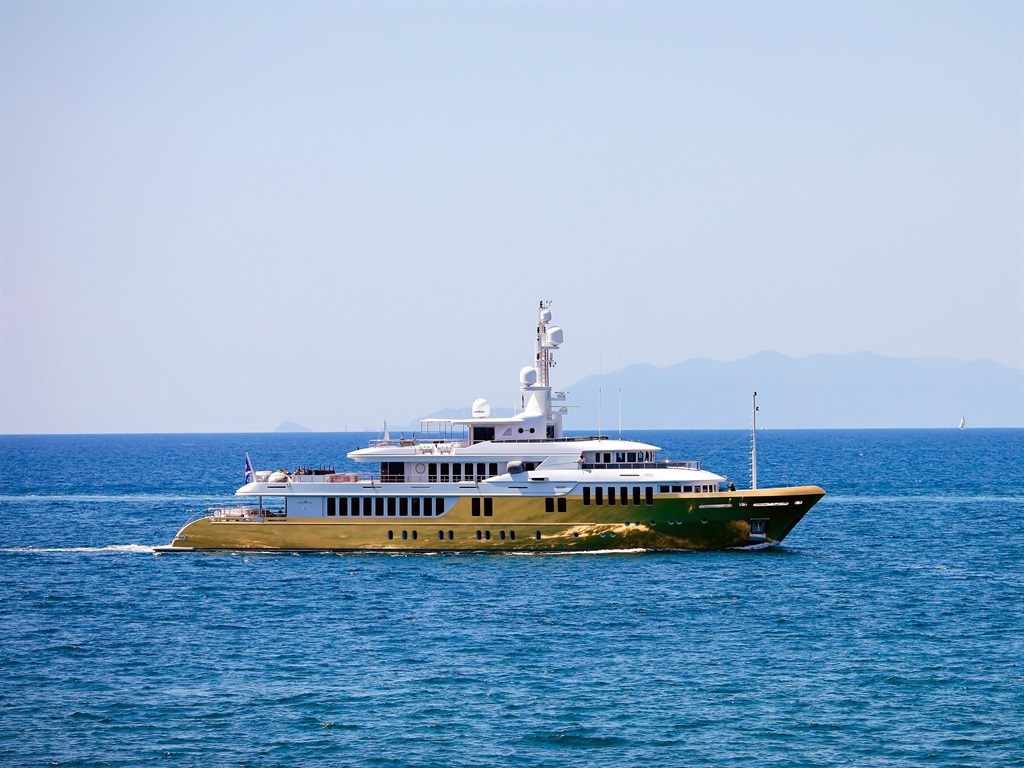 A hair extension company, Bellami Hair, wrapped a 54-foot (16-metre) yacht in a gold chrome vinyl coating to stand out while docked at London Fashion Week. VIPs were then brought on-board to enjoy a full service salon.

The yacht, once named "Kinta" and now going by "Bellami.com," underwent a 13-day makeover off the coast of Italy earlier in the summer. A spokesman for LuxWrap, the company that created the gilded look, said it was the largest wrap job of its kind in the world.

The vessel is currently on the market for $20 million (R303 million).

Keep reading for a look at the superyacht and the process of wrapping it.

Bellami, a hair extension company, wrapped an impressive superyacht with an eye-catching golden hull as an advertising ploy. The vessel spent the summer cruising the Mediterranean and docked at the River Thames for London Fashion Week. 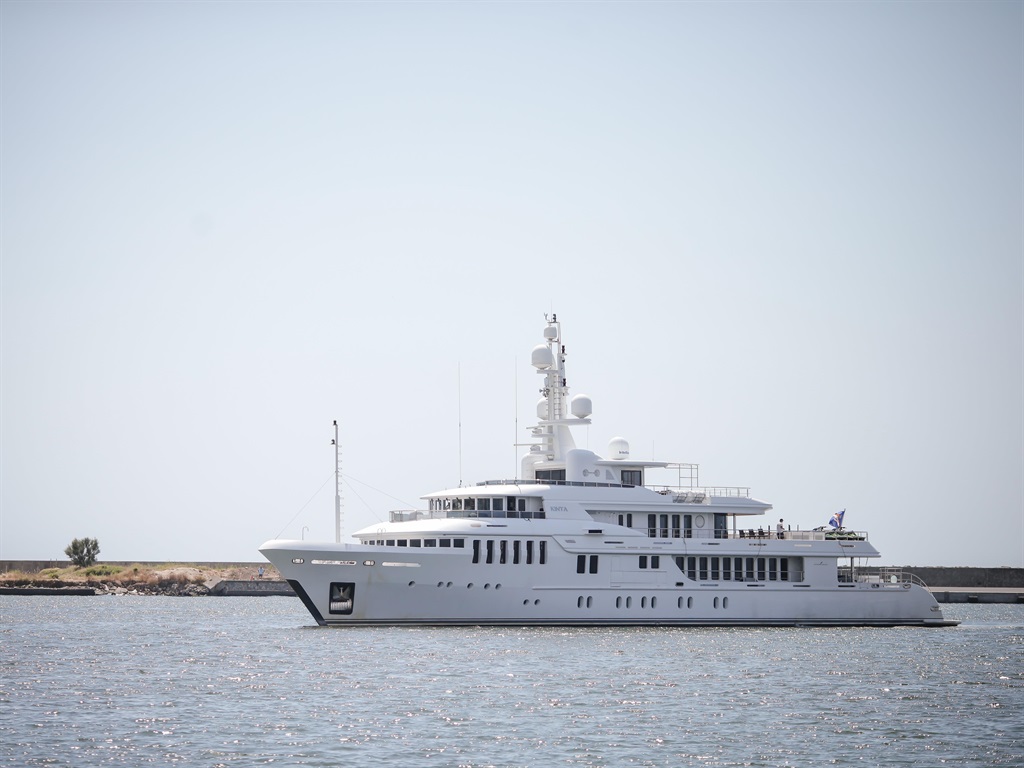 The yacht can accommodate 12 guests and 12 crew members. In addition to an on-board swimming pool outfitted with a glass waterfall and jacuzzi, the superyacht is also equipped with a full service spa and hair salon. The superyacht got its glitzy exterior from a chrome wrap instead of a paint job. Nearly 6,500 square feet (1,900 square metre) of golden vinyl coating was applied to the yacht while it was docked in Viareggio, Italy. The Bellami project is the largest yacht wrap ever done, according to LuxWrap, the company that handled the wrapping. It was also accomplished while the yacht was fully in the water. The team used floating pontoons and scaffolding to complete the project. The meticulous process took 13 days. It was scheduled to take 10 but was delayed by rain. The yacht's exciting extras, like tenders and jet skis, were also wrapped in gold. Following London Fashion Week, fashion and beauty influencers were invited to enjoy the yacht's amenities, including the gilded jet skis and full-service salon.