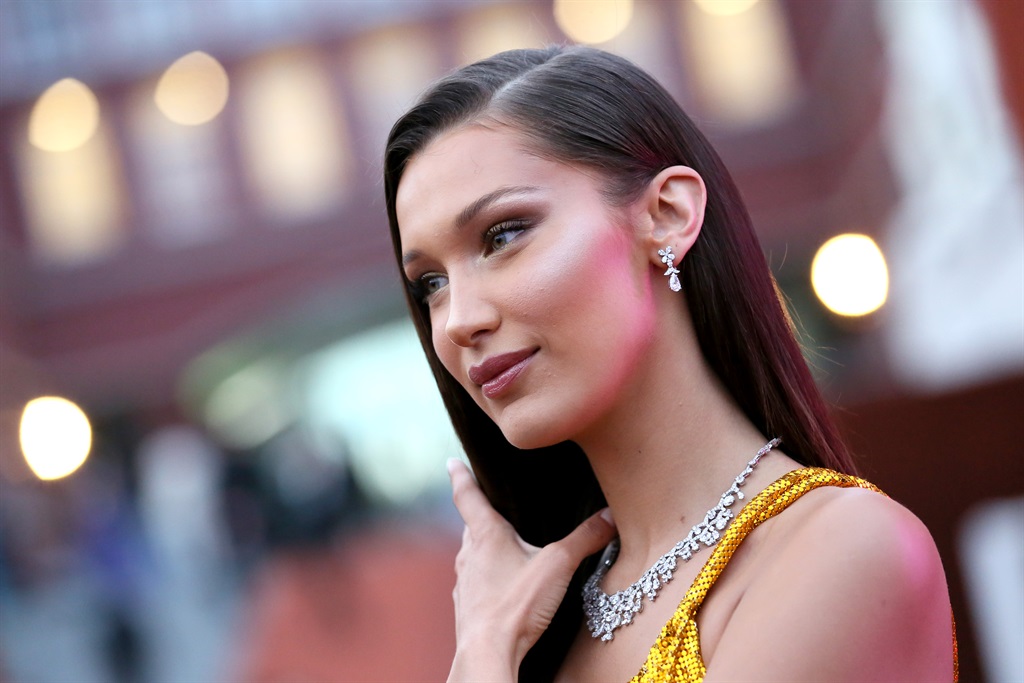 Supermodel Bella Hadid posted an apology to her Arab followers across her social media feeds on Monday after the Palestinian-American's Sunday Instagram story sparked outrage.

A since-disappeared Instagram story showed Hadid's shoe facing a row of planes, including one plane from Saudi Arabia and one from the United Arab Emirates, along with the caption "anotha one." Showing the sole of your shoe is an insult in Arab culture, and the photo has also been perceived as showing Hadid kicking the planes.

In her apology, Hadid wrote "The photo of my shoe on my Story yesterday had NOTHING to do with politics."

In angry comments across social media on Hadid and her family's accounts, especially on Instagram, thousands of users have spammed shoe emojis, flag emojis for Saudia Arabia and the UAE, and green heart emojis. Many comments appear to be either social media bots or copy-and-pasted sentences and phrases accusing Hadid of insulting Arab countries that have donated to and defended Palestine.

These comments reference Hadid's political support of Palestine. Both Hadid sisters have been criticized in the past for their comments about their Middle Eastern heritage and Muslim faith, along with their appearances on magazine covers like Vogue Arabia.

On Twitter, some anger has been directed toward brands that work with Hadid, including Dior and Versace, with users threatening to boycott products. Others suggest that Hadid believes Saudi Arabia and the UAE are responsible for the Sudan crisis, which Hadid has spoken out against on Instagram.

In her apology, Hadid also wrote "I have never and will never be the one to talk down on these countries... Only to spread love, and the true beauty of them, as the way I was taught by my Teta and my father."

In a follow-up tweet, Hadid wrote "this was an honest mistake on an early morning... never, ever would I intentionally try to offend anyone like that. I am so sorry .. ?? [sic]"