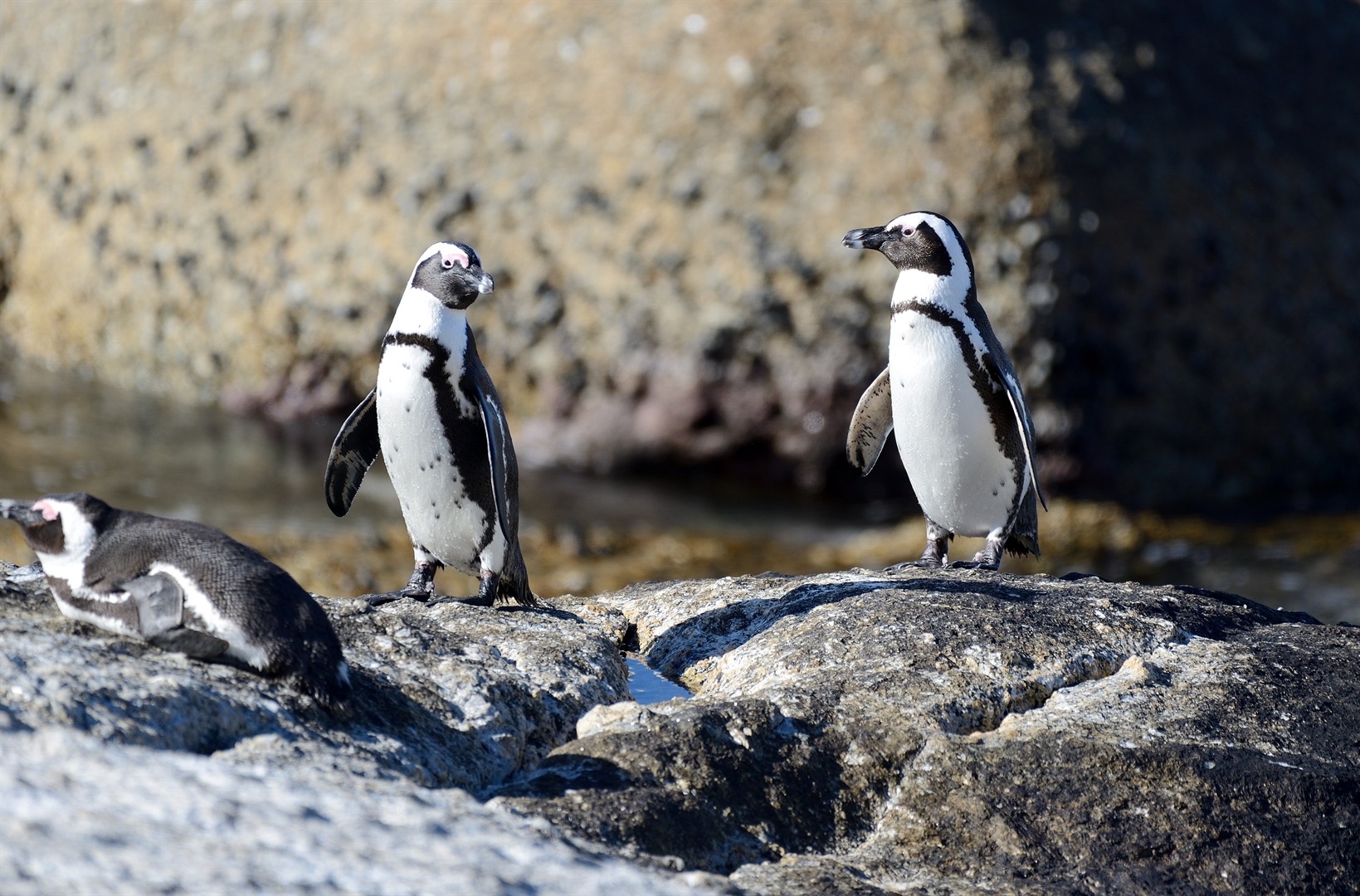 African penguins are an endangered species, and the deaths last week are a blow to the penguin colony near Cape Town
Frédéric Soltan/Corbis via Getty Images

The penguins likely died some time between Thursday afternoon and Friday morning local time, officials said in a Facebook post.

Post mortems of the dead birds showed they all had multiple bee stings, and many dead bees were found at the site, according to the post. The veterinarians and experts who found the penguins said the birds had no external physical injuries.

"Therefore, preliminary investigations suggest that the penguins died because of being stung by a swarm of Cape honey bees," said park authorities. Experts are still running toxicity tests and checking for diseases to rule out other causes of death, they said.

The mass deaths are a bad sign for the African Penguin population, which has fallen by 80% in the last 50 years, according to the International Union for Conservation of Nature (IUCN). Around 41,000 African penguins remain in the world, and its population is declining, according to the IUCN, which listed the species as endangered. The biggest threats to the species include commercial fishing and climate change.

The penguins belong to a colony on Boulders Beach, where tourists can get close to the birds - a highlight for ecotourism in Cape Town.

"Losing over 60 healthy and most likely breeding, adult African penguins is quite a blow for the Boulders colony, and the species that is already in trouble," said the South African Foundation for the Conservation of Coastal Birds.

It said that its rangers would have to monitor nests in the area, because the penguins left after the bee attacks might not be able to supply enough food to their chicks. The entire colony consists of 2,200 penguins, according to the South African National Parks.

David Roberts, a clinical veterinarian from the foundation, told AFP: "This is a very rare occurrence. We do not expect it to happen often."

"The penguins... must not die just like that as they are already in danger of extinction. They are a protected species," Roberts said.