The Queen will no longer serve as Barbados' head of state.
Stefan Wermuth - WPA Pool/Getty Images

Barbados has announced its plan to remove Queen Elizabeth II as head of state and become a republic by November 2021.

The Caribbean island said it wants a Barbadian head of state to replace the Queen, who has served as an institutional monarch since the country gained independence from Britain and became a Commonwealth realm in November 1966.

Reading a speech written by the country's prime minister Mia Mottley, governor-general Dame Sandra Mason said: "The time has come to fully leave our colonial past behind," according to The Guardian.

"Barbadians want a Barbadian head of state," she said. 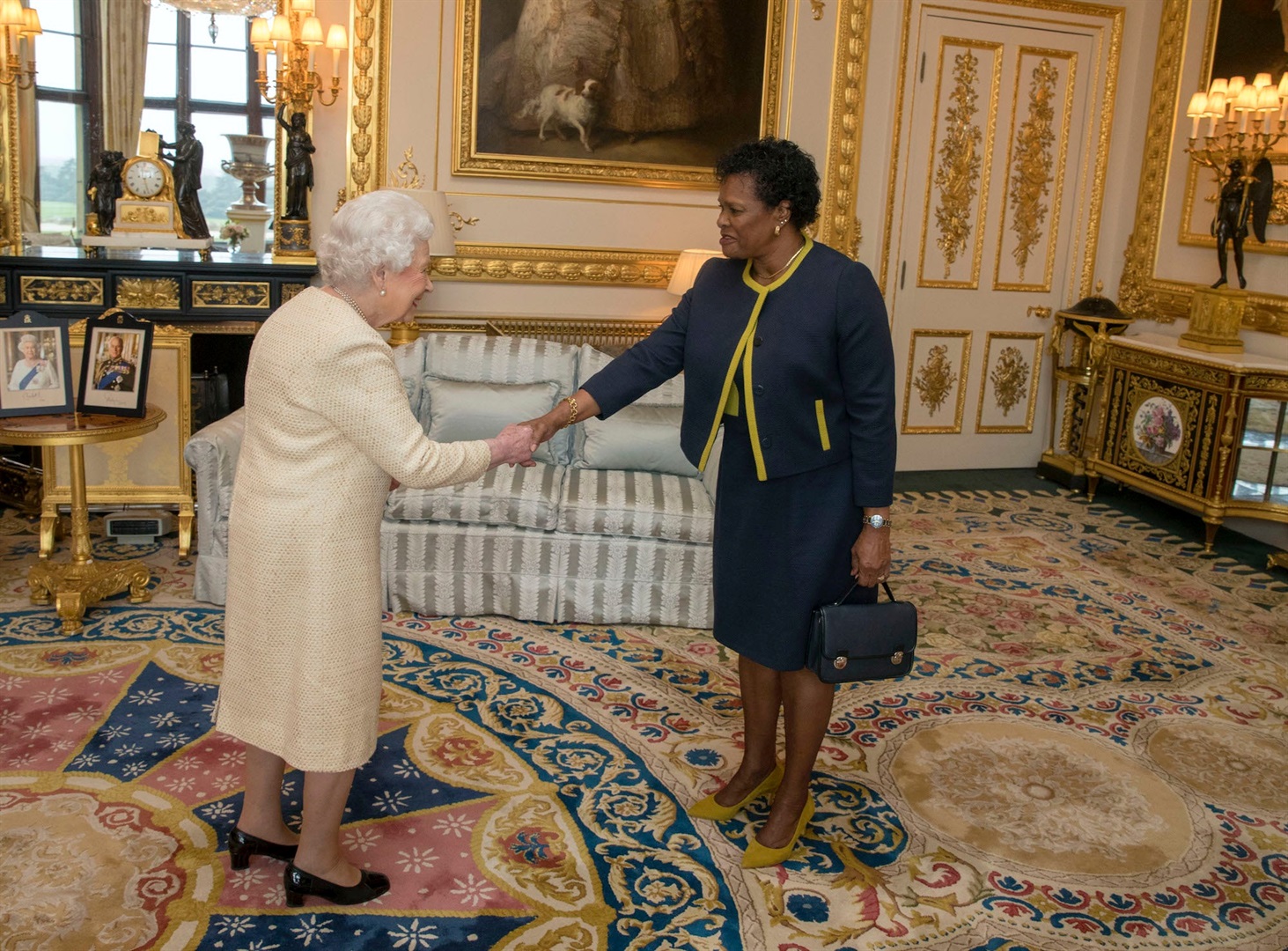 "This is the ultimate statement of confidence in who we are and what we are capable of achieving.

"Hence, Barbados will take the next logical step toward full sovereignty and become a republic by the time we celebrate our 55th anniversary of independence."

If the plans go forward, Barbados will join Trinidad and Tobago, Dominica, and Guyana in becoming a republic.

Jamaica has also previously said the government plans to become a republic.

"I love the Queen. She's a beautiful lady," Jamaica's former prime minister, Portia Simpson Miller, said in 2012, according to The Guardian. "But I think time [has] come."

Her Majesty is currently sovereign of 15 Commonwealth realms, in addition to the UK. She also holds the role as Head of the Commonwealth, a voluntary group of 54 independent countries.

Buckingham Palace did not immediately respond to Insider's request for comment for this article.