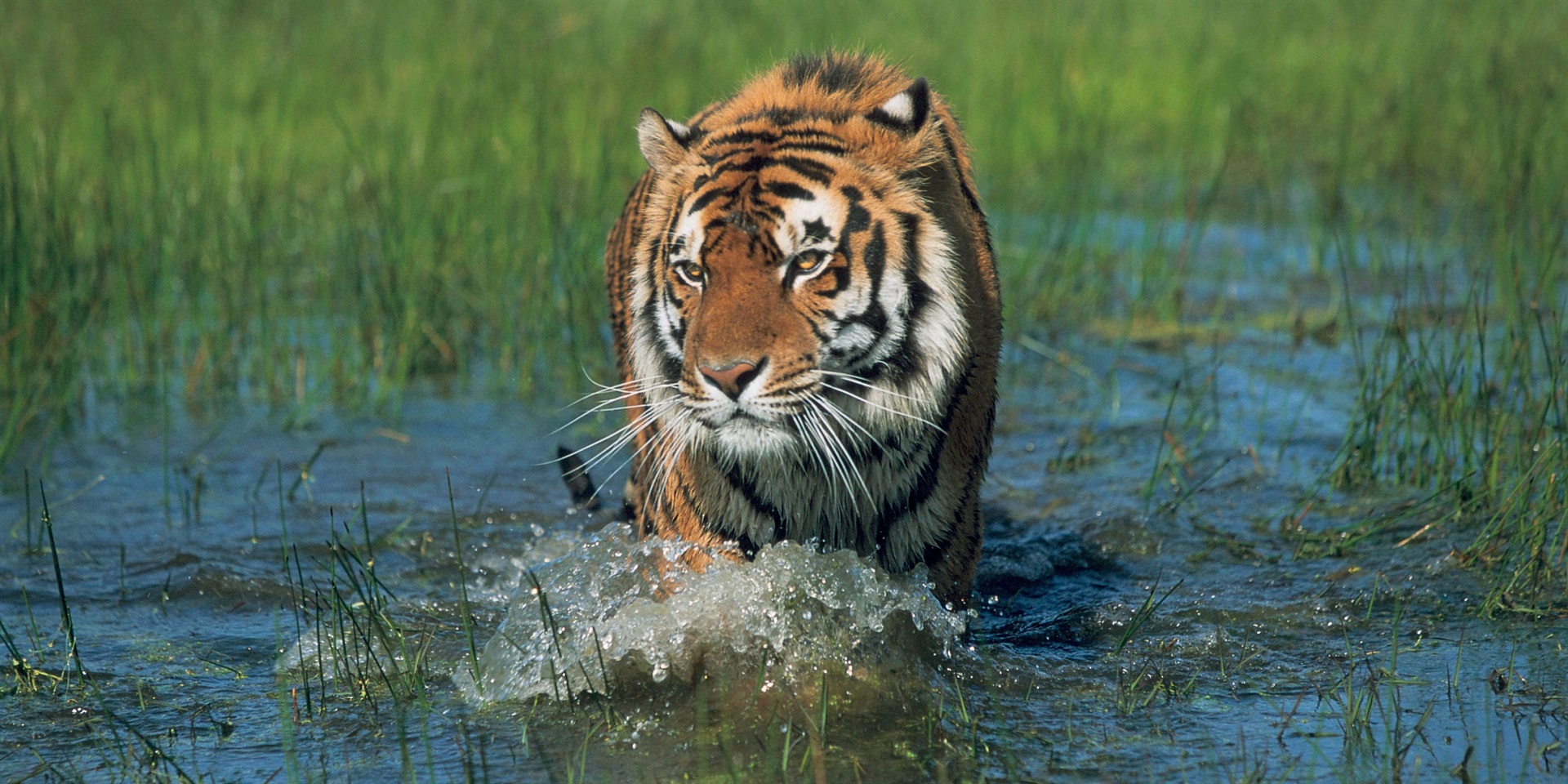 Habib Talukder, 50, was arrested in connection to the killings of three tigers and five deer, forest official Joynal Abadin said, according to Al Jazeera, but Talukder himself is said to have bragged about killing as many as 70 big cats since he poached his first tiger in his mid-20s.

Talukdar's hunting grounds was the Sundarban, a vast mangrove forest that straddles the border between India and Bangladesh, home to one of the world's largest populations of Bengal tigers.

According to AFP, Talukdar initially worked in the forest collecting wild honey, before transitioning into a life of crime, killing the endangered tigers in order to sell their pelts, bones, and flesh on the black market.

#Police have arrested a #Poacher on charges of killing as many as 70 #Tigers in the #Sundarbans over the last 20 years. #Sharankhola police #Arrested Habib Talukder. According to a Station Officer, Habib was listed as a #MostWanted #Fugitive. https://t.co/PX7SgMArdd

"We equally respect him and are scared of him," Abdus Salam, a local honey hunter, told AFP. "He's a dangerous man who could fight alone with Mama [tiger] inside the forest."

Talukder remained at large for so long because he lived beside the forest and would flee into the thick mangroves whenever officers raided the area, according to the AFP.

He was finally taken into custody early Saturday morning, last week, when Sharankhola police received a tip-off on his whereabouts, the Dhaka Tribune reports.

Mainuddin Khan, a regional forest conservation officer, said the news of Talukder's arrest was met with "sighs of relief," according to the AFP.

"He was a big headache for us. He posed a great threat to the forest's biodiversity," he said.