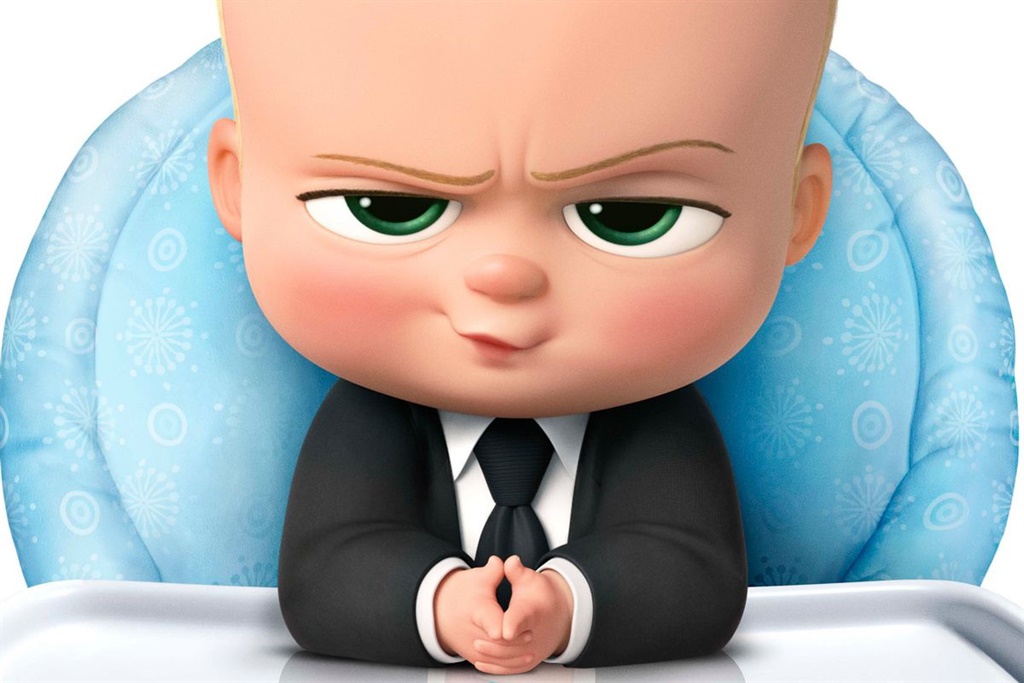 Baby clothes, blankets, and even toys are starting to show up on South African shelves again after an absence of two weeks.

Clothing-only stores remain closed, and specialised baby and toddler outlets could not be reached this weekend to confirm their plans after Easter. But various retailers that are open to sell food said they had started to open up shelves that contain a wider variety of baby items after two weeks of selling only nappies, formula, bottles, and baby medicines and ointments.

The Baby City chain on the weekend confirmed it will reopen on 14 April.

The first set of South Africa's lockdown rules, which set out what may be sold, made no mention of babies and toddlers in its list of essentials. Baby food was covered by a broad exemption for food, and items such as nappies and wipes could be sold under a broad category of hygiene products – but no safety or comfort equipment, or clothes, could be sold under those regulations.

Those rules were updated the next day, on 26 March, to specifically include "products for the care of babies and toddlers". But with the possibility of six months in jail if they misinterpreted what that covered, retailers were extremely loathe to take chances.

On Thursday – after two weeks during which South Africa's weather generally took a turn for the chilly – the department of trade and industry finally published some guidance on what may be sold.

"Following requests for clarification, we confirm that this provision includes baby clothes, blankets, towels and other essential accessories for new-borns, infants and toddlers up to 36 months old," it said.

It made no mention of specialist stores for babies and toddlers, but said "all stores that are currently permitted to remain open for the sale of other essential goods, including supermarkets, may therefore sell these products."

Related Links
This dad from China invented a 'baby pod' backpack to protect his child from the coronavirus
A grandfather met his grandson for the first time through a window due to social distancing
The coronavirus outbreak could cause a shortage of highly anticipated Baby Yoda toys
Next on Business Insider
Entrepreneurs, designers, inventors and product developers can get grant funding of up to R800,000