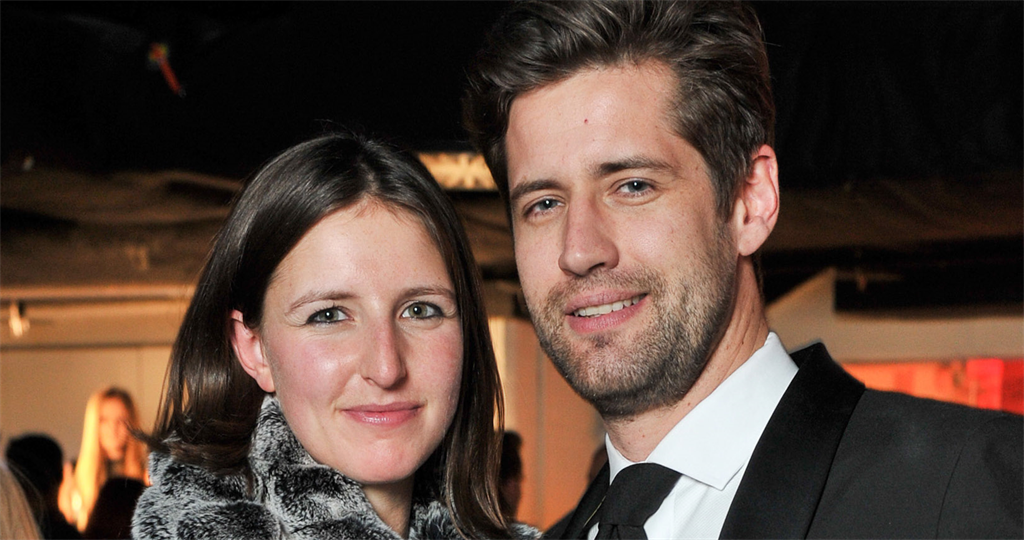 The article has been amended pursuant to submissions received from Ayanda Capital.

A 38-year old South African now finds himself at the centre of a storm over a disastrous £252 million (R6 billion) contract to supply masks to United Kingdom government hospitals.

Nathan Engelbrecht is co-founder of Ayanda Capital, which in April won a contract with the UK government to supply 200 million masks to the British National Health Service (NHS).

But the UK government said around 50 million of the masks couldn’t be used because, instead of head loops, they have ear-loop fastenings, which according to UK standards means they may not fit tightly enough to create a “seal” between the mask and the face. There is nothing wrong with the masks, says Ayanda Capital, but the head-loop fastenings were preferred by the UK Department of Health and Social Care.

Prime Minister Boris Johnson said he was "very disappointed" about the masks, the BBC reported.

On top of that, it has now been revealed that an advisor to the UK government, Andrew Mills, initially received the contract. He then asked that the contract be transferred to Ayanda, which didn’t have any background in medical supplies, on the grounds that it could arrange overseas payments quicker. Mills is an adviser to Ayanda, which is owned by a Mauritius-based company, reports The Scotsman.

The UK government is now being sued by two different groups for its decision to award the mask contract to Ayanda, and the opposition Labour party is also demanding an inquiry into why Ayanda got the deal, The Times reported.

He founded Ayanda – which according to the company is "a name of African origin meaning growth" – with the British investment banker Tim Horlick. Horlick’s daughter, Alice, is Engelbrecht’s partner.

Engelbrecht is a director of three South African based companies, including Ayanda South Africa, which was founded 2017. Its head office is listed in Bantry Bay, Cape Town, according to Companies and Intellectual Property Commission records. Horlick is also a director of the local Ayanda group, and of another company registered at the same Bantry Bay address, called BGC.

Horlick and Engelbrecht previously ran a cryptocurrency business, and were directors of the Blockchain Group, based in the UK.

Engelbrecht previously owned a gallery in London, which made headlines in 2013 when two Damien Hirst prints – worth £33,000 (or R750,000 at current exchange rates) – were stolen. He also opened a “Victorian-themed” bar with Alice Horlick in London.

Engelbrecht is listed as a producer on a short film called A Family Affair, according to the movie data base IMDB.

Related Links
UK government is being sued for awarding R2 billion PPE contract to a pest-control company
People likely won't get COVID-19 from touching their pets,but vets want you to wash your hands
The US is buying 9 more attack submarines for R324 billion. This is what it's like on one of the...
Next on Business Insider
Elon Musk put Twitter buyout 'on hold.' He could be trying for a better price, preparing to scrap deal