A theatre full of 'Avengers: Endgame' viewers in California may have been exposed to measles on opening night 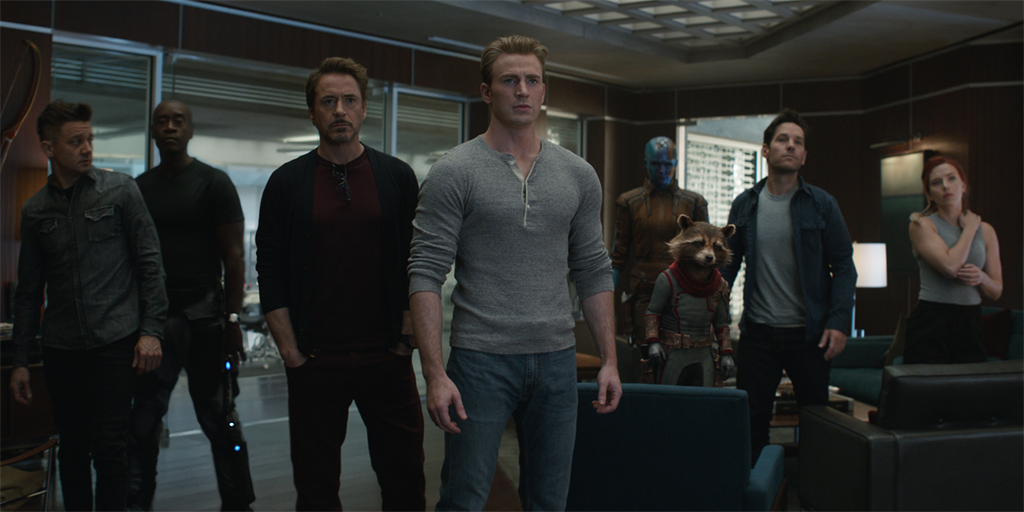 A woman with measles may have exposed a theatre full of "Avengers: Endgame" viewers to the contagious disease on opening night, officials in Orange County, California, have warned.

Officials told the Los Angeles Times that a patient who came down with measles went to work and an opening night midnight showing of "Avengers: Endgame" in Fullerton, California, last Thursday before realising she was sick.

The woman contracted measles when she was visiting another country with an outbreak, officials said. It's unclear if she's vaccinated.

Officials said people should review their vaccination history if they were at the showing.

The measles virus is highly contagious, and an anti-vaccination movement has led to outbreaks across the US.

Read more: A Church of Scientology cruise ship is quarantined in the Caribbean over a possible measles outbreak onboard

Los Angeles County declared an outbreak last week, and Orange County officials urged people to get the vaccination after the patient came forward.

The US Centers for Disease Control and Prevention said that as of April 26, there have been 704 individual cases of measles confirmed across 22 states in 2019. It's the greatest number of measles cases reported in the US since 1994.

The CDC said the disease can spread through the air when an infected person sneezes or coughs. It can be prevented with the MMR vaccine.