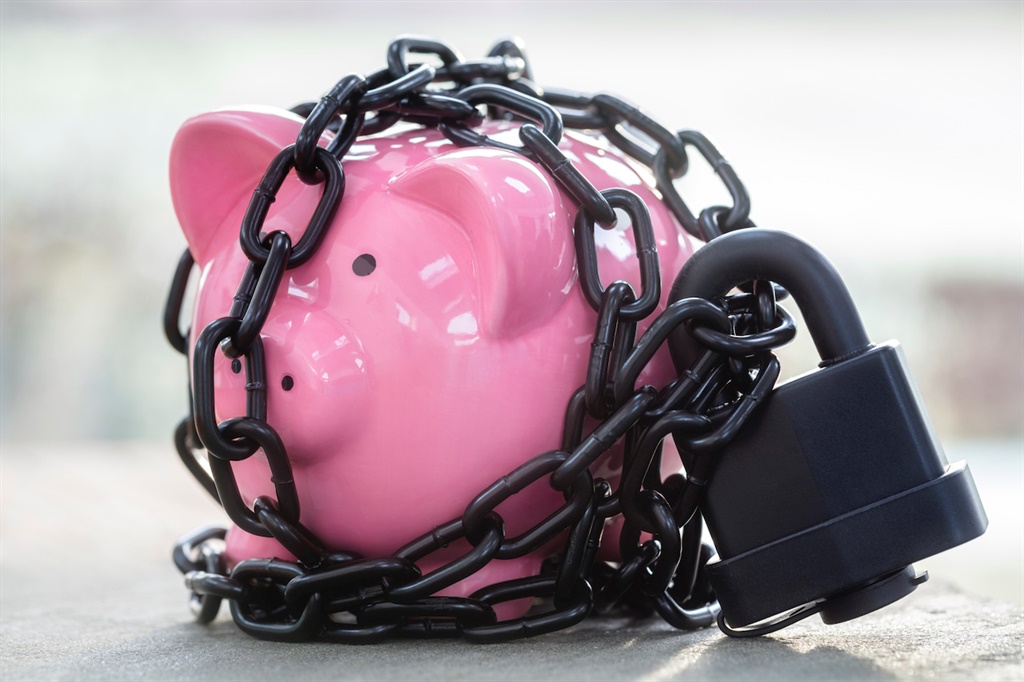 The system that is supposed to put an end to rogue debit orders, typically in the form of automatic payments worth R99 each, must be delayed by another year, the SA Reserve Bank said on Tuesday.

Between the national state of disaster around Covid-19, and "with the aim of minimising risk to the collections ecosystem", a deadline coming up at the beginning of May 2020 has instead been pushed back to May 2021, the bank said in an update technically known as the Second Amendment of the Directive for Conduct within the National Payment System in respect of the Collection of Payment Instructions for Authenticated Collections.

Banks and other financial players had until the end of October 2019 (after a nine-month reprieve, at the last minute, from a previous deadline) to implement DebiCheck, an "authenticated collection" system that requires customers to consent to new debit orders before they can be executed.

See also: Banks just got a crucial deadline extension – which means 'R99 scam' debit orders could be around until November 2020

But companies that deal with debit orders were still allowed to set up new debit orders, including non-authenticated ones, until 1 May.

Such debits have been used to steal R1.6 billion a year from South Africans in massive operations apparently run by organised crime syndicates, often in batches of R99 at a time – calculated to not set off automatic alerts to customers, so that the debits can go off unnoticed.

Under the current system, some debit orders are automatically honoured with little to no checking, and the obligation is on customers to complain about rogue debits in order to be refunded.

Now new debit orders can be added until May 2021, and those orders could be honoured until the sunset date of 31 October 2021, instead of being banned at the end of October this year.

Under its authority to regulate the national payment system, the Reserve Bank started work on what is now known as DebiCheck in 2013.

It was previously delayed due to technical troubles, and because of the need to educate bank customers about the new system.

Related Links
Banks just got a crucial deadline extension – which means 'R99 scam' debit orders could be around...
Here’s how Bank Zero’s patented debit cards work – and why your card number will never have to...
Here’s how South African interest rates compare to the rest of the world
Next on Business Insider
The dollar and euro are on the verge of parity for the first time in 20 years — and it could happen within a month