More than 1,000 bottles of whisky and wine – from a private cellar in Cape Town – go to auction More than a thousand bottles of highly collectable whisky and wine gleaned from a private underground cellar at the foot of Table Mountain in Cape Town will soon go under the auctioneer's hammer.

An unnamed collector has been stockpiling rare liquor for the past 60 years in an underground cellar in Cape Town. The collection includes wines from more than 27 different estates in South Africa and a selection of sought-after Scottish whiskies.

The auction, which will be held online between Thursday 9 June and Monday 13 June, is hosted by the High Street Auction Company. This auction house is no stranger to collectable liquor, having hosted at least three similar auctions in 2022 alone. 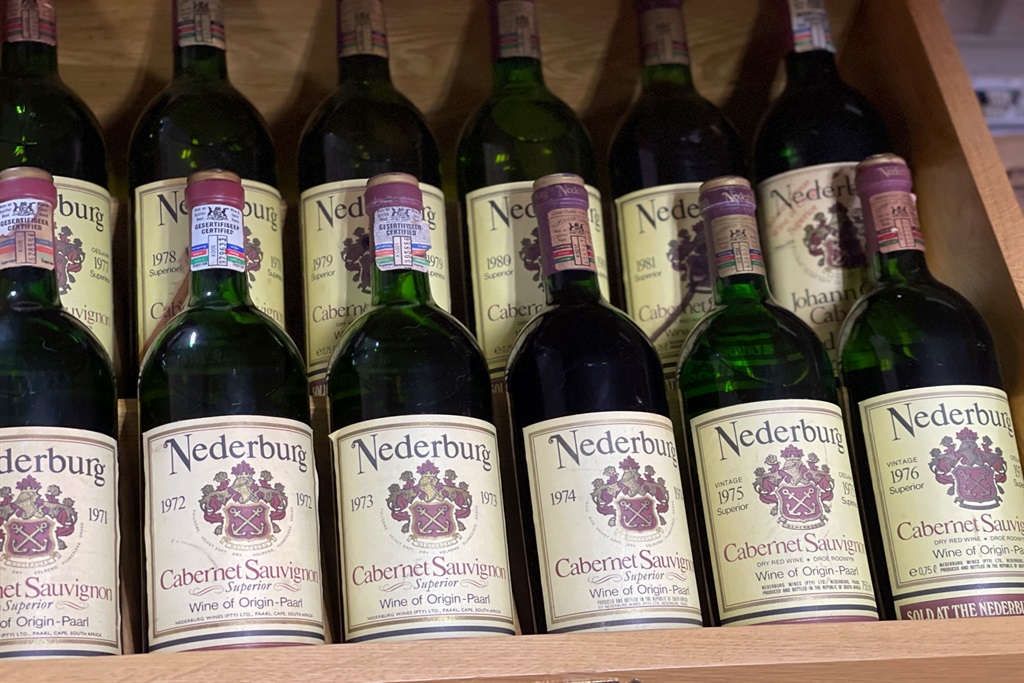 A previous auction offered 500 bottles of wine from the private cellar of an 84-year-old, who, realising he wouldn't be able to drink it all before he died, parted with some of his collection. The Stellenbosch collection included a 1972-year vintage Nederburg Cabernet Sauvignon, the oldest bottle on offer. "Once again, the range of Nederburg wines, that has proven very popular on previous auction, will be some of the highlighted wines on the online auction," said High Street Director Stef Olivier on lots to look out for at the upcoming event. Wine from Fleur Du Cap, including a Pinotage from 1978, Shiraz from 1982, and Cabernet Sauvignon from 1982, will also grab collectors' attention, said Olivier.

"We also have on offer a big collection of Groot Constantia, which is South Africa's oldest wine farm, with more than 30 bottles from the early 1980s. The collection will consist of wine from more than 27 different wine farms in South Africa and all will be sold online without reserve prices." A variety of Scottish whiskies will also go under the hammer, including "very exclusive" 1 litre and 3-litre bottles. Whisky in 4.5-litre bottles – Haig, Clan Campbell, and Long John – are also on offer, as is a ceramic cask of Tullamore Dew.