As Mango expands its routes, its CEO believes SAA's downsizing was inevitable 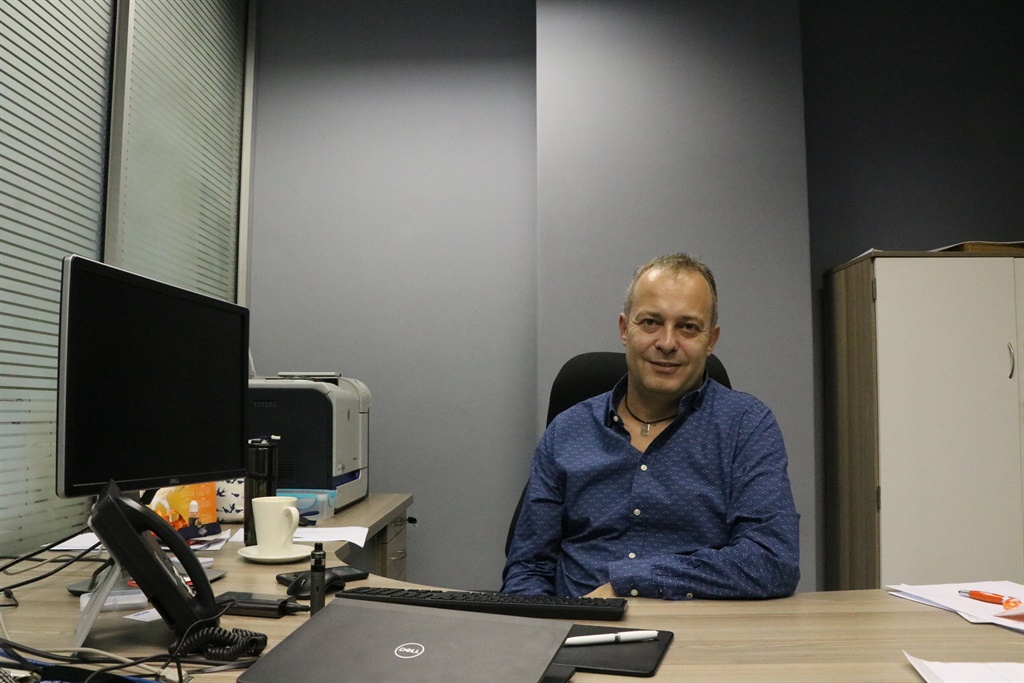 Mango’s parent company SAA embarked on business rescue proceedings in December in a bid to avoid liquidation, which saw it cancelling several domestic and international routes.

In comparison, Mango announced that it would be expanding its routes and overhauling its offering to lure additional customers.

“It is then logical that over time, full-service carriers will play a smaller role in short-haul aviation, until they managed to get down cost structures competitive to the extent of or near low-cost carriers, then those trends tend to reverse,” Bezuidenhout said.

He said SAA struggles with several “business realities” which make it tough for the state carrier to survive.

SAA, he said, also struggles with cost control and productivity of its roughly 10,000 staff.

“Apart from SAA's own self-inflicted wounds, [they are] in the middle of nowhere: the southern end of the continent. The market south of us doesn't exist,” Bezuidenhout said, which means that the airline will struggle to compete with the likes of Emirates.

“When you then have pressure in the market where there's oversupply holistically on the market, the carriers that tend to suffer more on the short-haul space are the premium carriers [such as SAA], especially when it becomes more tough for us as South Africa to make ends meet.”

Bezuidenhout said Mango has not seen an effect of SAA’s business rescue proceedings on its own flight bookings, with revenue for February being higher than what it was a year ago.

He said Mango has, however, had to work more with suppliers to ensure them that Mango is a separate legal entity, and not affected by SAA’s operations.

In line with global trends, Bezuidenhout hopes to compete for 20% of SAA’s 10% domestic market share when it exits several key routes.

Several SAA passengers have been accommodated on Mango flights, but that was due to a code sharing agreement, he said.

“Mango needs to ensure that we deliver a fit and ready-made service to customers and to compete to retain some of those customers that may previously have flown on SAA. And the only way we can do that is to make sure that we provide a reliable, affordable, accessible air service.”

A part of SAA’s business rescue proceedings includes looking at the airline's assets to see what can be sold to repay debt, which might include the disposal of Mango.

Bezuidenhout said Mango can equally well deliver its service whether publicly or privately owned, but said his focus is to make sure his customers are happy, instead of corporate finance activities.

He believes that SAA will be able to survive as a smaller airline and cutting costs by implementing deep structural changes. “[But] before you can get to Nirvana, there will be unhappiness still.”