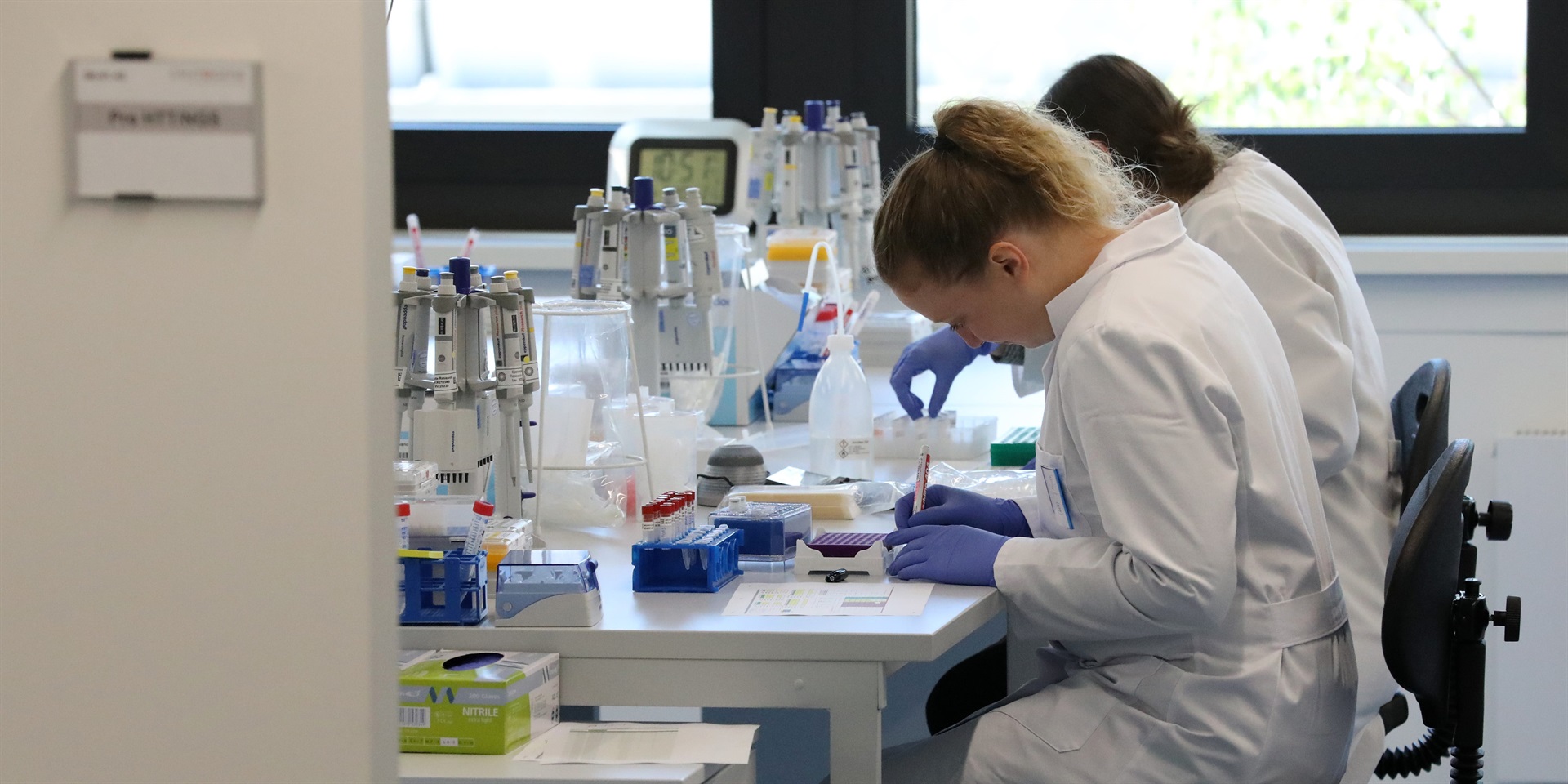 Applied DNA Sciences stock shot up on Tuesday after the small biotech firm gave a positive update on their development of a PCR test for monkeypox.

The wave of investors snapped up shares after Applied DNA announced it had started the validation of its polymerase chain reaction (PCR) test for the monkeypox virus. The company's subsidiary, Applied DNA Clinical Labs, will be in charge of approving the technology, after which Applied DNA Sciences will be able to seek approval from state regulators.

If approved, the company will be able to test people for the virus across New York, which has declared a state of emergency due to rising monkeypox infections, along with California and Illinois.

Now a step closer to widespread testing, the firm's announcement generated enough excitement to have the stock stopped 27 times for volatile trading today.

"Based on our experience with the Covid-19 pandemic, we are keenly aware of the crucial role PCR-based diagnostic tools can play in responding and helping to control public health outbreaks," Applied DNA Chief Executive James Hayward said in a statement. "ADCL stands ready to apply its testing capacity in service of New Yorkers' health."