Apple is running a global photography contest to find photos for billboards and ads — and now, it will pay the winners 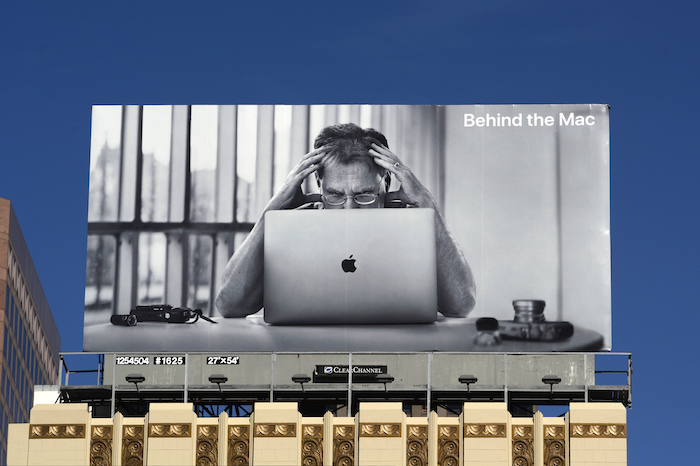 Apple is holding a photography contest right now to select 10 of the best photos taken with an iPhone for use on billboards, advertisements, and in-store displays.

When the contest was announced, the contest rules did not mention any payment for the photos, which Apple is planning to use in its marketing. "No substitutions or cash redemptions. Prize has no cash value," Apple said in its rules for the contest.

But that's changed, reports the Verge. Apple has added language to its announcement to mention that "artists should be compensated for their work."

"Photographers who shoot the final 10 winning photos will receive a licensing fee for use of such photos on billboards and other Apple marketing channels," according to the edited announcement.

The change was made after the Verge interviewed an artist who called the contest "exploitation" because it was asking artists to give up rights without payment.

"By submitting your photo, you grant Apple a royalty-free, world-wide, irrevocable, non-exclusive license to use, modify, publish, display, distribute, create derivative works from and reproduce the photo (everywhere) Apple."

It's entirely possible that Apple planned to pay the winners of the contest, but didn't mention it in its contest rules. Apple has used "Shot on iPhone" submissions in the past in its marketing, and it's logical that it would pay for photos it's licensing for advertising purposes.

But it was still a bad look for Apple to hold a big contest and advertise the prize as being part of Apple marketing. The newly added line about a licensing fee corrects that appearance. The contest runs until 7 February, and Apple is going to chose 10 winners. It's assembled a panel of 10 judges, including Pete Souza, the former chief White House photographer for US President Barack Obama, and three Apple employees who work on camera software and marketing.