Now is the worst time to buy a new Apple Watch 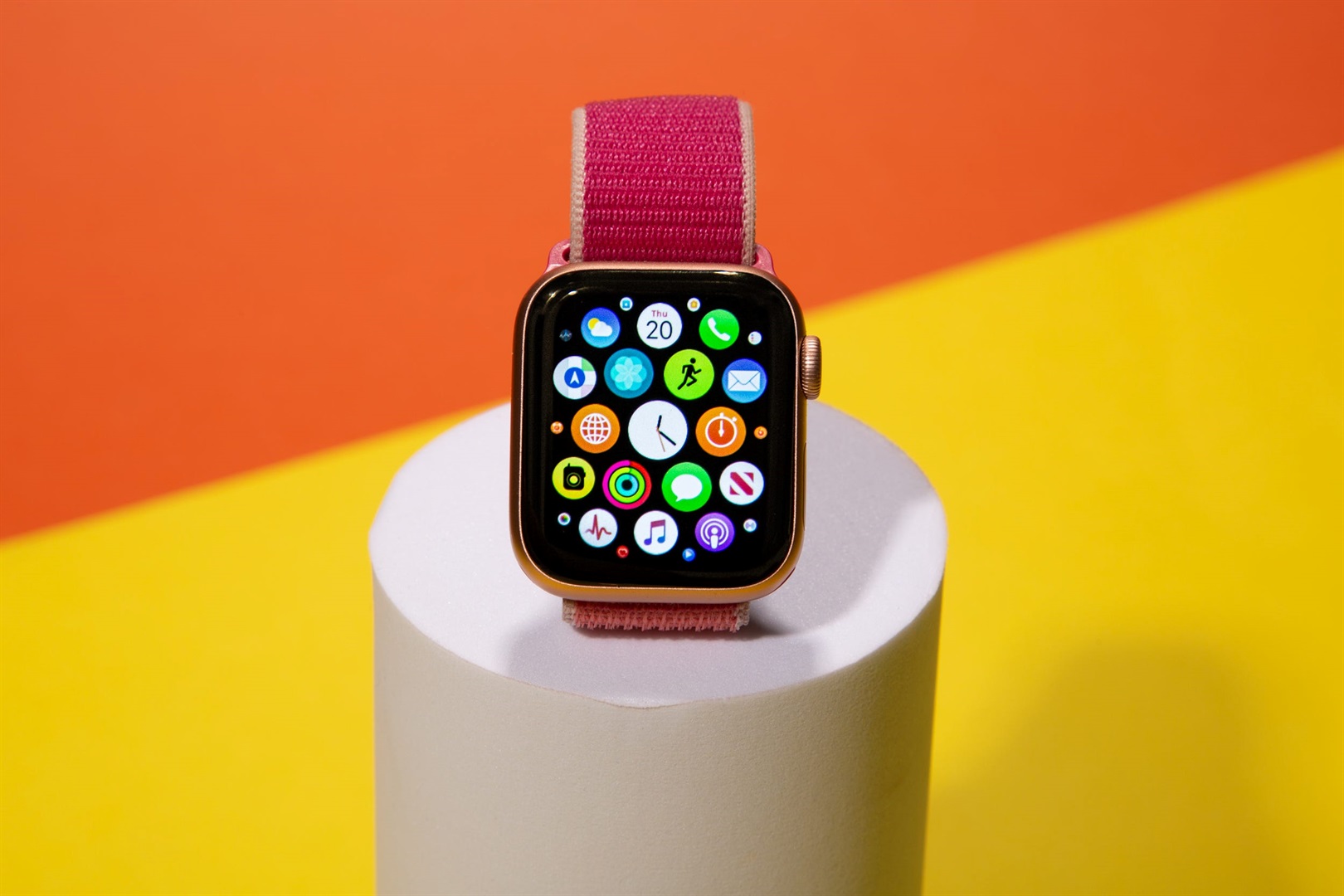 The Apple Watch Series 5 is pictured above.
Crystal Cox/Business Insider

September is right around the corner. That means if you're about to purchase a new Apple Watch, you'll probably want to think again.

If Apple upholds this rhythm, we can expect to see the Apple Watch Series 6 next month. Apple never discusses upcoming products before it's ready to unveil them, but reports have claimed to provide more insight about what to expect from Apple's next smartwatch.

The next-generation Apple Watch could come with other health-oriented additions as well, such as the ability to measure blood-oxygen levels, according to 9to5Mac. It'll also likely run on a new Apple processor and could come with better water resistance, according to TF International Securities analyst Ming-Chi Kuo.

You may not care about these updates and might just want a basic Apple Watch for fitness tracking and receiving notifications from your iPhone on your wrist. In that case, it's still probably best to wait until the new model is introduced. That's because Apple typically discounts its current Apple Watch models when introducing new ones.

Just think back to how Apple has shifted its Apple Watch lineup in recent years. When announcing the Series 5, for example, it discontinued the Series 4 and dropped the Series 3's price to R3,500. In 2018, it lowered the price of the Series 3 to R4,900 down from its original R5,700 starting price.

Even if your top priority isn't having the latest and greatest Apple Watch model, you might be passing up a potential bargain by purchasing an Apple Watch before the next one launches.

This year, of course, is different than years past. The coronavirus pandemic has created an unprecedented level of uncertainty around product launches, as companies like Apple have faced supply chain disruptions and have been required to shift to remote work arrangements. Apple already said it expects supply of the next iPhone to be available a few weeks late compared to last year, but it hasn't made any comments about the next Apple Watch.

If the watch doesn't launch within the exact same time frame as last year, it'll likely launch sometime in the fall, as is expected for the next-generation iPhone. And for a gadget like the Apple Watch that's nice to have but for most people probably isn't a daily necessity, it's worth the wait.