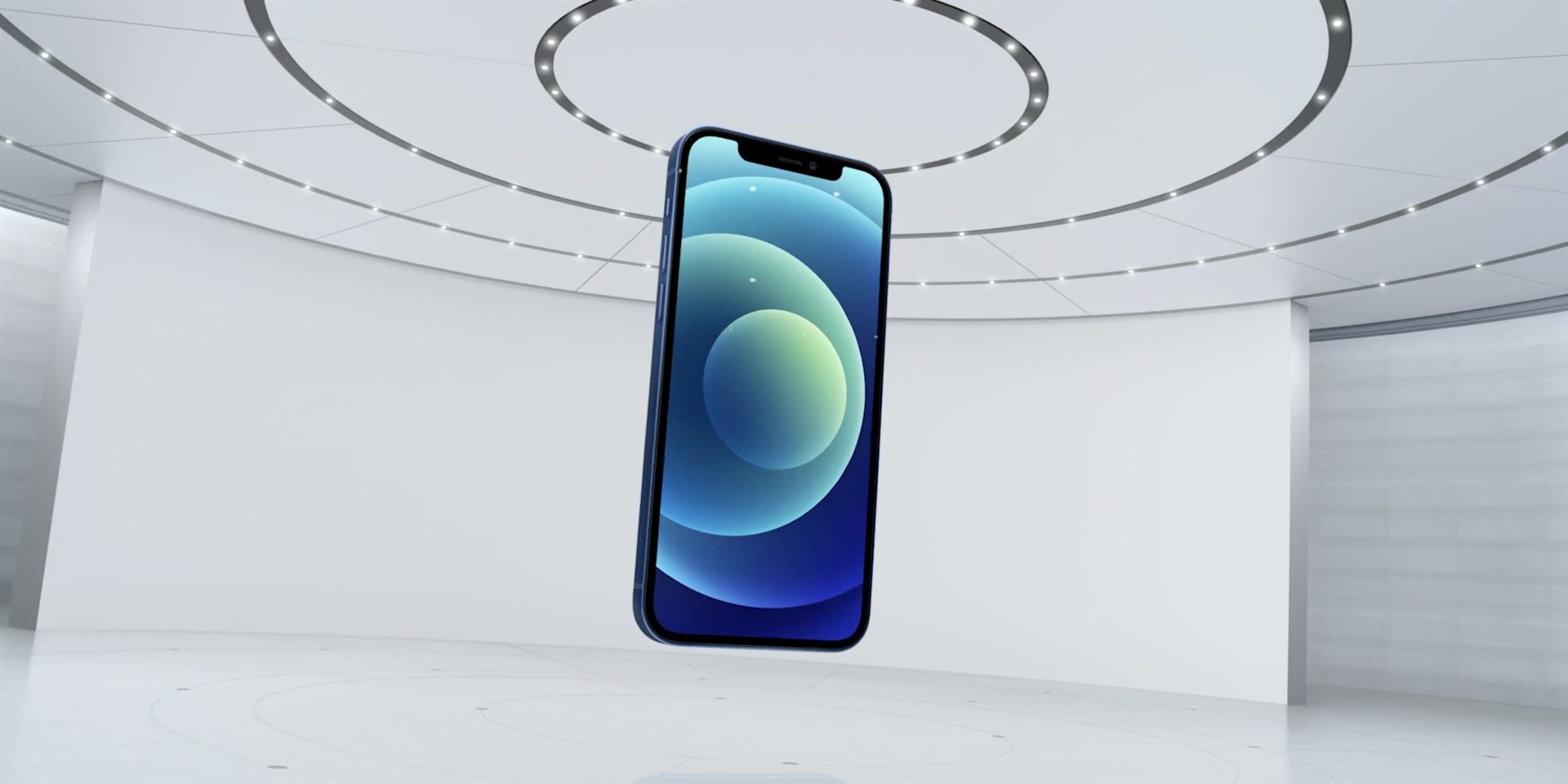 Apple tumbled as much as 4% on Tuesday as the company unveiled its latest iPhones.

The tech giant revealed its first 5G-capable lineup of phones spread across four new models. The iPhone 12 will be available in a 6.1-inch size and as a 5.4-inch variant deemed the iPhone 12 mini. The premium iPhone 12 Pro will be sold in 6.1-inch and 6.7-inch sizes. The new phones will also boast more durable screens, upgraded cameras, and a faster processor.

Shares traded at an intraday loss before the event but slid further after the reveal began. At the stock's intraday low of $119.65 per share, Apple saw $81 billion erased from its market capitalisation.

The company also revealed the HomePod mini, a smaller and less expensive alternative to its smart speaker.

Though much of the event brought highly anticipated additions to the new generation of iPhones, some elements of the launch may have rankled consumers. For one, the phones will be the first to lack wired earbuds and a power adapter in the box. Apple touted the items' exclusion as a major step toward reaching full carbon neutrality.

Roughly 350 million of the 950 million iPhones around the world are eligible for an upgrade this year, Wedbush analyst Dan Ives said in a Tuesday note. Apple and Asian suppliers expect increased demand for the more expensive 6.7-inch model, setting the company up for a "once in a decade" launch, he added.