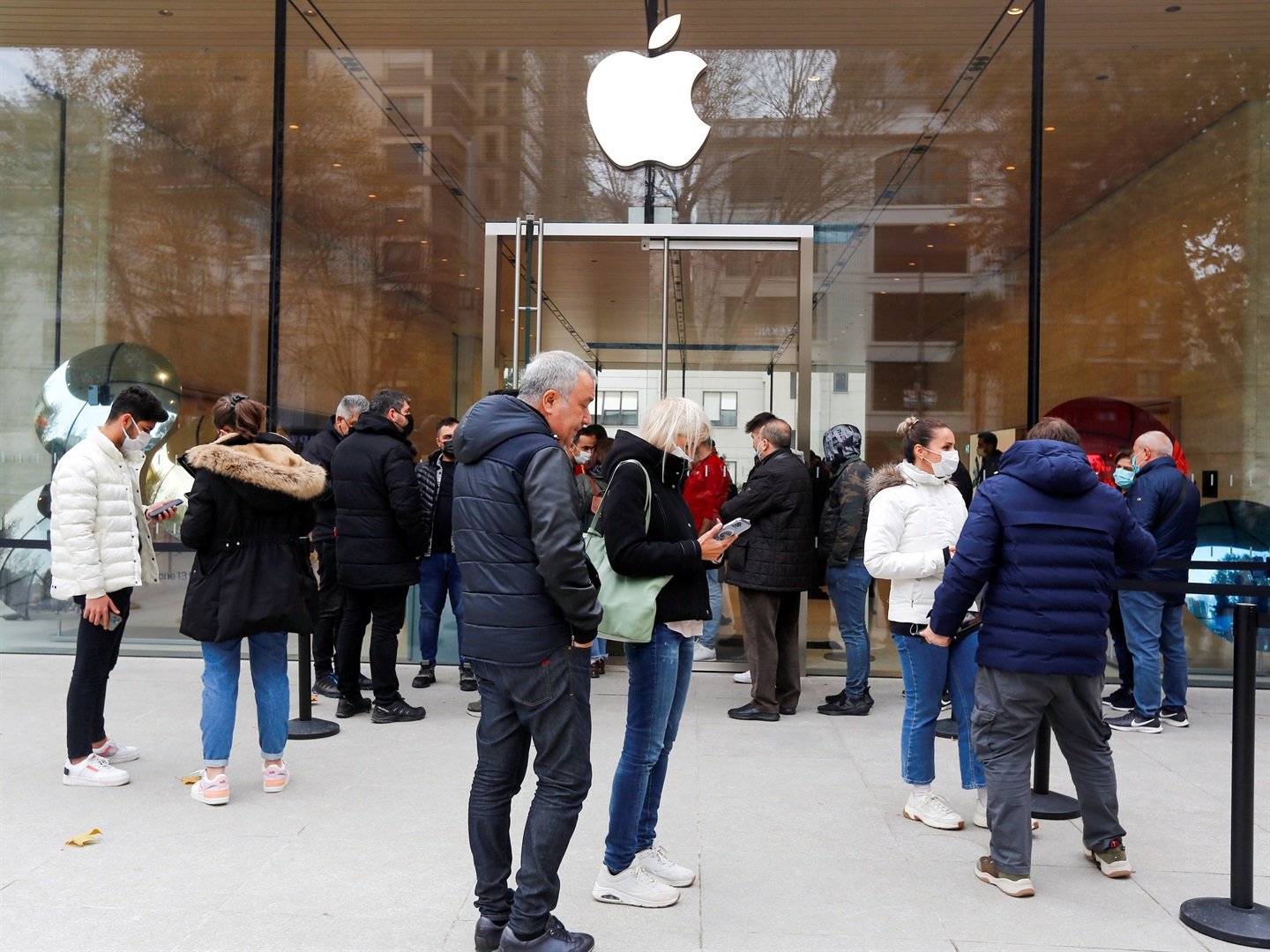 Apple is looking at a subscription service for the iPhone and other Apple hardware, Bloomberg reported Thursday.

Citing "people with knowledge of the matter," the outlet wrote Apple is "working on a subscription service for the iPhone and other hardware products, a move that could make device ownership similar to paying a monthly app fee."

Sources told Bloomberg the project is still in the works and has not been announced (and thus declined to be identified).

In the last few years, recurring revenue has been in vogue with startups, investors, and companies.

Apple devices can be financed through cellphone network contracts in South Africa, or more directly via bank schemes such as those offered by First National Bank.

The "service would be Apple's biggest push yet into automatically recurring sales, allowing users to subscribe to hardware for the first time," Bloomberg wrote.

Bloomberg's report added that consumers would likely be able to subscribe through existing Apple IDs, and it would be analogous to paying for Apple Music every month. And, rather than pay instalments that equal the price of the device, the charge would be some sort of monthly fee users could pick.

Sources told Bloomberg the hardware subscription service is slated to launch at the end of 2022 but still might be pushed to next year or nixed. Apple's effort to launch a "buy now, pay later" option for Apple Pay took precedence, they told the outlet.

Apple declined to comment for the Bloomberg story, and didn't immediately respond to Insider's request for comment.