Apple products are often cheaper abroad. Here’s how to import them yourself – if you dare. 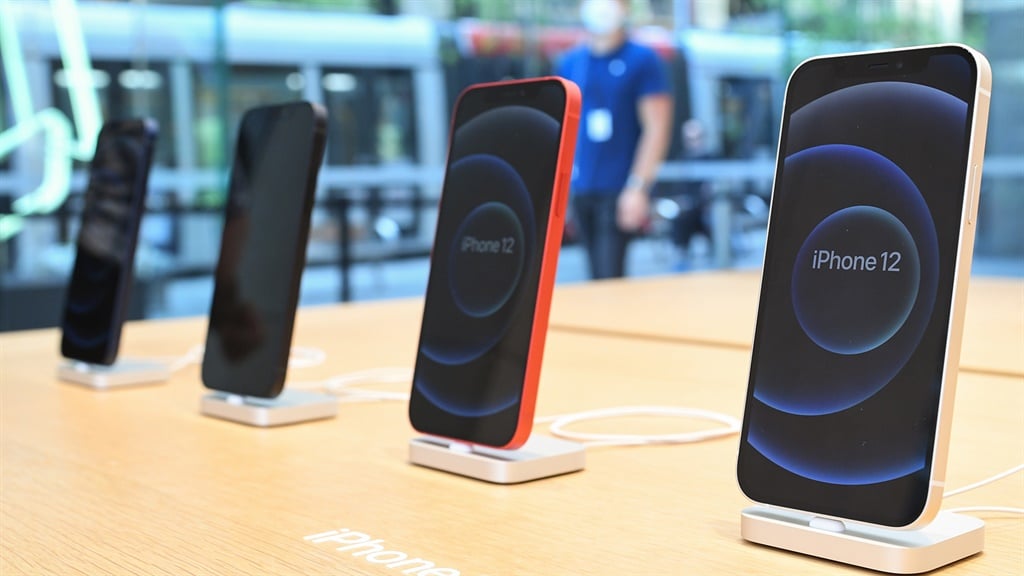 On a like-for-like basis, South Africans pay significantly more than many other countries for Apple products, as those who travelled abroad, when such things were still possible, often attested.

The majority of Apple products sold in South Africa come through a sole distributor, Core Computer Group, which sets prices. That's why it is rare to see any price fluctuations between competing stores on new Apple products, and why they compete on value-adds like repairs instead, to get you to pick one store over another.

This sole distribution model, along with several other factors like shipping, taxes and exchange rates, means certain Apple products sold in South Africa are, at times, up to 50% more expensive than elsewhere in the world.

A new 128gb iPhone 12 Pro, for example, currently has a fixed local price of R22,499 - whether you choose to buy it from Digicape, iStore, or Incredible Connection. Buy the exact same phone in Japan, however, and you’ll pay the equivalent just R15,100 - a difference of 49%, according to prices recorded by The Mac Index.

At a price of R22,499, South Africa sits around 41st in the world when it comes to the cost of buying a new iPhone - around the same price point as that in Turkey, Greece and Romania.

The new MacBook Air M1 256GB, released in 2020, also works out significantly more expensive in South Africa than abroad. In Japan, Thailand, Hong Kong, Singapore and South Korea, you can expect to pay around R15,000 for the laptop. In South Africa, the price is currently fixed at just under R19,000, about a quarter more.

It’s a similar scenario for accessories, too. The AirPods Pro, which cost R4,999 in South Africa, cost around R1,000 less elsewhere in the world.

But it’s not just about pricing. The Apple product range available in the small South African market is limited, particularly on customisable Macs and niche accessories.

The HomePod, and new HomePod mini, for example, are not yet available in South Africa through official channels - and it’s unclear if they ever will be.

You can import your own – at some risk

Although Core Computers controls the official distribution channels and prices of Apple products in South Africa, it is possible to buy directly from foreign countries.

It is important to note that some products, like iPhones supplied by certain carriers, may be network locked, which could present a real problem upon their arrival - but otherwise there are few global restrictions. Even repairs may not be a problem; typically, Apple or its Premium Resellers, like those in South Africa, will honour Apple warranties regardless of where customers buy or choose to repair their items.

That could change, though, and there is a risk you may have to ship a broken piece of hardware abroad and back again after repairs, which won't be cheap.

But there are a few other catches. Although products bought from foreign websites may appear cheaper, this is not always the case. Apple in certain destinations publishes their prices online without indicating tax. In the United States, for example, state tax is typically only added on at the last step. Add this, and any potential South African tax and import duties, and the price may in fact be less competitive than expected.

Looking for products in destinations where tax is low, or non-existent, on electronic goods partly solves this problem. Although it’s tempting to look to US and UK Apple online stores, many have started looking towards Hong Kong for its low prices limited tax. Either way, using a service like The Mac Index can help to identify which destination offers the best prices.

Watch out for credit card restrictions

If restrictions are in place, it may also be possible to complete the purchase using Apple gift cards bought online - although this presents other potential geographical restrictions, and additional costs.

Shipping is your problem, but there are lots of options

Even with card processing going smoothly, Apple’s online stores no longer ship products internationally. To overcome this hurdle, shoppers will need to use some kind of freight forwarder - which comes at a cost. But as international shipping from online stores has become more pervasive, the costs of these services have dropped to a point that they don't always outweigh potential savings.

Companies like Parcl and Forwardme, among many others, specialise in shipping products from the United States to the world, while Aramex Global Shopper allows you to do the same from multiple destinations.

Many of these companies will ship the goods in less than one week - which means they’ll hit South African customs pretty quickly. It’s here that things get significantly murkier.

Customs, tax, and import duties are going to bite – but it is hard to tell how hard

The biggest unknown in the process is customs processing times - and it’s for this reason that it’s ill advised to use this process for urgent goods. Items may be cleared in days, weeks, or only in months, depending on backlogs at the border.

South Africans must also pay VAT and duties on certain products, as stipulated by the SARS Customs and Excise Act. This is charged as a percentage of the product’s value, and is dependent on the product in question.

For example, according to Aramex, if you’re importing a laptop or iPad you can expect to pay no import duties, but 15% VAT.

Quite what duties or tax officials choose to tack on to the product is not entirely predictable, however, and comes at the buyer’s own risk. An official may deem an LCD computer monitor (which attracts no duties) to instead be an LCD TV (which attracts 25%) - and getting recourse on this might be difficult.

Here's what you will actually pay

With the above caveats and added expenses in mind, it might only make the most sense to import Apple products in instances where the exact product isn’t available in South Africa. But in some cases, products are still cheaper.

The HomePod mini, for example, currently costs HK$749, or R1,500, when bought in Hong Kong. Include Aramex Global Shipping costs of R258, plus R220 tax, and you have an estimated final cost of a little under R2,000.

The product is not available through official Apple channels in South Africa, but Geewiz currently sells it for R3,295, and Smart Speakers for R4,599.

Importing an iPad from the United States, assuming a US tax rate of 10%, shows how it can be a less attractive online shopping destination. The iPad Pro 11-inch Wi-Fi 1TB will cost you roughly the same as it would in South Africa. But purchased in Japan, where it’s listed for JP¥139,800, or R19,800, and you could potentially save around R2,000.

Related Links
Apple will no longer produce iMac Pro as it reportedly focuses on foldable iPhones, VR gear
A foldable iPhone is reportedly in the works for 2023
The iPhone 12 could get a magnetic battery pack – if Apple can overcome software setbacks
Next on Business Insider
At the current rate, SA will hit its Covid-19 vaccination target in about September 2028