That was the tagline for Apple's big event on Monday at the Steve Jobs Theatre in Cupertino, California, where the company finally unveiled Apple TV Plus, its new premium TV streaming service, which, the company says, is focused on great storytelling.

Apple invited filmmakers including Steven Spielberg, J.J. Abrams, Ron Howard, and M. Night Shyamalan, as well as actors including Reese Witherspoon and Jennifer Aniston, to narrate the intro video talking about the importance of telling stories. Spielberg himself even took the stage at the beginning of the presentation. While Apple spent much of the morning showing off how you can access your other apps and content on the Apple TV app, the company said it also plans to make original content of its own. And at its event on Monday audiences got their first look at what Apple's original shows actually look like.

Jennifer Aniston, Reese Witherspoon, and Steve Carell unveiled "The Morning Show," a show about complex relationships between men and women on the set of a morning television show. Jason Momoa and Alfre Woodard unveil "See," a show about a world where the Earth was devastated by a virus that leaves only a few million survivors, all blind. "The Big Sick" and "Silicon Valley" star Kumail Nanjiani introduces "Little America," an anthology series about immigrants living in the US. "They're not immigrant stories; they're human stories that feature immigrants," Nanjiani said. It will feature immigrants from all over the world coming to America and be written and directed by immigrants or children of immigrants. Muppets Big Bird and Cody from "Sesame Street" introduce a brand-new pre-K show called "Helpsters," which uses the logic of coding to help children solve problems. "To teach pre-schoolers about coding, we're giving them an opportunity to change the world in their own special way," Cody says. Big Bird emphasises that the show also wants to make children kinder and happier. J.J. Abrams and Sara Bareilles (and Jessie Mueller, Bareilles' writing partner on the musical "Waitress") unveil a new series called "Little Voice," a show about being a young woman finding herself as a musician. Bareilles composed original music for the show "Little Voice," and plays a sample of what is probably the theme song for the crowd in the Steve Jobs Theatre. "Sometimes a little voice can say the biggest things," say the lyrics. Apple says it has partnered with the most accomplished storytellers, and a new generation of the most exciting voices, to make Apple TV Plus a destination for high-quality originals, from dramas to documentaries and beyond. Oprah Winfrey has two documentaries coming to Apple TV Plus: a currently untitled film about mental health and another titled "Toxic Labor." Winfrey also mentioned a book club, where people can live-stream conversations between book authors and Oprah, on any device and in any country. We're waiting on more details. 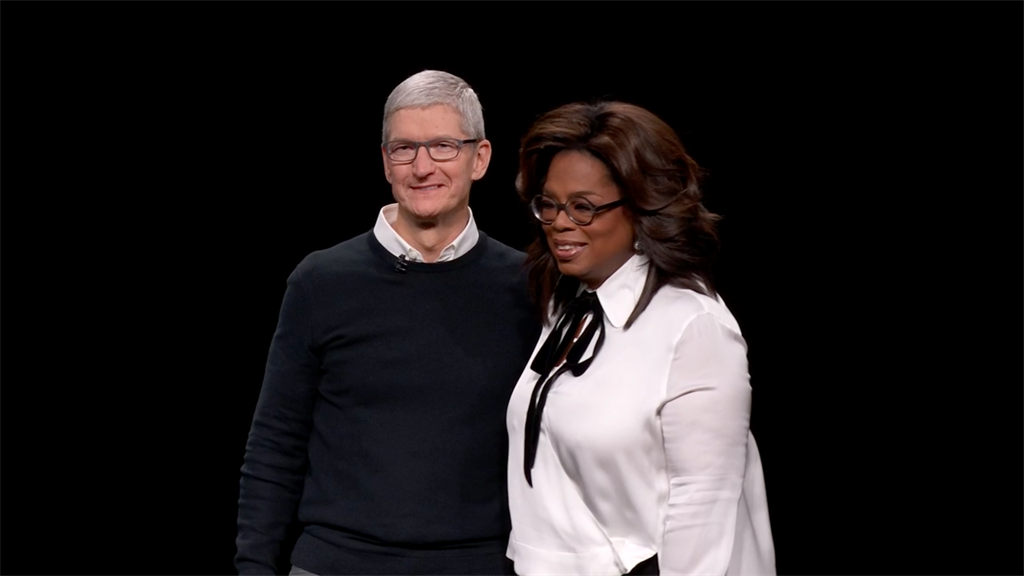 Apple said there would be new additions every month, and it's coming to over 100 countries starting this fall. It'll be available on every screen you have, Apple promises — an Apple TV app is coming to smart TVs, Roku, and Amazon Fire TV, as well as existing Apple devices. Apple played a brief trailer at the end, showing moments from some of the aforementioned shows, and a handful of others that weren't announced. We'll let you peruse some of the images for yourself. 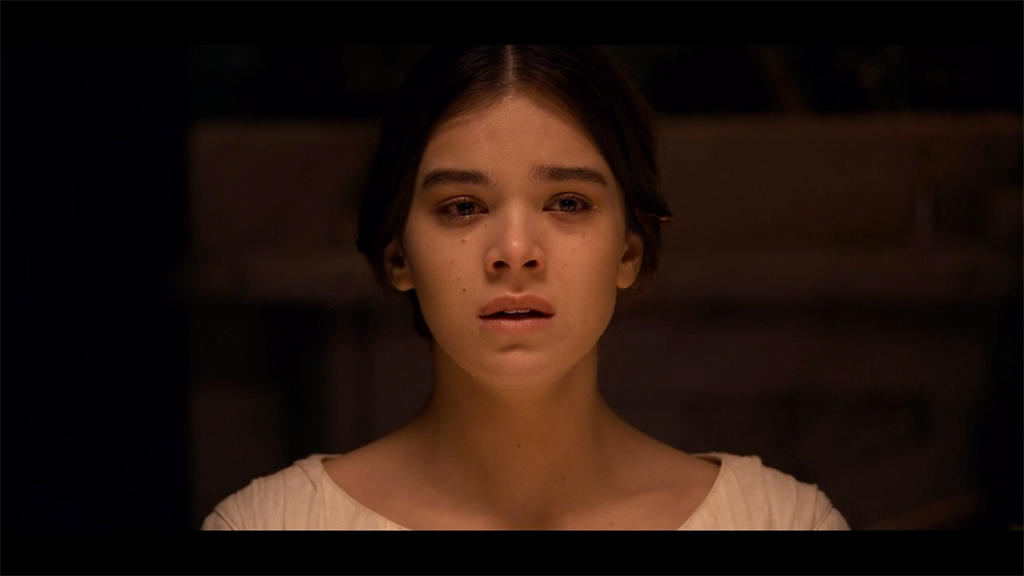 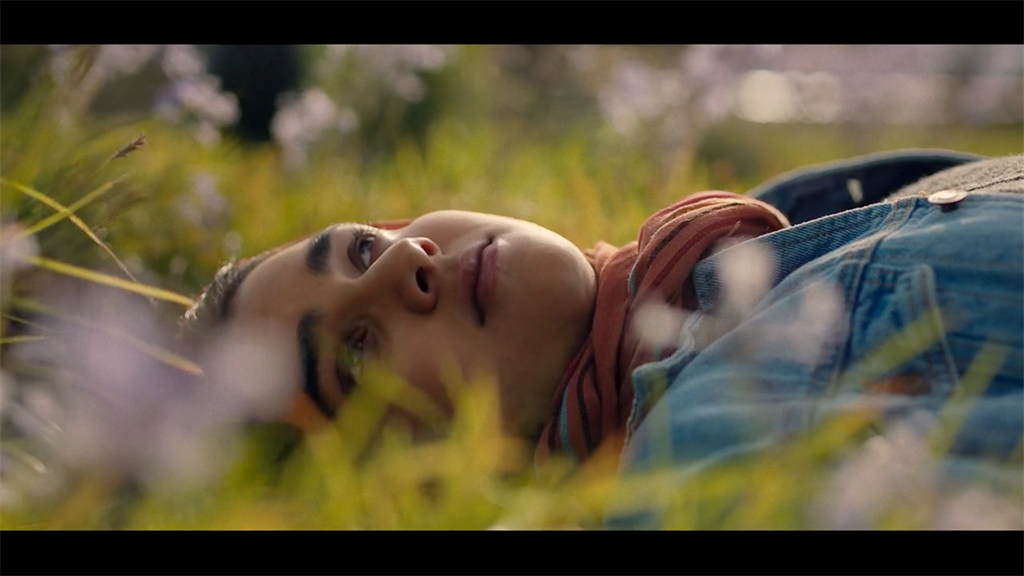 Related Links
Apple's big event was much different than any other, and it's a sign the company is moving in a...
Apple's new Apple Card credit card doesn't have any hidden fees or late-payment charges
Apple finally unveils its streaming TV service, Apple TV Plus – with Oprah Winfrey and Steven...
Next on Business Insider
TikTok is being sued after two young US girls died while copying the 'blackout challenge', report says