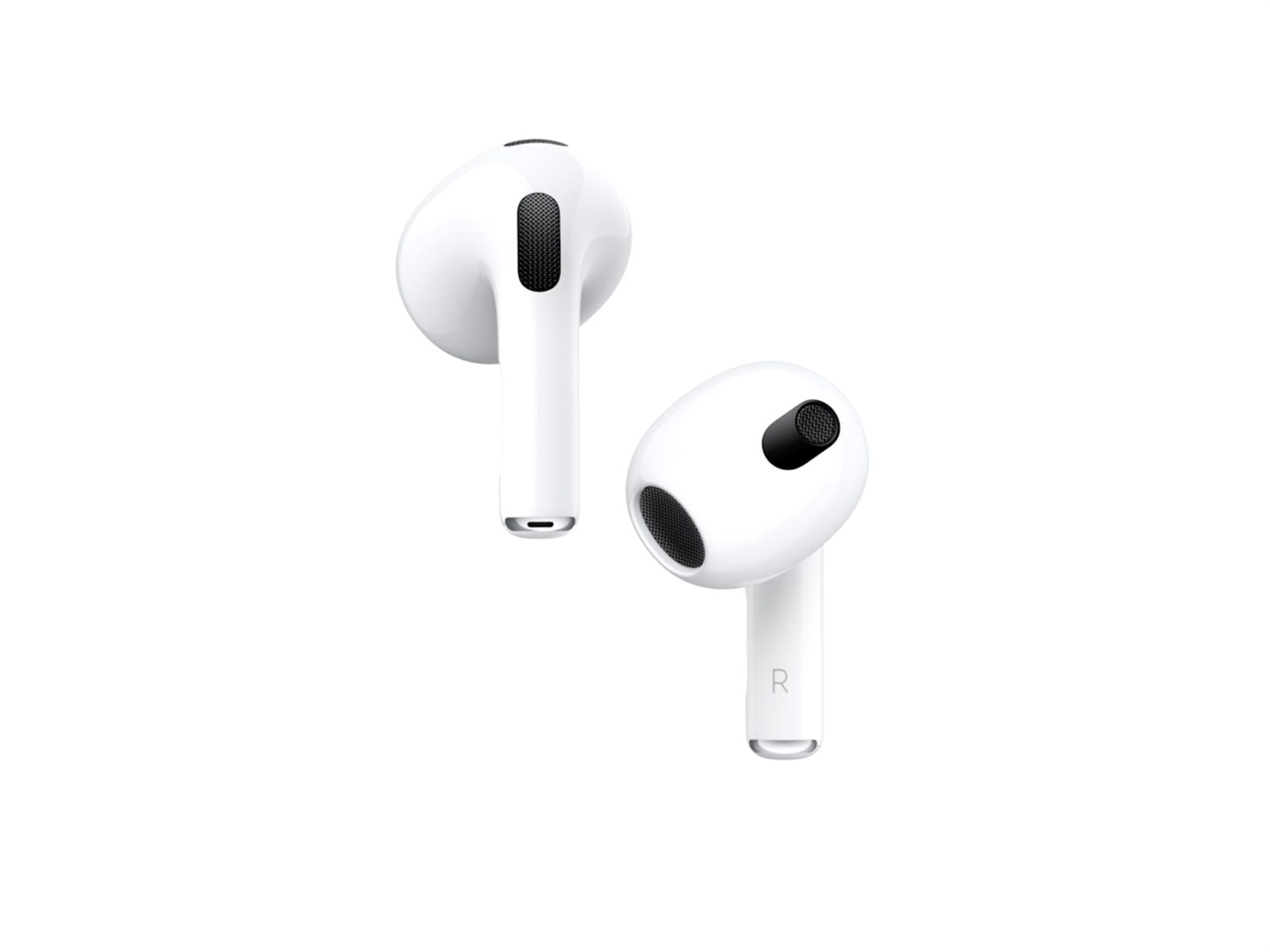 The AirPods 3 feature slightly shorter stems without the plastic tips that have come with its predecessors. They also feature the company's surround sound-like spatial audio feature, which has come in Apple's AirPods Pro and over-the-ear AirPods Max.

The earpieces themselves are slightly broader, and the new AirPods case subsequently appears to be slightly wider than previous generations.

The next-gen model also has a longer battery life and can provide six hours of listening time, with MagSafe charging capabilities. It's equipped with technology that customises the sound for the wearer's ear shape as well and is resistant to both sweat and water.

The new AirPods are priced at $179 (around R2,631), according to the company, and are available to order starting Monday. They'll hit Apple stores next week. Second-generation AirPods will now be available for $129 (around R1,896).

Apple launched its first AirPods in 2016 and turned the wireless earphone market on its head. According to data from Counterpoint, Apple held 29% of the market share in the third quarter of 2020, three times that of its closest competitor, Xiaomi.