Apple made R6 billion from Fortnite, the game it's now battling over App Store commissions 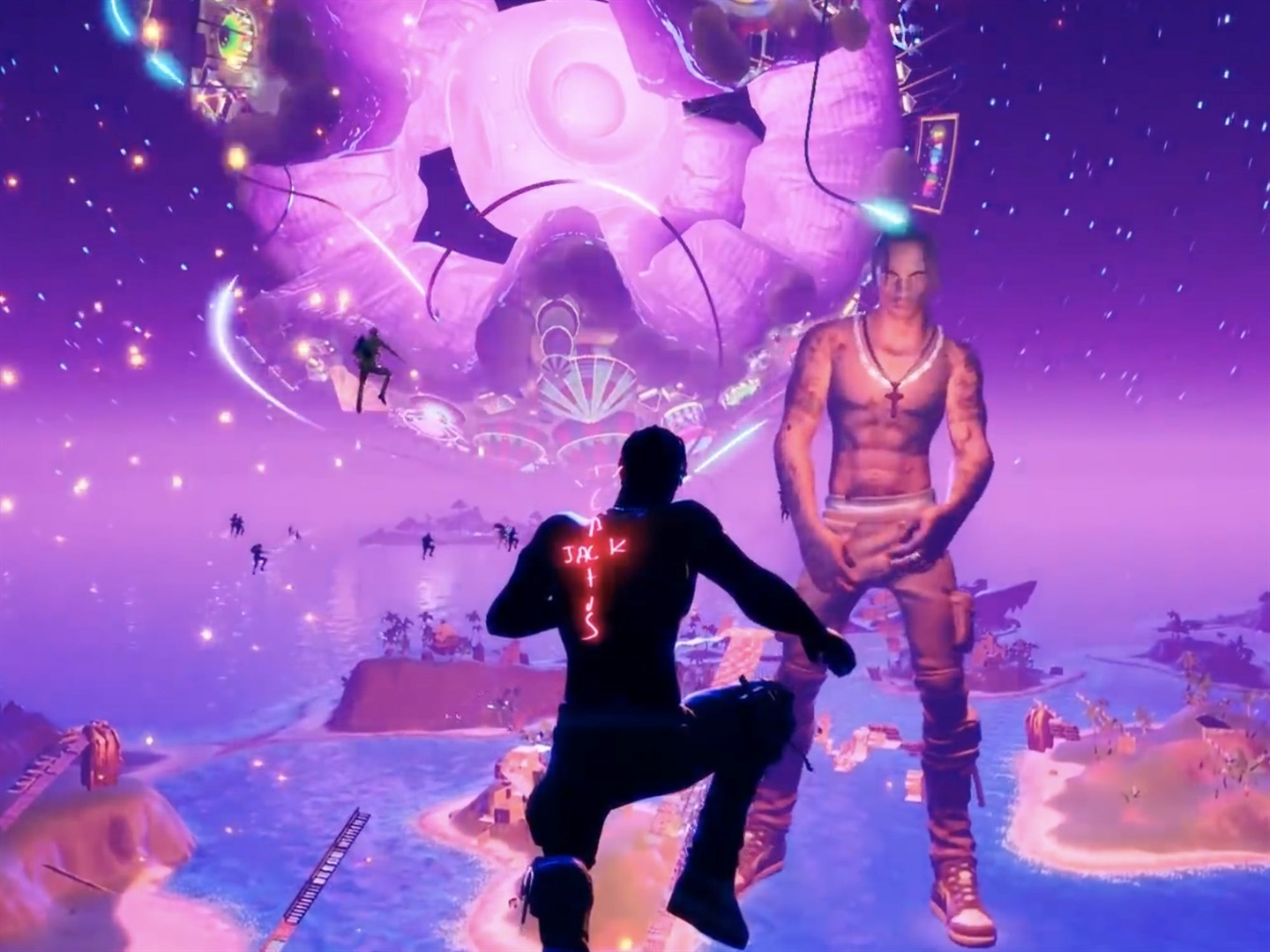 Before Epic Games sued Apple over its App Store fees, it was a cash cow for the tech giant, bringing in $360 million – around R6 billion – in revenue for Apple through its "Fortnite" app alone.

A brewing conflict between the Epic Games and Apple exploded into the public eye on Thursday, when Apple removed Epic Games' "Fortnite" from the App Store for attempting to skirt Apple's 30% commission on all in-app purchases. Epic Games responded by suing Apple, accusing it of anticompetitive behaviour.

"Apple's removal of Fortnite is yet another example of Apple flexing its enormous power in order to impose unreasonable restraints and unlawfully maintain its 100% monopoly over the iOS in-app Payment Processing Market," Epic said in its lawsuit.

Data provided by app analytics firm Sensor Tower to Business Insider shines a light on just how much money Apple and Google were making from "Fortnite," which has hundreds of millions of players across the globe. "Fortnite" is free to download — which has contributed to its popularity — but encourages players to spend money on in-game purchases, which are subject to commissions from Apple or Google.

Meanwhile, "Fortnite" was downloaded 11 million times and generated $10 million in spending on the Google Play store since it first debuted there in April 2020, according to Sensor Tower. Of those, 2 million installs and $3.3 million in spending came in the last 30 days. Google also imposes a 30% commission on app revenue, meaning Google made roughly $3 million from Fortnite.

Representatives for Google, Apple, and Epic Games did not immediately respond to requests for comment.