Some publications have received MacBooks to review from Apple, and the consensus seems to be there's a big improvement in performance, but other features like the quieter keyboards aren't as exciting.

Here's the summary of the new specifications, from Apple: Here's how reviewers are feeling about the new MacBook Pros:

TechCrunch's Brian Heater: "These are in fact extremely powerful machines built around the premise that, in 2018, one shouldn’t have to compromise power in order to go portable." Apple
The bottom line: "The 2018 MacBook Pro is the most substantial upgrade (at least regarding performance) since the introduction of quad-core processors in the 2011 MacBook Pro."Read the full review here.

Macworld's Roman Loyola: "The jump from four to six processing cores makes the new 15-inch MacBook Pro a beast of a performer." 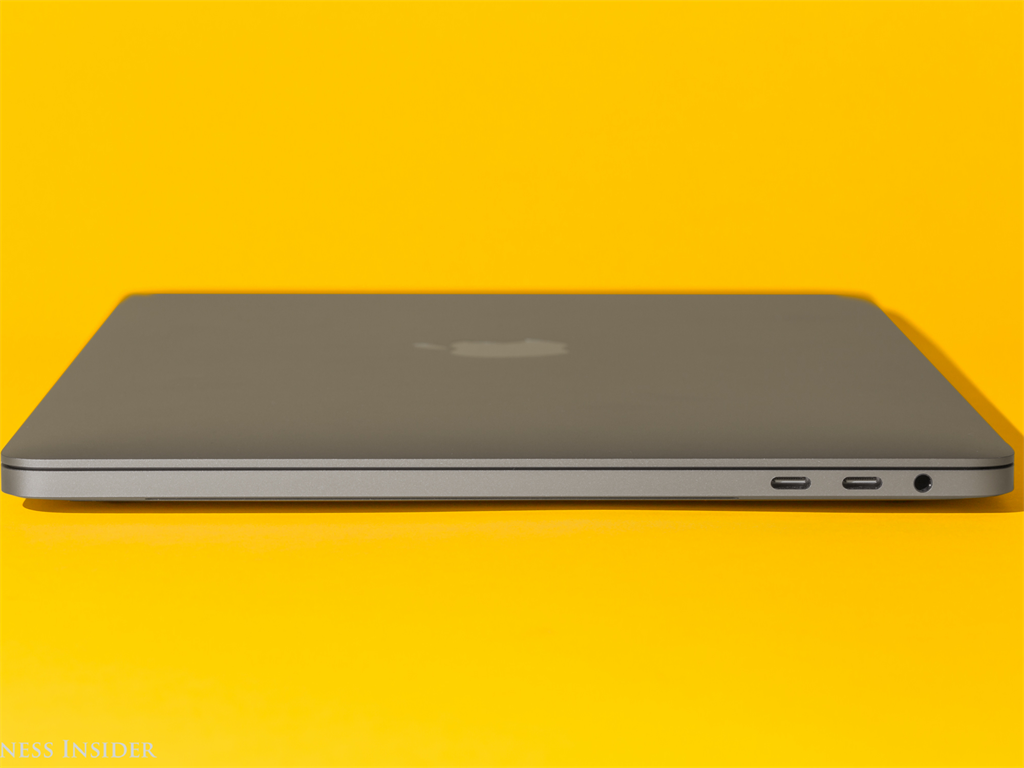 The bottom line:  "There are some things that, in an effort to move towards a particular technological ideal, Apple won’t change. But as a whole, the 2018 MacBook Pro is a better laptop than its 2017 predecessor, and a vast improvement over the 2016 model."

Engadget's Dana Wollman: "You may have heard that the new MacBook Pro has an updated keyboard. The good news is, the keys are now quieter. The bad news is, that will probably not be a meaningful change for you. 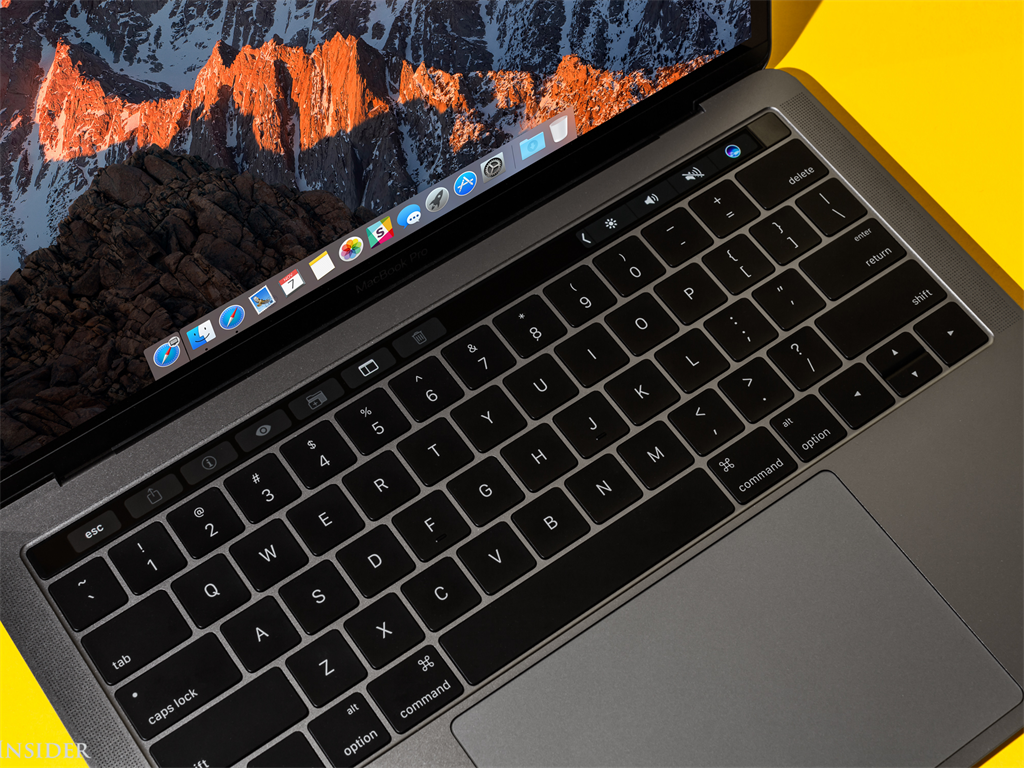 The bottom line: "Most of the changes here are under the hood (think: quad-core processors on the 13-inch model), so it's going to take a few days to test things like speed, graphics performance and battery life."

Laptopmag's Mark Spoonauer: "I'm happy to report that the 2018 MacBook Pro 13-inch with Touch Bar has the serious speed boost I've been waiting for." The bottom line: "This thing is screaming fast. We're talking the fastest SSD ever in a laptop, plus some other benchmark scores that put some — though not all — Windows machines to shame."

PCMag's Tom Brant: "According to our tests, the 2018 top-of-the line 13-inch Apple MacBook Pro is a highly capable video-editing or number-crunching platform, if not as fast as some competitors." The bottom line: "Although the new 13-inch MacBook Pro's performance is among the best in its ultraportable class, it's not massively faster in most aspects than competitors like the most recent rev of the Dell XPS 13 (R19,499) or the Microsoft Surface Book 2 (R68.973). Our specific review unit is also far more expensive than the Dell XPS 13 or Surface Book 2 samples we tested. So based on raw performance alone, the new MacBook Pro doesn't look like a breakthrough, except, perhaps, on the storage-speed front."

The Verge's Dieter Bohn: "It’s a MacBook Pro! It has excellent build quality, four Thunderbolt ports, a headphone jack, and Touch ID. It also has a very nice Retina Display that I nevertheless wish had smaller bezels, true 4K resolution, and support for touch or pen." The bottom line: "I’ll give you a few more impressions, of course, but 'pro' machines require quite a bit of testing to judge, and we intend to take our time with it. Is it fast? Of course it’s fast: it has a six-core Intel i9 processor, 32GB of RAM, and 4TB of storage.

Related Links
Apple just launched new MacBook Pro laptops — and they have an updated keyboard
It's safe to buy a new MacBook laptop now that Apple has finally addressed the 'butterfly'...
Why Apple isn't into the idea of building MacBooks with a touchscreen
Next on Business Insider
Google's Russian unit will file for bankruptcy after authorities seized its bank account, reports