The next big update for Apple's computers is called Catalina. These are the new features you can expect. Apple
Apple has officially unveiled Catalina, the next major software update for its MacBook, iMac, and Mac Pro computers. Announced during Apple's 2019 Worldwide Developers Conference (WWDC), Catalina will introduce some big changes to native Mac apps, including the elimination of iTunes and the new ability to control your computer with voice commands.

MacOS Catalina will be a free update for all Mac devices released after 2012. Developers can download a preview of Catalina from Apple's developer portal, and Mac owners can sign up now for a public beta that's scheduled to start next month.

Here's everything we know about Catalina so far: After more than 18 years, Apple is ready to move on from iTunes. Rather than using iTunes as a catch-all for different types of entertainment, Apple will introduce three separate macOS apps for users to manage their content.

Sidecar is a new app that lets you use an iPad as a wireless second display, with support for Apple Pencil. 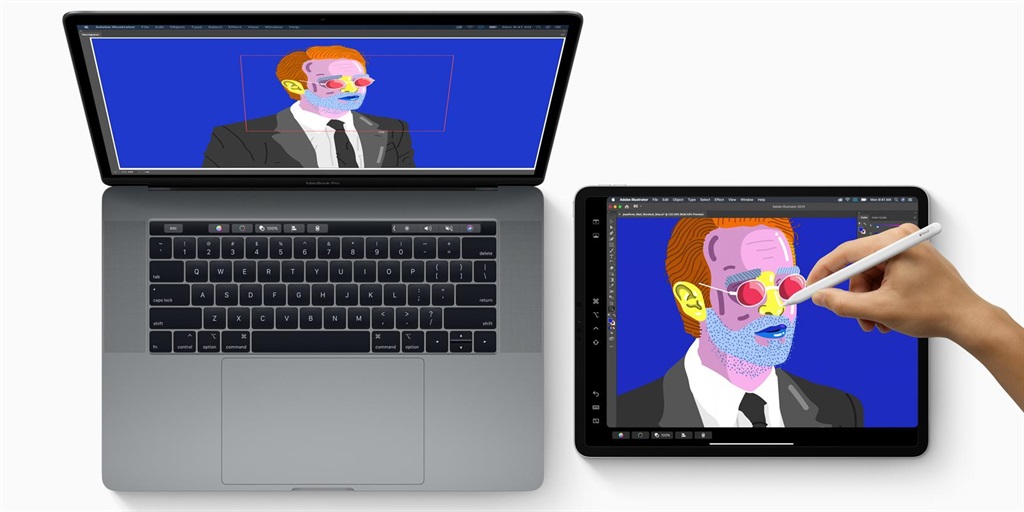 Using Sidecar will turn your iPad into a wireless second monitor, and Mac apps with stylus support like Adobe Photoshop and Illustrator will let you draw using the Apple Pencil too.

Apple has also released new developer tools for macOS Catalina that make it easier for software makers to bring their iPad apps to Mac.

The new voice-control features in Mac OS, iOS, and iPadOS will give users complete control of their device using specific vocal commands. 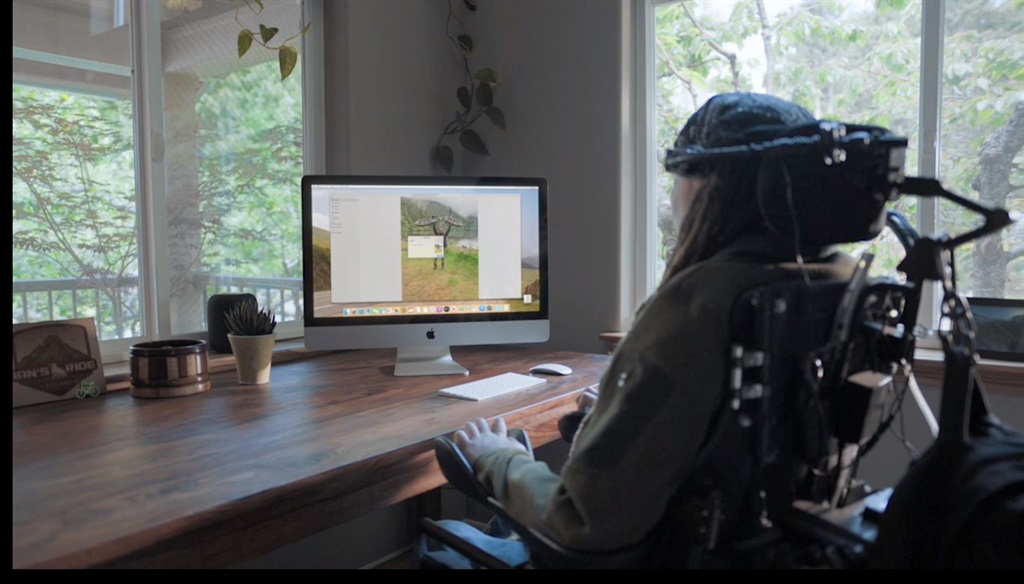 New numbered labels and grids will let users interact with many apps using the specific navigation tools, with audio processing happening on-device. Voice Control is also available on iOS and iPadOS, so users can control their handheld devices entirely with their voice too. Catalina has a number of handy security improvements. Gatekeeper now checks all apps for known security issues, while new data protections require all apps to get permission before accessing user documents. Approve with Apple Watch adds an extra layer of security by letting users approve many security prompts by simply tapping the side button on their Apple Watch.

All Macs with the T2 Security Chip will support Activation Lock to further ensure that a stolen device can't be unlocked without the original user's permission. The overhauled Find My app will be able to detect the location of a lost or stolen Mac - even when it's "offline," thanks to a secure Bluetooth beacon that your computer can transmit to nearby Apple devices.

The Screen Time app from iOS will make its first appearance on Mac. Apple first introduced the Screen Time app in 2018 to help iPhone and iPad users manage how much time they spend using specific apps and websites.

Now Screen Time is coming to macOS and users can determine how they dedicate their computer time. Screen Time settings can be shared across iPhone, iPad and Mac using iCloud, so your scheduling stays consistent. Screen Time also includes Family Sharing features to help parents manage their children's app usage. Apple will roll out a number of improvements to native iOS apps. The Photos app will have a new browsing layout that prioritises your best pictures. Safari will use Siri Suggestions to make better recommendations based on your frequently visited sites, iCloud tabs, and other information.

With Catalina, users will be able to block emails from specific users, mute email threads from your notifications, and automatically unsubscribe from mailing lists. The Notes and Reminders apps will also have a refreshed look to make organisation and searching through old notes easier.

MacOS Catalina will launch later this year; a public beta is scheduled to start next month. 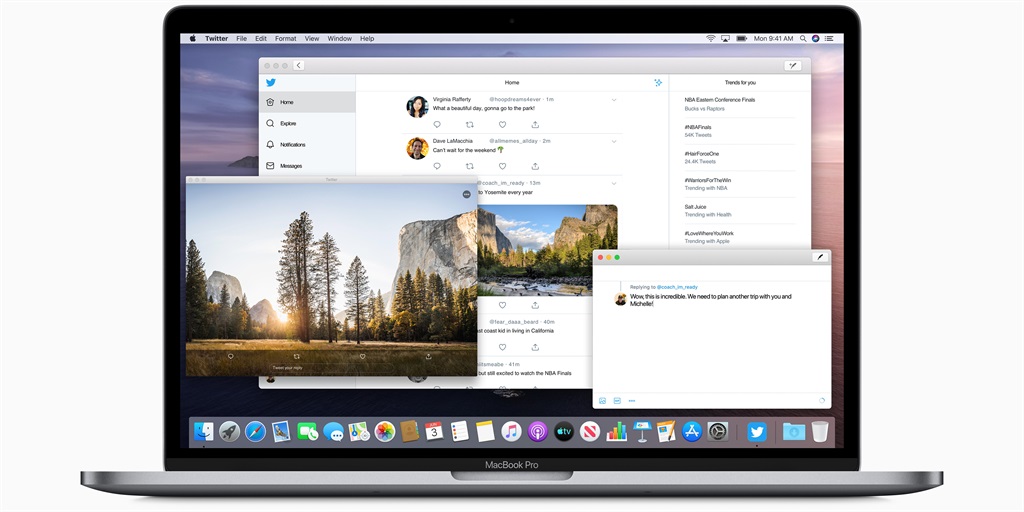