A new iPod is reportedly coming in 2019 That's according to Ming-Chi Kuo, one of the most reliable Apple analysts in the world. Kuo released a new research note for investors over the weekend, which was obtained by Apple news site 9to5Mac.

Kuo's report mentioned new iPhones, iPads, and Mac computers, as well as updates to AirPods and the Apple Watch, but it also had one particularly interesting prediction: Apple would release a new iPod Touch this year.

Kuo said the new iPod Touch will feature "an upgraded processor," but we have no other details. Still, here's what we're expecting.

In other words, Apple's iPod Touch has looked the same for about seven years. The current design doesn't even have Touch ID! 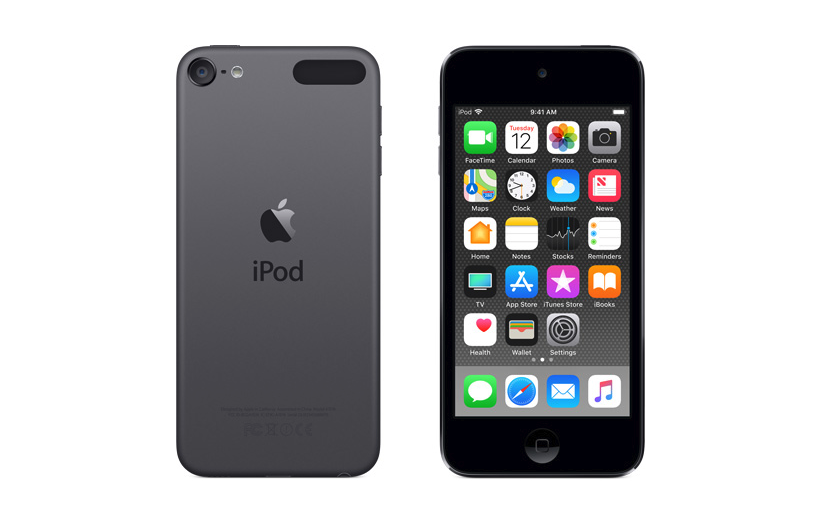 Maybe the new iPod Touch will look like the latest iPhones and the new iPad Pro and go "all screen." But even if that happens, it will still probably have a "notch" cut-out for the selfie camera.

The iPod Touch has had a selfie camera since 2010, and FaceTime and the Camera app are too important to be left out. The current iPod Touch is powered by Apple's A8 chip and M8 motion coprocessor, the same chips that powered the iPhone 6 and iPhone 6 Plus.

Apple is currently on its A12 Bionic chip, which powers the iPhone XS and iPhone XS Max. It blows the A8 out of the water — but whether Apple needs that power for an internet-connected music player remains to be seen. Still, we'd be surprised if the iPod Touch cameras were upgraded to be anything close to the 7-megapixel selfie camera or the dual 12-megapixel rear cameras on the iPhone XS. The current iPod Touch has a 4-inch Retina display. Apple might make the iPod Touch screen a little bigger, but it may not be better, like the gorgeous 5.8-inch OLED on the iPhone XS. Maybe Apple will give the 2019 iPod Touch a Liquid Retina HD display, like the one on the iPhone XR. It's LCD, not OLED like the iPhone XS, but it's still pretty good. One nice upgrade to the iPod Touch would be wireless charging. Given reports that say Apple will release its AirPower wireless charger in the first half of the year, and Kuo's report that says Apple's 2019 iPhones will be able to charge other wireless devices, we'd hope that a new iPod Touch could benefit from this tech. The ultimate question: Will it have a headphone jack? Apple had "courage" to remove it from the iPhone, but we'd be surprised to see a music player in 2019 without the ubiquitous port. While Kuo's predictions often change throughout the year, an iPod Touch update seems likely for 2019. Apple still sells these products in its physical and online stores, and people still buy them, even though its last update was four years ago.

The current iPod Touch costs R3,699 for 32 GB, or R5,499 for 128 GB. Given Apple's past year of price hikes, we wouldn't be surprised to see an updated iPod Touch that costs 20% more than before. The starting price could easily move to $250 (about R3,499), especially if the device gets any kind of redesign. If the iPod isn't updated this year, or soon, Apple's only other move would be to remove the iPod Touch from its lineup once and for all, but we doubt that will happen. The original iPod will celebrate its 20th anniversary in just a few years, and we'd expect Apple will want to keep its music player around to see that day.