Two years ago, in 2017, Apple had an iPhone at every size and price point. The iPhone SE was the smallest and most affordable phone. It had a 4-inch display and started at R4,899. Then Apple had the iPhone X, a top-of-the-line phone with futuristic features. That started at R16,999. And so in one year, Apple had iPhones ranging in price from R4,000 to R17,000, making it easier than ever to find an Apple smartphone that was right for you.

Two years later, the iPhone lineup is a very different story. It's not as diverse or straightforward.

The 4-inch iPhone SE is gone, meaning you can no longer buy a new iPhone from Apple for R4000. The smallest and cheapest phone Apple sells is now the 4.7-inch iPhone 7, which starts at R9,999. 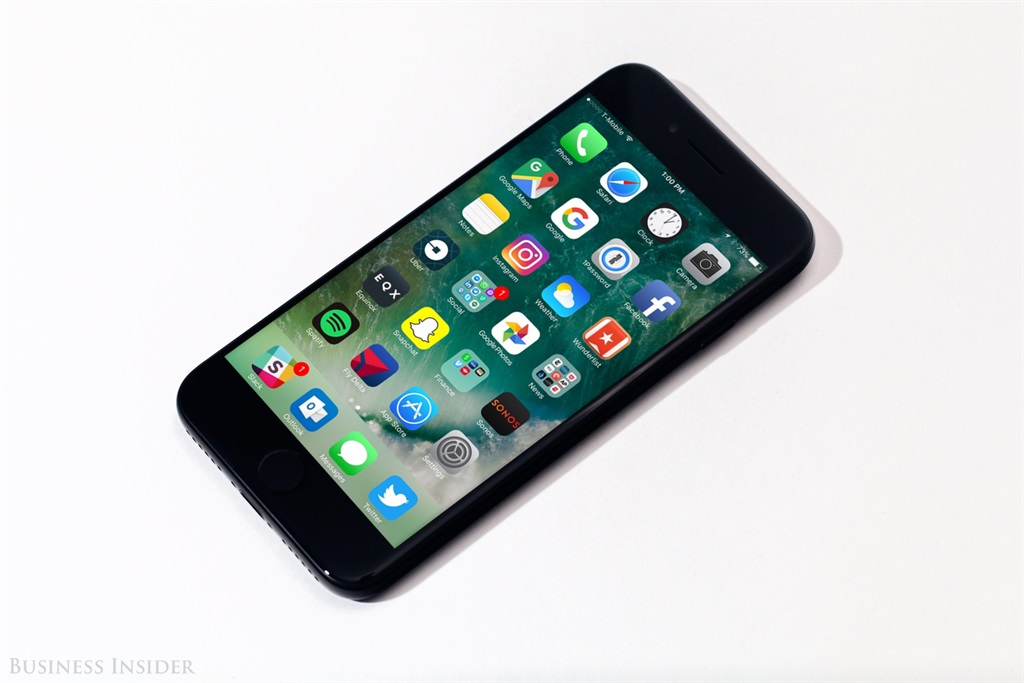 Want to go bigger? Apple has the 6.1-inch iPhone XR. It's cheaper than the iPhone XS, starting at R17,299 — but its display, while bigger, isn't as good as the iPhone XS's.

Finally, the biggest phone Apple offers is the 6.5-inch iPhone XS Max. It has the same excellent display quality as the iPhone XS. When you look at the current iPhone lineup, the quality of the phones tends to get better with size. But the iPhone XR is the exception: It's between the iPhone XS and the XS Max, but it's not better than either phone — it's simply more affordable. The reason Apple's 2017 iPhone lineup was so successful was that each phone was the best possible device at its size. The iPhone SE was the best 4-inch phone. The iPhone X was justifiably more expensive than the iPhone 8 Plus, with its bigger and better display.

Today, if you want a phone around 6 inches, you can't say the iPhone XR is better than the iPhone XS, despite its bigger screen. You'd think Apple would make the best possible phone for any given size, but the iPhone XR is intentionally inferior to fit a price point.

In short, Apple sells fewer new phones than it did in 2017, and choosing isn't as straightforward as it was then. Bigger phones don't translate to a better experience anymore: The iPhone XR is inferior to the iPhone XS, and lots of people find the iPhone XS Max a bit too unwieldy in general.

You could argue that the iPhone XR's superior battery life, color options, and entry price make it more appealing than the iPhone XS. But its display is a turnoff every time I see it in person, and since that's what you'll be looking at all day, it's difficult to recommend this phone over the smaller iPhone — which is a rare thing to say about Apple phones. Moving up in size usually doesn’t mean a drop in quality, but that’s the case with the iPhone XR.

The current iPhone lineup hasn't clicked with customers. On January 2, Apple warned that it was expecting to miss its revenue target for the all-important holiday quarter; CEO Tim Cook put most of the blame on sluggish iPhone sales.

Cook also said iPhone upgrades "were not as strong as we thought they would be" in some developed markets.

A recent Business Insider poll found that one out of every three iPhone owners in the US would choose not to upgrade because the new iPhones are either too expensive or don't have enough compelling features.

The iPhone 5C failed. It was discontinued after that year, while the iPhone 5S lived on for years in the form of the iPhone SE.

If Apple wants to reinvigorate the current iPhone lineup, it should consider a price drop across all three new phones. A iPhone XR is an easier pill to swallow for the step down in screen quality, while the iPhone XS and the XS Max would be a little cheaper to match the lower demand for these phones, which aren't very different from the prior-year iPhone X. Here's hoping the 2019 iPhone lineup is a little more straightforward and does a little better to accommodate every size and price point, as the company did two years ago