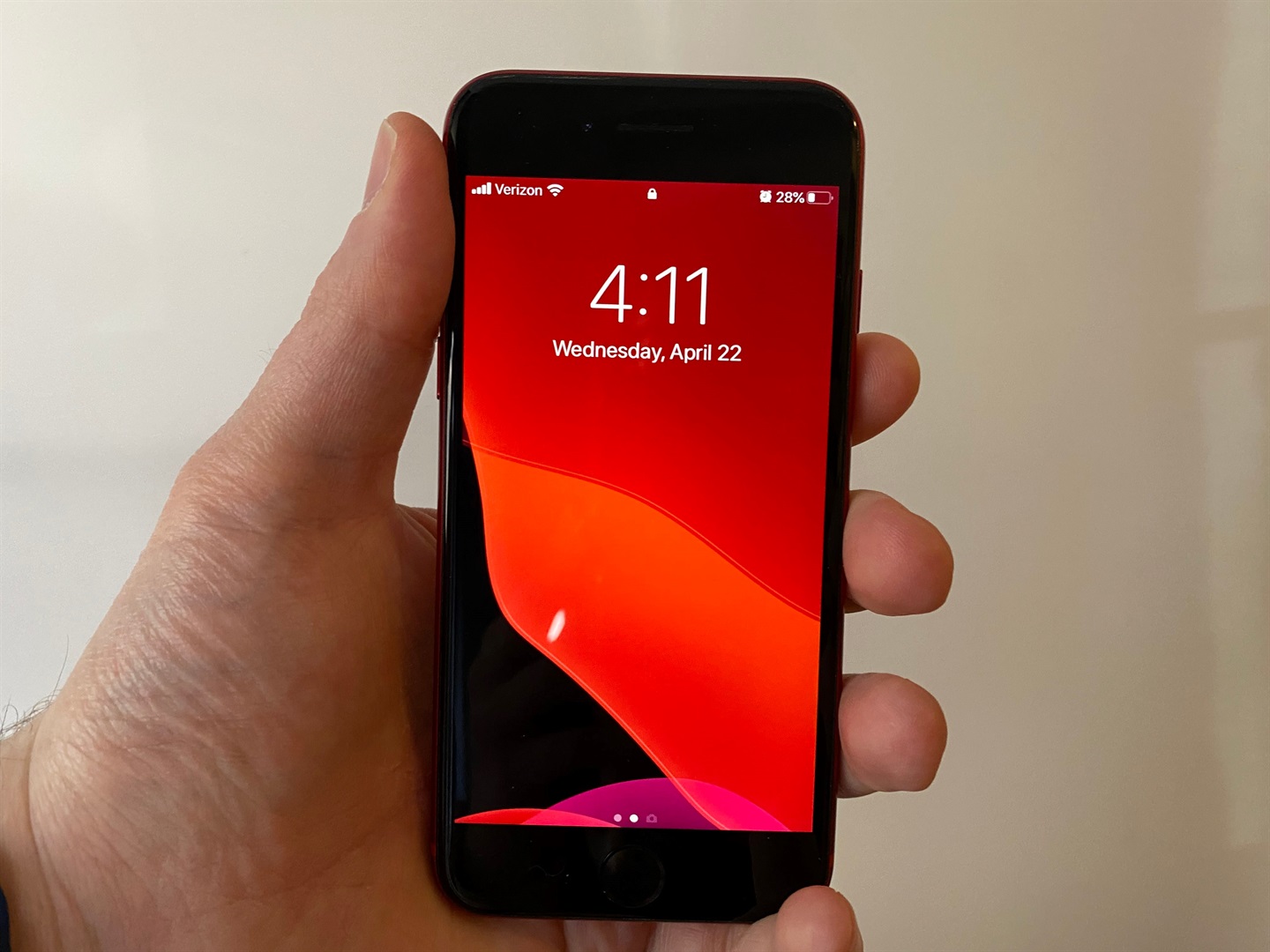 Apple's iPhone SE is unlike any iPhone Apple has released in the past two years. In fact, it looks a lot more like the the iPhone you probably remember from 2017 and earlier, back when iPhones still had home buttons and smaller-sized screens.

READ | Apple’s iPhone SE will be in SA from Monday, but it's a bit pricier than we thought

I switched from the iPhone 11 Pro to Apple's new iPhone SE recently, and overall I've found it to be a solid option for Apple fans looking for a cheap, portable device. The smaller and lighter size is easy to manage and operate with one hand, and Touch ID brings some convenience that Face ID can lack.

But of course, since it's significantly cheaper than the iPhone 11 and 11 Pro, it's lacking in some areas. It doesn't have an ultra-wide-angle camera or low-light photography capabilities, for example, even though similarly priced Android devices offer some of those features.

After spending a couple of weeks with Apple's cheapest iPhone, here are my favourite (and least favourite) things about it.

The iPhone SE runs on Apple's latest iPhone processor, which makes it feel snappy and fast. I found this to be especially true when switching from my old iPhone 8 to the SE. In most cases, it was able to launch apps, render 4K video clips, and find surfaces more quickly in augmented reality than Apple's more-than-two-year-old iPhone 8.

That being said, the iPhone SE is pretty similar to the iPhone 8 in just about every other way, save for a few exceptions. It's best suited for those upgrading from an iPhone 7 or older.

The A13 Bionic is the major advantage the iPhone SE has over similarly-priced Android phones, many of which may offer more sophisticated cameras but run on less powerful processors.

It's small and compact, which means it's easier to use with one hand and fit into pockets. The iPhone SE is the most compact iPhone Apple has released in years. It has a 4.7-inch screen just like the iPhone 8, and weighs noticeably less than the iPhone 11 and 11 Pro.

It's also the only iPhone Apple sells that comes with a Touch ID home button. Although I've grown accustomed to swiping up from the home screen to return home and unlocking my phone just by looking at it, I've really appreciated having Touch ID again.

Apple's fingerprint sensor sometimes works a bit faster than Face ID in my experience when unlocking my phone. And since Face ID works best when held directly in front of your face, I often have to physically pick up my phone to unlock it when using the iPhone 11 Pro.

With the iPhone SE, by comparison, I can unlock my phone just by resting a finger on the home button without having to move the device. It's a small convenience, but one that I've come to appreciate.

The camera quality is good for the price. The iPhone SE has a single 12-megapixel camera that supports Portrait Mode and all six lighting effects that go with it. Overall, the camera system is very similar to the one found on Apple's iPhone XR from 2018.

You won't get the more advanced photography features found on Apple's newer iPhone models, but you won't be disappointed by the SE's camera either. During my time with the phone, I've found that it takes sharp, crisp images that may not be as vibrant as the ones taken on the iPhone 11 Pro, but are in some cases an improvement over the iPhone 8.

But the camera is lacking compared to some similarly priced Android phones. Given its cheap price, it's reasonable to think that the iPhone SE wouldn't come with all of the capabilities of the iPhone 11 or 11 Pro.

But that hasn't stopped some Android phone makers from bringing features like low-light photography, multi-lens camera systems, and ultra-wide-angle lenses to their devices. Google, Samsung, and TCL all offer compelling smartphones with more feature-rich photography capabilities at similar price points as the iPhone SE. 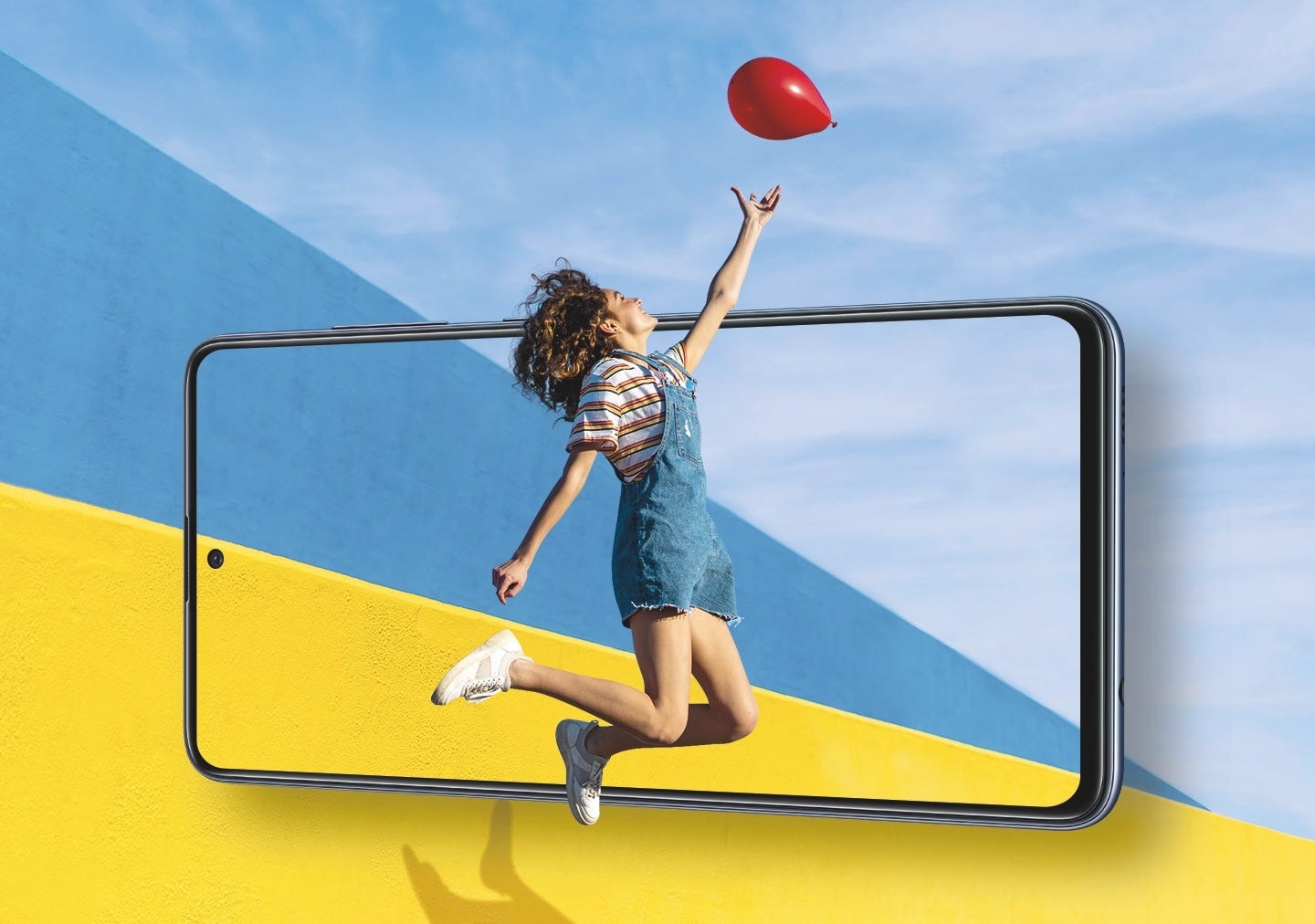 While I appreciate the portability of the iPhone SE's design, its appearance does feel a bit outdated compared to other modern smartphones. Other affordable Android phones, like the R6,499 Samsung Galaxy A51 and R8,799 Google Pixel 3a, still offer screens with much smaller bezels for around the same price.

And the battery life leaves me wanting more. I usually get roughly one full work day out of the iPhone SE, which is acceptable given its low price. But when switching from a more expensive phone like the iPhone 11 Pro, I often found myself scrambling to plug in my phone after work hours.

Battery life will always vary depending on how you use your phone. During the workday, I tend to take a lot of phone calls, leave my screen on for long periods of time to avoid missing work notifications, and record audio frequently. All of these tasks will drain your battery faster than usual, which is why I tend to get more battery life out of the SE on the weekends.

The bottom line is: If you're a power user that's frequently recording video or audio, or running graphics-heavy games, you may want to make sure you have a charger handy or opt for a phone with longer battery life.

So is it right for you? 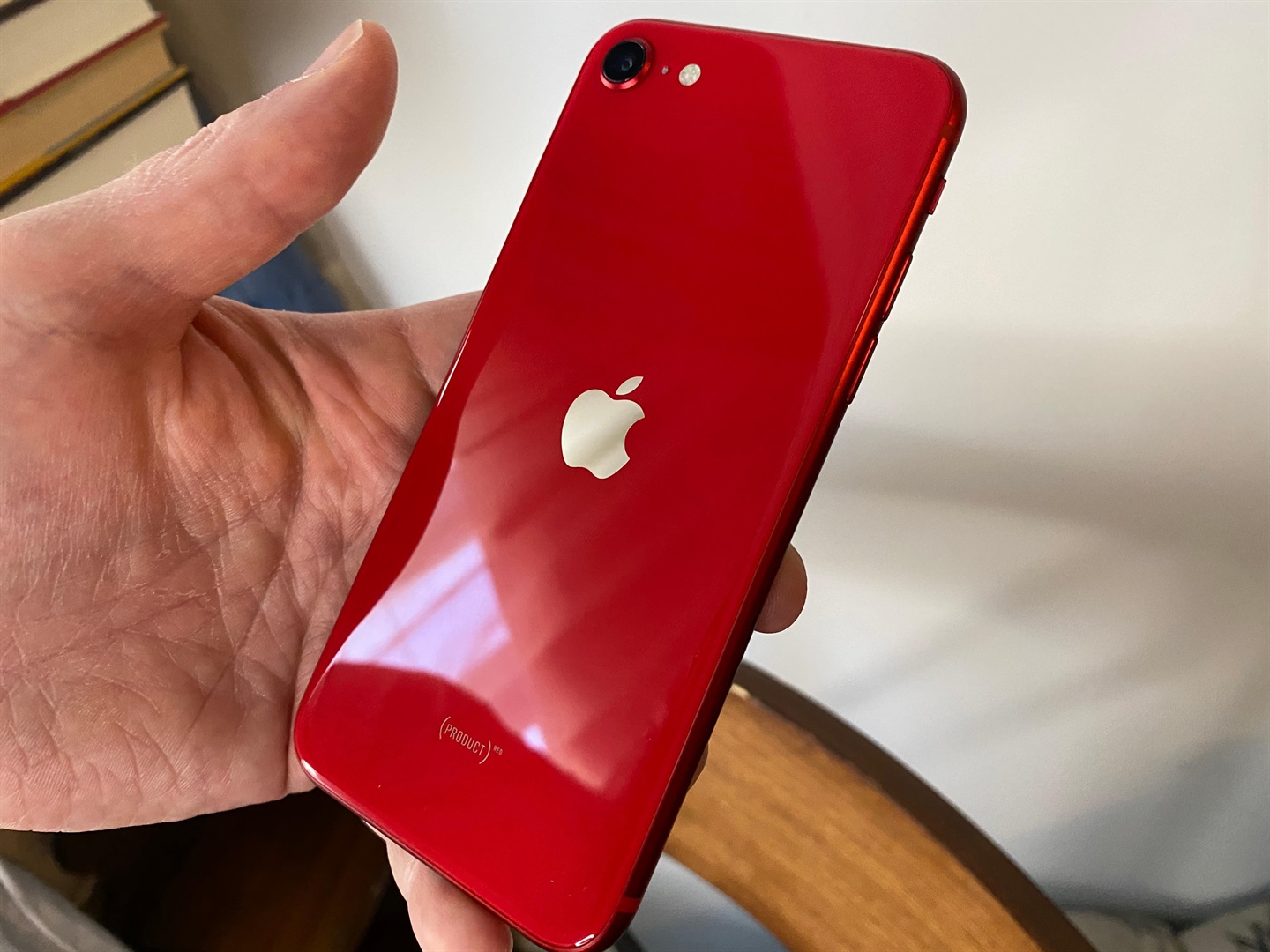 The iPhone SE is a reliable, affordable choice for Apple fans that want something that feels familiar and won't break the bank.

You shouldn't expect to get all of the benefits you'd find on a much more expensive phone like the iPhone 11 Pro. But the SE's A13 Bionic chip offers fast performance for the price, and should provide some reassurance that you're phone won't quickly feel outdated in terms of speed.

Related Links
Apple’s iPhone SE will be in SA from Monday, but it's a bit pricier than we thought
Apple's new iPhone SE shows it's finally starting to take Android seriously
10 features Samsung's Galaxy S20 phones have that Apple's latest iPhones are missing
Next on Business Insider
Meta's limits on employee abortion conversations could easily backfire