When Apple launched the iPhone 11 back in September, there was one specific aspect of the announcement that raised eyebrows: Apple had seemingly lowered the price of its flagship model.

Signaling a shift from its strategy in 2018, Apple positioned its least expensive new iPhone as its primary smartphone offering for 2019. The pricier iPhone 11 Pro and iPhone 11 Pro Max, by comparison, were framed as gadgets for camera enthusiasts willing to pay extra for a triple-lens camera and a more premium design.

Now, with a much cheaper iPhone SE, Apple is continuing that trend and sending a similar message. The new phone retails from $400 (R7,000) in the US - pricing in SA has not yet been confirmed - and is an acknowledgement by Apple that not everyone can afford or is willing to pay around R18,000 for a new smartphone.

And by launching an iPhone that caters to that audience - from shoppers in emerging markets where less expensive phones are typically more popular, to legacy iPhone owners that want a cheap and familiar device - Apple has an opportunity to expand its installed base by targeting new users.

That's especially important for Apple as its business has become less reliant on the number of iPhone units sold. Segments like services and wearables have emerged as a bright spot in the company's earnings report as iPhone sales slumped throughout 2019, and it's become increasingly clear that Apple is more concerned about getting iPhones in the hands of more people even if it means doing so at a lower price.

After all, each new iPhone owner is a potential AirPods customer, and possibly a future Apple Music subscriber, too, and so on.

Another way to get hooked into Apple's ecosystem The iPhone had a great fiscal first quarter of 2020, before the pandemic upended its business and the lives of its customers around the globe. Apple finally broke the iPhone's sales slump by announcing that iPhone sales were up year-over-year after facing several quarterly declines. That demand was driven by positive reception of the company's new iPhone 11 and 11 Pro.

Still, even if the slump has worn off, the episode seems to have taught Apple and its investors that Apple can no longer be viewed as the iPhone company. Apple spent most of 2019 driving that message home by focusing a large chunk of its product roadmap on non-hardware launches, like the Apple Card, Apple News Plus, Apple TV Plus, and Apple Arcade.

Apple's efforts in focusing its resources on areas like services and wearables have clearly paid off so far. Those two business segments have been in a tear in recent quarters, eclipsing product segments like the iPad and the Mac. Apple's wearables, home, and accessories division generated $10 billion (R180 billion) in revenue in its fiscal first quarter of 2020, marking a jump from $7.3 billion in the year-ago quarter, while its services business generated $12.7 billion - up from $10.8 billion in the period that ended in December 2018.

That's why it makes sense for Apple to be launching a product like the iPhone SE right now. It lowers the barrier of entry to the iPhone, which also means making everything else Apple has to offer more accessible - like Apple Arcade, Apple Music, the Apple Watch. etc.

Cheaper smartphones are on the rise 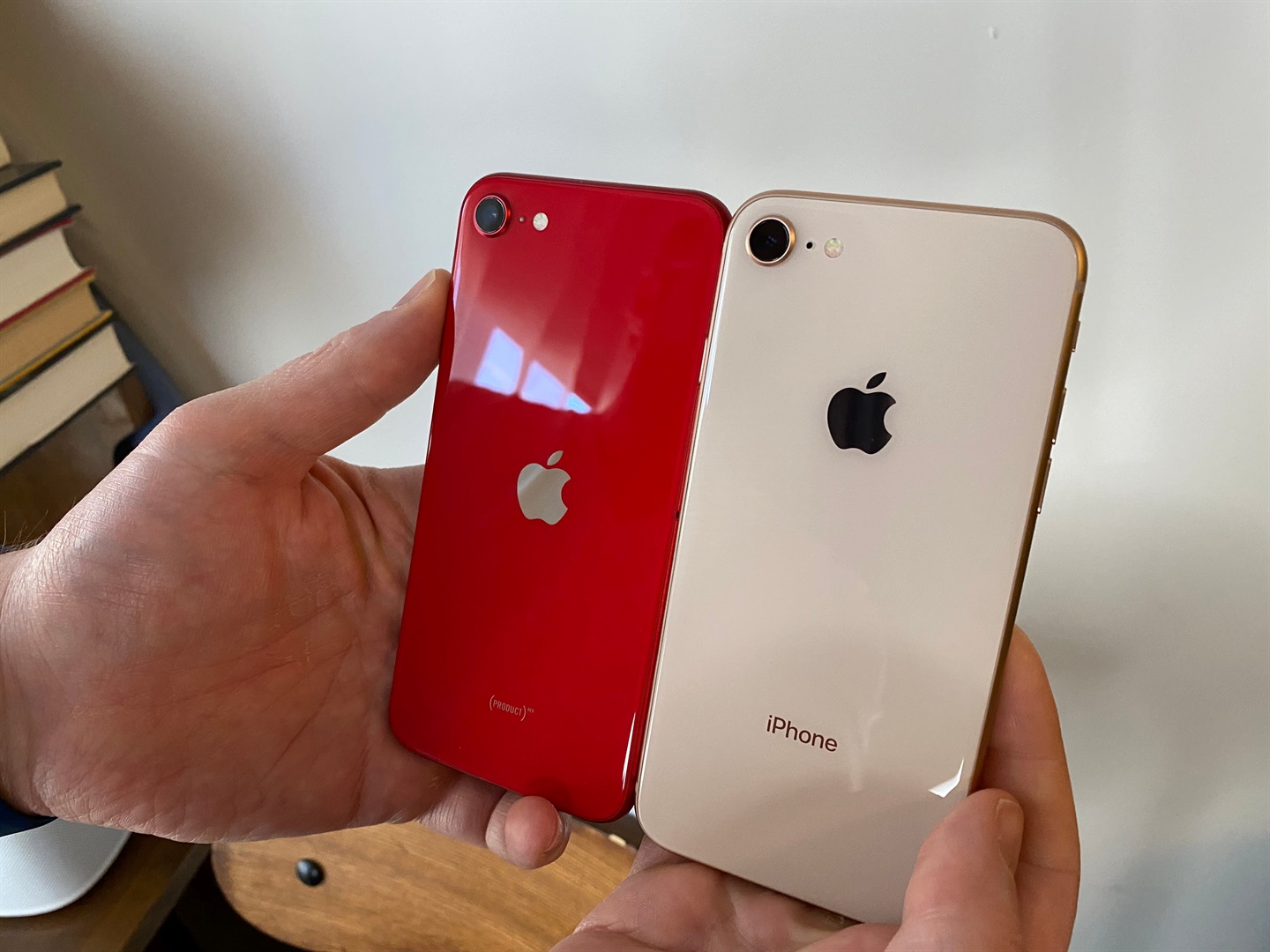 Cheaper iPhones like the SE mean Apple now has a way to appeal to possible customers that may have felt alienated before by the company's high prices. While it's true that Apple's top competitors, like Samsung, have also released similarly priced smartphones, many of them also offer lower-priced alternatives.

Look at Samsung as a primary example. Its new Galaxy S20 phones are even more expensive than some of Apple's iPhones, but it also sells a range of more affordable devices like its Galaxy A series smartphones.

The best selling smartphones in 2019 were Apple's much pricier iPhone XR, the iPhone 11, and Samsung's Galaxy A50, according to Counterpoint Research. Even the iPhone 8 from 2017 ranked higher than 2019's iPhone 11 Pro Max.

The iPhone SE isn't really about Apple selling more iPhones simply to generate more revenue from iPhone sales. It's about taking the next step in the strategy Apple seems to have been pursuing for some time now - using the iPhone as a catalyst to lure people into its ecosystem and keep them hooked for whatever may be next. And more than anything else, it send the message that there's a new iPhone for everyone, not just those who can afford to spent R12,000 or more.

The article has been corrected to remove an error with regards to pricing in South Africa.