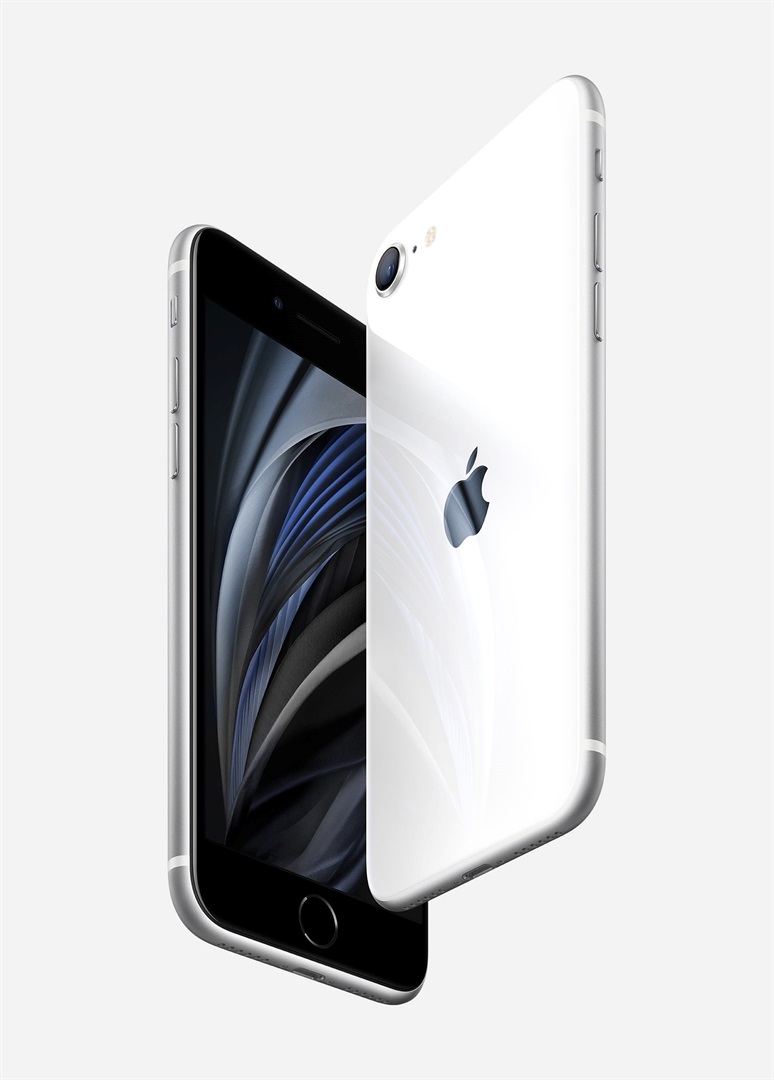 While Apple's iPhone launches are usually synonymous with new technologies and features, it might be safe to call the iPhone SE anything but new.

It's powered by the same processor inside the iPhone 11 and 11 Pro, wrapped in a design that's more than two years old. And yes, that means it has a home button with a fingerprint sensor - a nearly obsolete characteristic now that newer models have gained facial recognition and edge-to-edge displays.

Yet the iPhone SE's familiar design - and its significantly lower price compared to other models -could be its biggest asset.

Launching a new iPhone may be the least important initiative for Apple right now as it, along with other tech giants, devotes resources toward Covid-19 relief efforts.

But at a time when shoppers can't venture out to stores to try new phones and learn about their features in person, a device that feels similar to the one they currently own could be exactly what some shoppers are seeking right now.

The iPhone SE, which Apple announced on Wednesday, is a new version of the phone of the same name that launched in 2016.

While that version from four years ago was designed to look like the iPhone 5S but perform like the iPhone 6S - Apple's newest model at the time - the 2020 iPhone SE resembles the iPhone 8 but should offer the power of the iPhone 11 and 11 Pro. It's being positioned as a more affordable iPhone option that still offers the performance and overall experience of Apple's iPhone 11 family.

Apple Stores, which are known for their attention to customer service and free workshops for better understanding Apple products, have been closed indefinitely since mid-March. Shortly after Apple made that decision, nonessential businesses in the US began closing across the country in an effort to keep the coronavirus pandemic under control.

That means anyone looking to purchase a new iPhone would likely have to do so online or through Apple's app, eliminating the opportunity to see the device and ask questions about it in person before buying.

The tech giant has recently began asking retail employees to work from home in tech support and sales roles to assist customers with device purchases and troubleshooting issues.

Apple's more modern home button-less iPhones aren't necessarily complicated; the software is still generally the same. But those upgrading from a legacy model that have never laid their hands on the iPhone X or later may encounter a learning curve, as somereviewers initially pointed out when the X phone launched in 2017. Since there's no home button, for example, you must swipe up from the bottom of the screen on Apple's newer phones to navigate back to the home screen.

Apple doesn't provide data on which of its iPhone models are most popular. But there is data to suggest that older models like the iPhone 6S and iPhone 7 may still be widely used around the globe.

DeviceAtlas, a company that provides mobile device usage analytics for developers and advertisers, published a study in September 2019 suggesting that the iPhone 7 was the most widely used iPhone in all but seven of the 36 countries included it its data set. The iPhone 6S came in second place.

Similarly, a report from analytics firm Mixpanel found that the iPhone 7 was the most popular iPhone model as of August 2018, followed by the iPhone 6S.

Buying a new smartphone in the middle of a global pandemic may not be a top concern for many people right now. But as the world adjusts to isolated life indoors, the simple truth is that we're probably relying on devices like smartphones, tablets, and computers to communicate more than ever right now. And for those in need of a replacement, a relatively cheap iPhone that already feels familiar may be the most appealing option.