The iPhone 13 could finally lose the dreaded notch. Here are 3 new features to expect on the device. 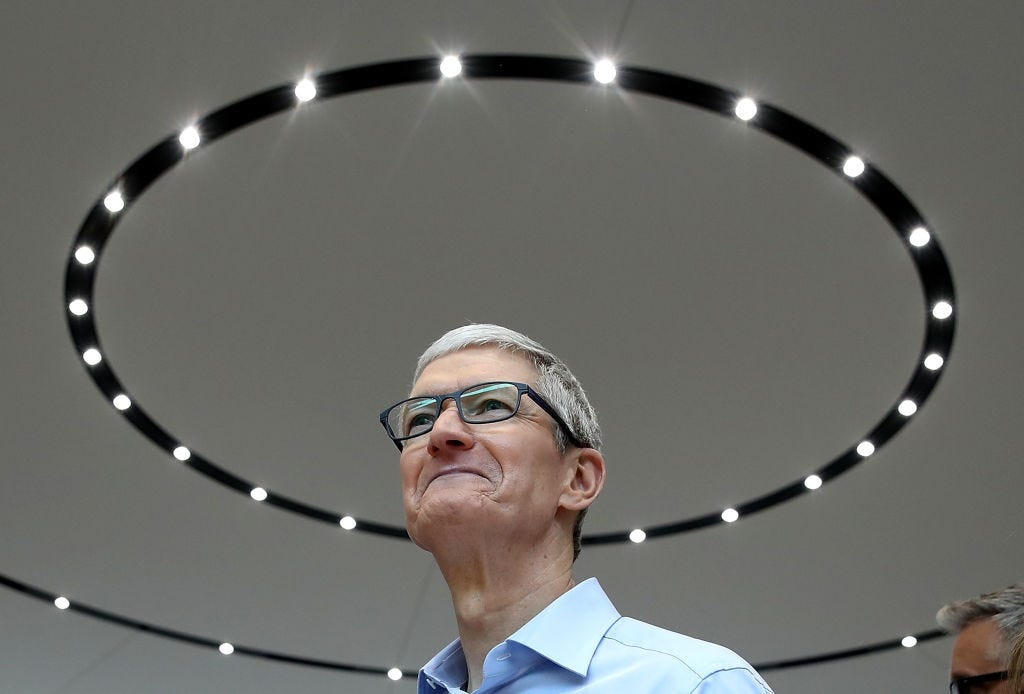 Apple's annual update to the iPhone line is coming any day: An event is usually held in mid- to late-September at the company's California headquarters, with the subsequent launch of a new line of iPhones in the weeks following.

Though Apple has yet to announce this year's event, the smartphone maker hasn't missed one yet.

But even before the event, we already have a pretty clear picture of what to expect for tentpole updates to this year's iPhones, even if Apple has yet to confirm any of these updates. 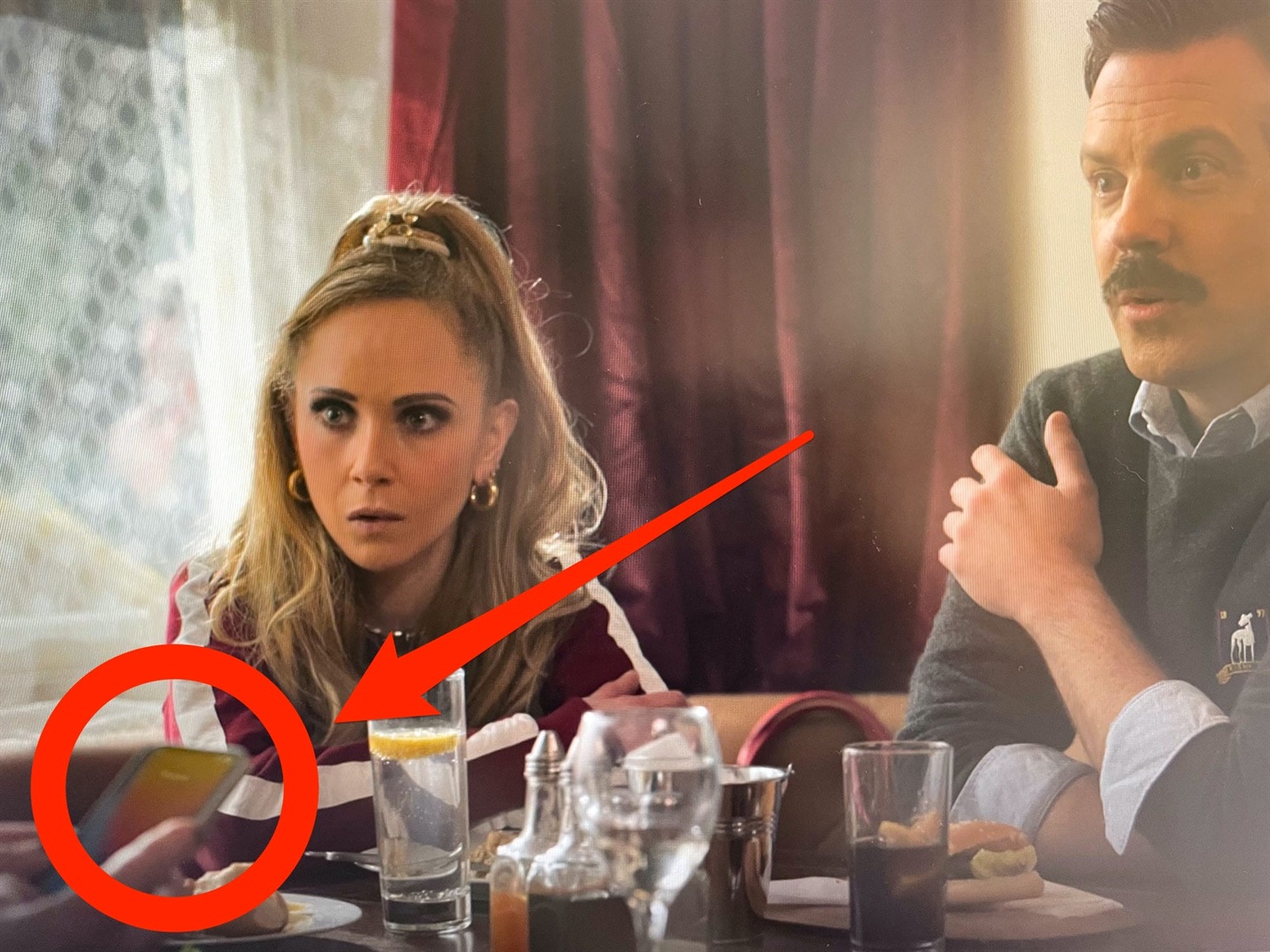 A scene from the Apple TV-exclusive show "Ted Lasso," featuring what looks like a notch-less iPhone.
Apple/Insider

On the front screen of every current iPhone model, there's a relatively sizeable section of blank space directly at the top. This is generously referred to as a "notch," and it might finally be coming off the iPhone.

That is, of course, if Apple-produced show "Ted Lasso" is any predictor of Apple's next moves.

On a late August episode, Apple superfans spotted what looks to be an iPhone with no notch.

Previous reports on what to expect from the next iPhone included word of a smaller notch, but not the outright removal of it.

More than just a design choice, the iPhone's notch houses its front-facing camera - used both for selfies and, more critically, for Face ID login. If the notch were to be removed, the camera could potentially be hidden behind the screen or kept as a smaller, circular cutout.

Call for emergencies anywhere, even when you don't have service

The new iPhones could get a critical new safety feature, according to a recent report: satellite connectivity for emergency situations.

The functionality would give iPhone users the ability to, "send texts to first responders and report crashes in areas without cellular coverage," Bloomberg's Mark Gurman reported.

It's not clear whether this functionality would arrive with the new phones at launch or at a later date. At least one source told Bloomberg the feature is unlikely to be ready until some point in 2022, if ever.

Apple has reportedly been working on satellite technology for years, and previous reports pointed to Apple launching its own satellites into orbit. The company has never officially confirmed work on satellite tech. 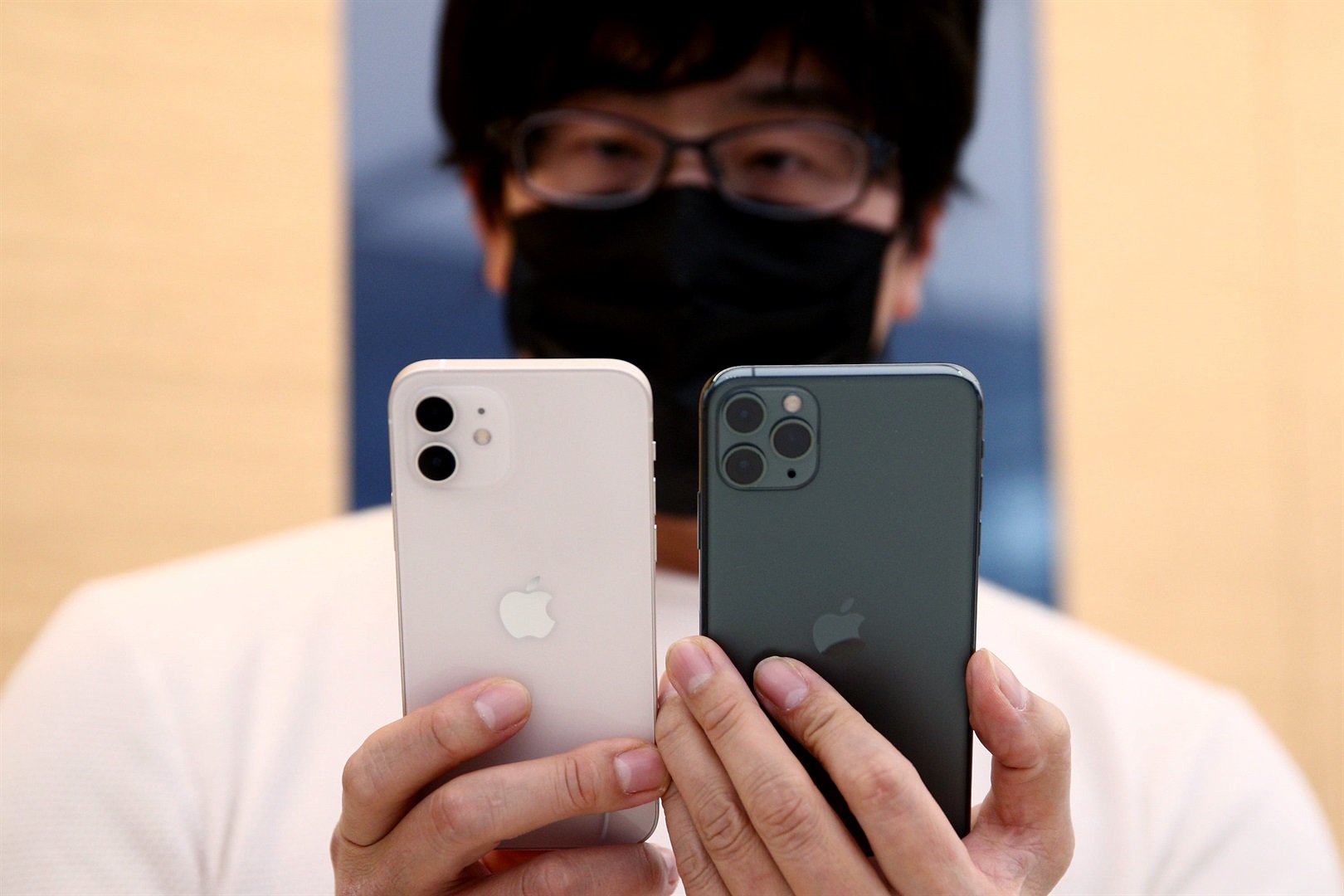 Between reports from reliable analysts and the history of iPhones, one thing is certain about this year's new iPhone models: They will feature improvements to both the camera and the chip powering the phone.

If history is any indication, the new iPhone models will feature the A15 Bionic chip just like last year's featured the A14 Bionic chip. What that means for actual performance or additional functionality remains to be seen, but it's likely to be touted as Apple's fastest ever mobile processor.

The phone's camera is also expected to get an update, which analysts told MacRumors will feature an "upgraded Ultra Wide camera lens" on every new model. You can expect to see some very pretty photos of velvety sunsets and close up faces to demonstrate those improvements.