Even before Apple unveiled the iPhone 11 and iPhone 11 Pro in September, reports had already started to emerge about what the company could be planning for 2020.

The biggest upgrade coming in 2020 will likely be the introduction of 5G network support, an addition that some analysts are expecting will result in a huge iPhone upgrade cycle for Apple.

Wedbush Securities analyst Dan Ives believes 350 million iPhones are in the window of an upgrade opportunity, as he wrote in a January 29 note following Apple's fiscal first-quarter earnings. A study from Strategy Analytics published in November also suggested that Apple could surpass Samsung and Huawei to lead the market for 5G smartphones in 2020, even though those companies have launched 5G-enabled smartphones long before Apple.

Apple's next-generation iPhones are expected to introduce other major changes, such as different size options, a revamped design, and a new three-dimensional camera, according to the predictions of TF International Securities analyst Ming-Chi Kuo, and other reports.

Here's a look at everything we know about the new iPhones Apple is expected to release in September. Apple is expected to bring 5G support to all of its flagship iPhones in 2020, according to Kuo, who has a notable track record when it comes to making predictions about future Apple products. He originally said that only two of Apple's 2020 smartphones would be compatible with 5G networks, but revised his outlook in a more recent report, as 9to5Mac and MacRumors reported.

The iPhone is also expected to support millimeter wave-based 5G, Kuo said in a note from this January reported by 9to5Mac. Millimeter wave networks are noticeably faster than existing 4G LTE networks since they utilise high-frequency, un-congested radio spectrum bands. These networks can also be challenging to deploy broadly since they're prone to interference. Initially, Kuo said in an earlier note that the new iPhone that would support millimeter wave 5G may be pushed back to late 2020 or 2021, but his more recent research seems to have walked back that claim.

They will also reportedly have OLED screens. Apple could move entirely away from LCD screen technology in favour of OLED for all of its new iPhones this year, Kuo said in the same note. That would be significant because over the past two years, Apple has outfitted its least expensive new iPhones, like the iPhone 11 and iPhone XR, with an LCD screen rather than an OLED one. OLED displays typically offer better contrast and deeper blacks compared to LCD screens, but they cost more.

There may be four versions of the next-generation iPhone. 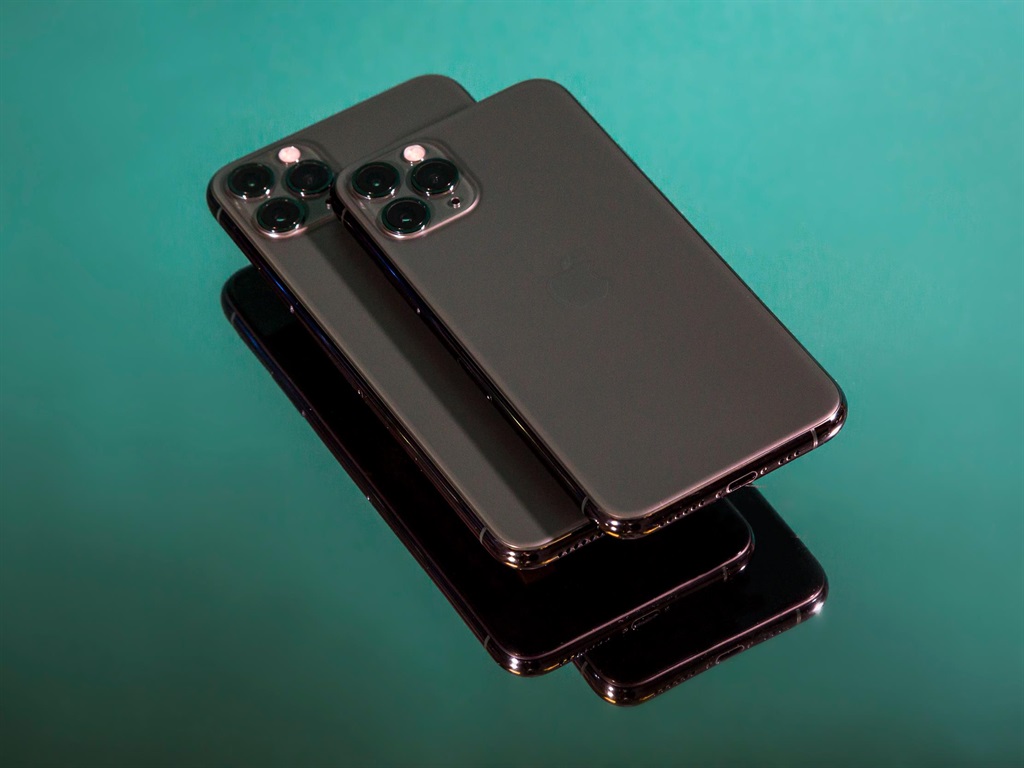 Apple's nex major phone release may also come in four variants, Kuo wrote in a note reported by 9to5Mac and other outlets. That would mark a departure from the company's smartphone strategy in recent years. In 2019 and 2018, for example, it released new iPhones in three different models.

Kuo predicts that Apple will launch a 5.4-inch iPhone, two 6.1-inch iPhones, and a 6.7-inch iPhone. While all of these iPhones are expected to have an OLED screen and 5G support, according to Kuo, the 5.4-inch model and one of the 6.1-inch models are likely to only have two cameras instead of three. That could suggest that these two models may be the successors to the less expensive iPhone 11.

Kuo's estimates also indicate the next iPhone won't come in the 5.8-inch screen size that iPhone X, iPhone XS, and iPhone 11 Pro owners have come to be familiar with.

This fall's iPhone will reportedly have an upgraded 3D camera for augmented reality.

Other than 5G connectivity and new screen sizes, another headlining feature in this year's iPhone is expected to be its camera. Apple is planning to equip its 2020 iPhone with a more powerful, rear-facing, 3D camera to enable better augmented-reality performance, according to Bloomberg.

The new camera would be powered by a laser scanner, unlike the dot-projection technology Apple currently uses for Face ID in the iPhone X family's front-facing camera. In addition to boosting the iPhone's augmented reality functionality, the new 3D camera could be used to take photos with greater depth, the report says.

Qualcomm and Samsung could supply the 5G chips for Apple's new iPhones in 2020, according to that April 2019 note from Kuo, which doesn't come as much of a surprise considering Apple and Qualcomm recently settled their long-running legal dispute. Apple also purchased Intel's smartphone modem business in a deal valued at $1 billion in July, a move that will likely help the iPhone maker develop its own modems down the line.

Apple may take some design inspiration from the iPhone 4. Apple's iPhone redesign in 2020 could include bringing back the metal frame that was present on the iPhone 4, Kuo wrote in a note obtained by MacRumors. The analyst also says Apple will be changing the iPhone's design "significantly" next year. Apple did away with Touch ID on its latest flagships in favour of Face ID, but there's a chance the company could bring its fingerprint scanning technology back next year. Barclays analyst Blayne Curtis believes Apple could integrate Touch ID directly into the iPhone's screen this year, as he wrote in a note obtained by MacRumors back in May 2019.

Bloomberg also reported last September that Apple was developing an in-screen fingerprint sensor for its 2020 iPhones, although that report notes the feature could slip back to 2021. 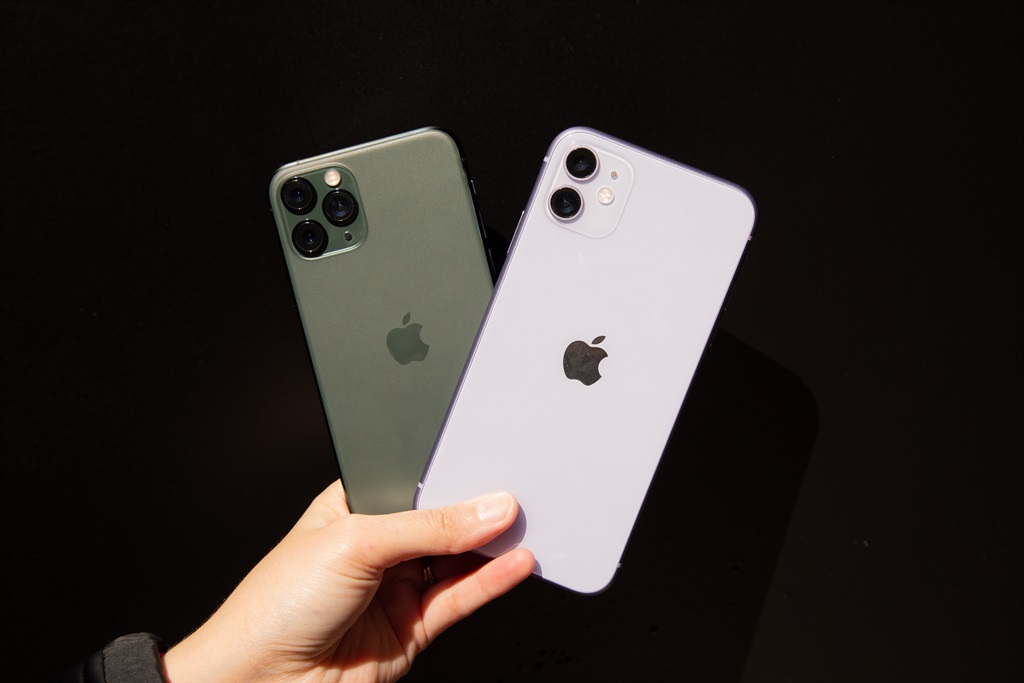 Apple's 2020 iPhones will likely inherit the new features found on the iPhone 11 and 11 Pro. That means there's a good chance they'll have the iPhone 11 Pro's triple-camera system and night mode, among other features.