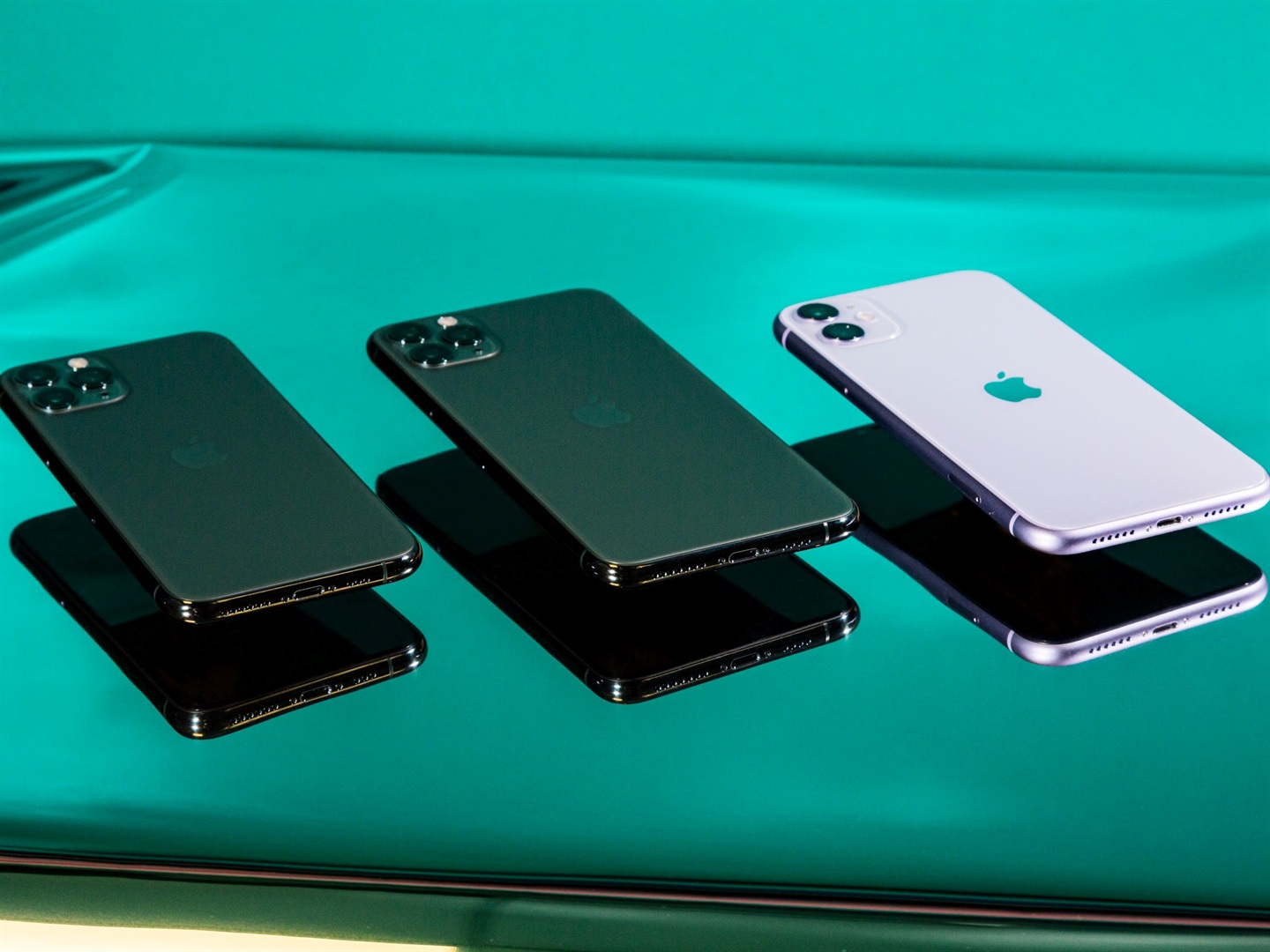 If you're considering splurging on a new iPhone in the near future, it's probably best to re-think that decision.

Apple typically releases its new iPhones in the fall, meaning the next-generation model may only be less than two months away. If you were already planning to spend around $1,000 (R16,729) to upgrade your iPhone, you'd be best advised to wait until the much-rumoured iPhone 12 hits store shelves rather than investing in a phone that may soon feel outdated.

Apple announced that it will be holding a virtual event on September 15, where it's almost certain to announce new products.

What's less clear, however, is whether we can expect to see new iPhones on that day. New Apple Watch models and a new iPad may be the focus of Apple's upcoming September event, according to Bloomberg's Mark Gurman.

Since this year's new iPhone is expected to be slightly delayed because of the coronavirus pandemic, Apple may announce its new iPhones in October. If that is indeed this case, it would mark the first year since 2012 that Apple has not unveiled a new iPhone in September.

Still, it's probably best to hold off if you can. You don't want to find yourself in a situation where you upgrade your device only to find a brand-new model hitting the market several weeks later.

This year's iPhone is expected to come with 5G support, a new processor, different size options, a refreshed design that's similar to that of the iPad Pro, and OLED screens across all models. That latter point is significant because Apple usually reserves OLED display panels, which are capable of showing richer blacks and bolder colours compared to LCD screens, specifically for its pricier "Pro" iPhone models.

Support for 5G connectivity may not be important right now while carriers are still in the process of building out their networks. But, if you're spending hundreds of dollars on a new device, you'll probably want it to last for at least two years, if not longer. Waiting for the 5G iPhone rather than spending a similar amount of money on last year's model could be a great way to future-proof your device as 5G is expected to become the standard in the coming years.

Even if you're not interested in having the newest iPhone, it's still probably worth it to wait. Apple typically discounts older iPhones when introducing its newest model. Last year, for example, it cut the price of 2018's iPhone XR to $600 (R10,037) when it launched the iPhone 11 lineup. That's a $150 (R2,509) discount compared to the XR's original $750 (R12,547) price when it launched.

If you're in a dire situation and need a replacement iPhone right away, you may not want to wait another month or two for the expected iPhone 12. In that case, we'd suggest an iPhone SE to tide you over.

But, if your current iPhone is working well enough to get by for another month or so, your best bet is to wait until new devices debut this fall to upgrade.

Related Links
When Microsoft's ambitious 'Netflix of gaming' service launches next week, it won't arrive on...
The billionaire behind 'Fortnite' has played over 1,600 matches without anyone knowing it was him
Epic Games says 'Fortnite' users on iPhone have plummeted 60%
Next on Business Insider
Twitter CEO explains why finding bots in a random sample of 100 users won't work. Elon Musk replies with poop emoji.