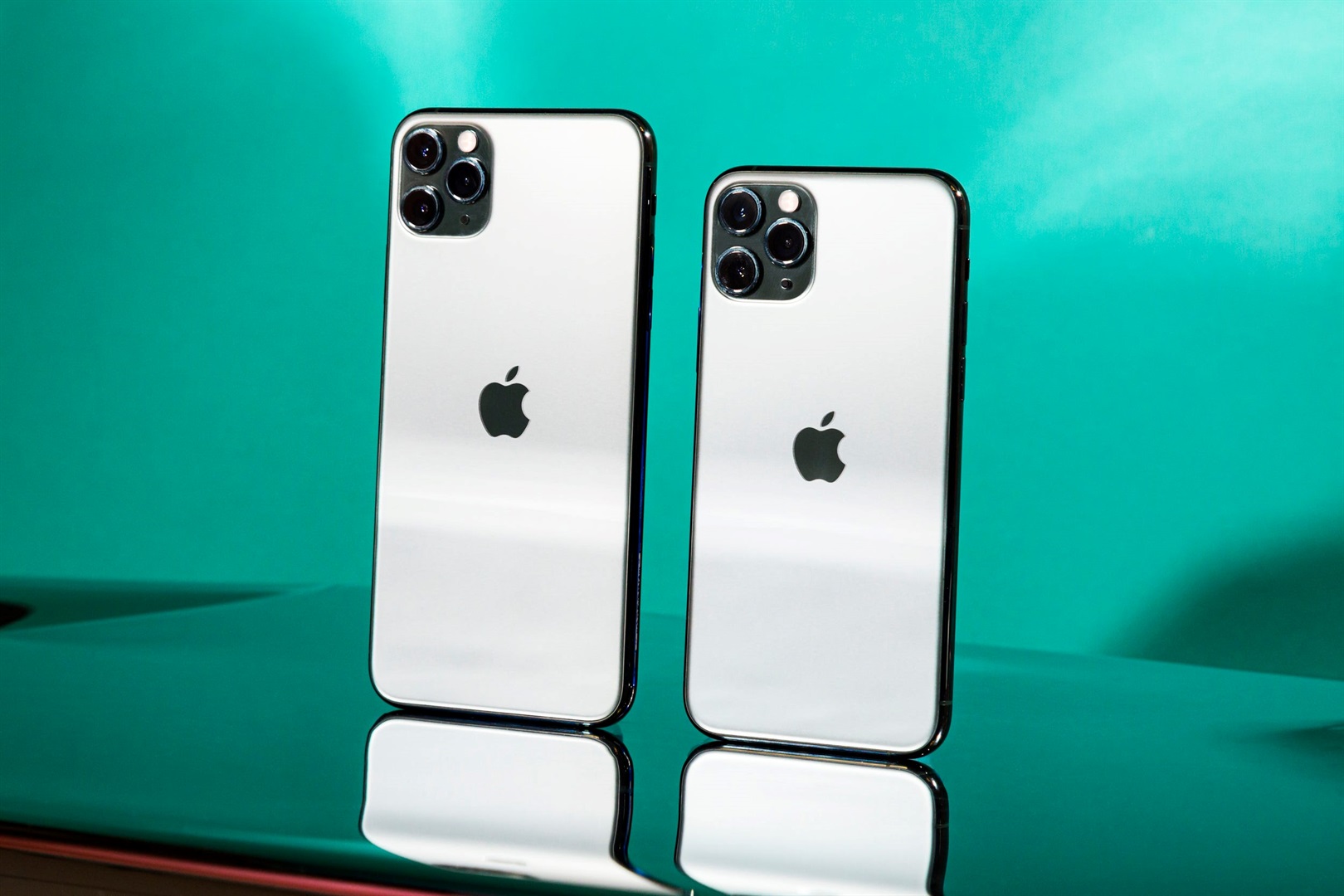 It's not unusual for Apple to release more than one version of its latest iPhone. But this year's rumored iPhone 12 is expected to come in a whopping four different variants, compared to previous years when Apple would launch two or three versions of its newest smartphone.

Two of those models are expected to be successors to the iPhone 11 Pro and iPhone 11 Pro Max. If the reports and rumors so far are to be believed, Apple's next "Pro" iPhone will have a triple-lens camera like last year's models, a Lidar scanner like the new iPad Pro, and a refreshed design among other changes.

We're expecting to learn more about the anticipated iPhone 12 Pro Max along with the rest of Apple's new iPhone lineup at an event on October 13. Apple typically debut its new smartphones in September, but the company said it expects to receive supply of its next-generation iPhones a few weeks later than usual this year because of the coronavirus pandemic.

They will come with slightly larger screens compared to the iPhone 11 and 11 Pro. 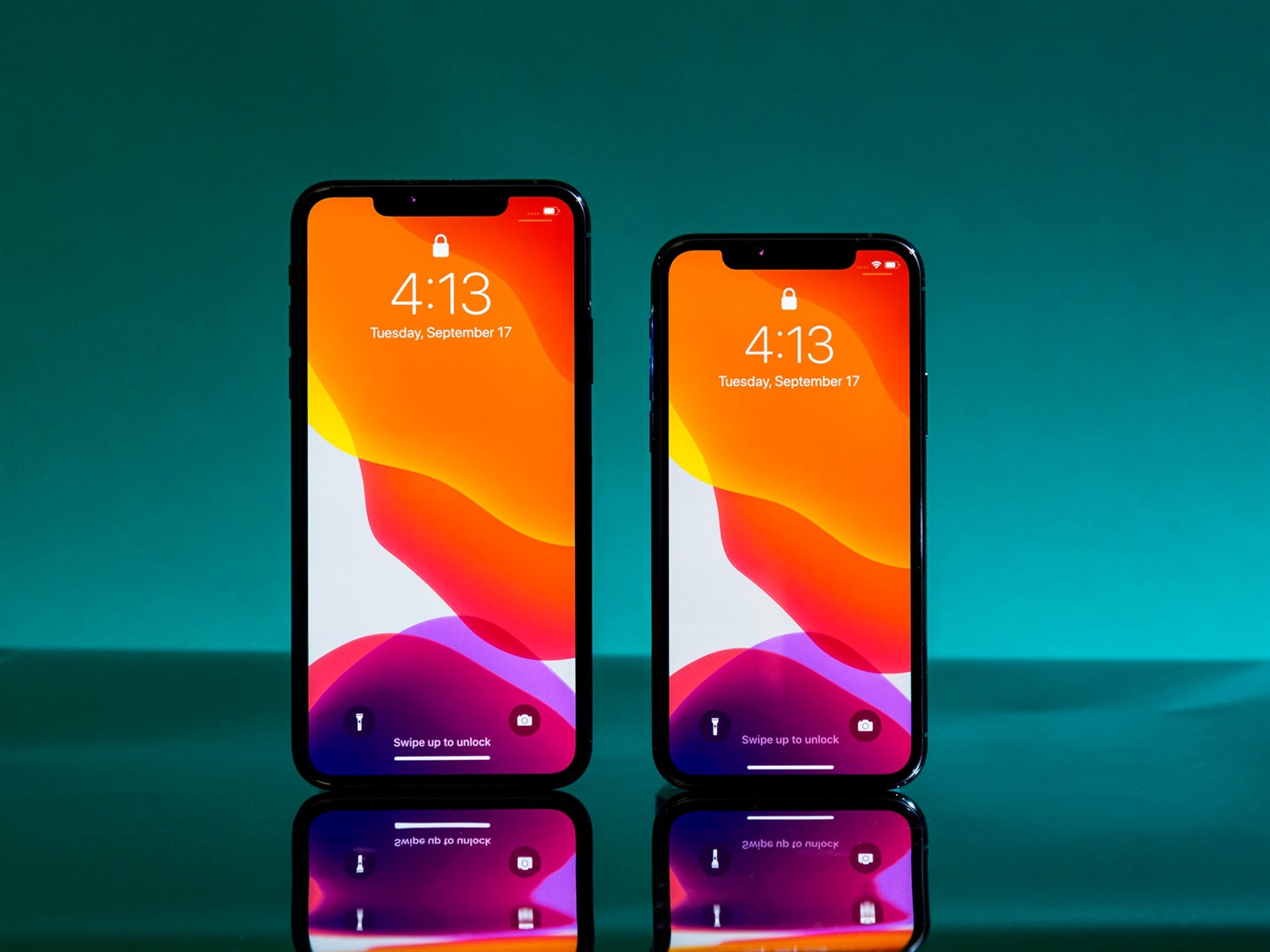 Apple is said to be bumping up the screen sizes of its pro-grade iPhones in 2020, according to Kuo as 9to5Mac has reported.

One model will reportedly come in a 6.1-inch size, while a larger version is said to come with a 6.7-inch screen. Bloomberg similarly reported that the most expensive new iPhone will come with a screen that's slightly larger than that of the current 6.5-inch iPhone 11 Pro Max.

Some Apple employees have said the iPhone 12 Pro Max's 6.7-inch screen will be one of the device's biggest enhancements, according to Bloomberg.

The iPhone 12 Pro will reportedly come with a Lidar sensor like the iPad Pro. One of the standout features of the iPhone 12 Pro compared to the standard model is expected to be its Lidar sensor, according to Bloomberg. That sensor, which is already present on the 2020 iPad Pro, is geared toward improving performance in augmented reality apps. It measures the distance between objects by measuring how long it takes for light to reach a subject and reflect back. Apple will continue to outfit its high-end smartphones with a triple-lens camera, according to reports from Bloomberg and analyst Ming-Chi Kuo.

That would indicate that Apple is taking a similar strategy in 2020 as it did with last year's iPhone 11 Pro and 11 Pro Max, which come with a triple lens camera that includes wide-angle, ultra-wide-angle, and telephoto lenses.

The cheaper models are expected to come with only two cameras, much like the iPhone 11.

It may have a screen like the iPad Pro's, with a higher refresh rate and smoother scrolling.

Apple may borrow another characteristic from the iPad Pro: ProMotion, the feature that lets the iPad Pro's refresh rate increase up to 120Hz for smoother, faster scrolling.

That's according to the YouTube channel Everything Apple Pro, which reports that the iPhone 12 Pro would be getting the feature.

The high refresh rate would put Apple's high-end iPhones on par with competing Android phones like Samsung's Galaxy S20 Ultra, which has a screen with a higher refresh rate.

In fact, the iPhone 12 Pro is expected to have a lot in common with the iPad Pro. The iPad Pro seems to be paving the way for Apple's next high-end iPhone, if the rumors and reports are to be believed. In addition to getting the iPad Pro's Lidar sensor and ProMotion feature, it may also get a refreshed design with flat, stainless steel edges similar to that of the iPad Pro, Bloomberg says.

It's unclear if all models will get this redesign or just the Pro models, but the report says the new look will be coming to "at least" the Pro models.

Apple also just unveiled a new iPad Air on September 15 that features a similar build as the iPad Pro, a sign that Apple is expanding this design to other devices.

The introduction of 5G doesn't necessarily mean we should expect a price increase in the next iPhone. Wedbush Securities analyst Daniel Ives said he expects Apple to keep the pricing for its iPhone 12 Pro models the same as that of last year's iPhones. That's particularly noteworthy considering early 5G phone models, especially premium devices, are usually more expensive than non-5G variants.

"Price points will be aggressive as Apple goes after their broader customer base," Ives said in a previous interview with Business Insider. "Especially in a recession, in a Covid-19 backdrop, they need to make sure they're hitting all price categories."

That's in addition to everything we're expecting to see across Apple's entire iPhone 12 lineup, such as: