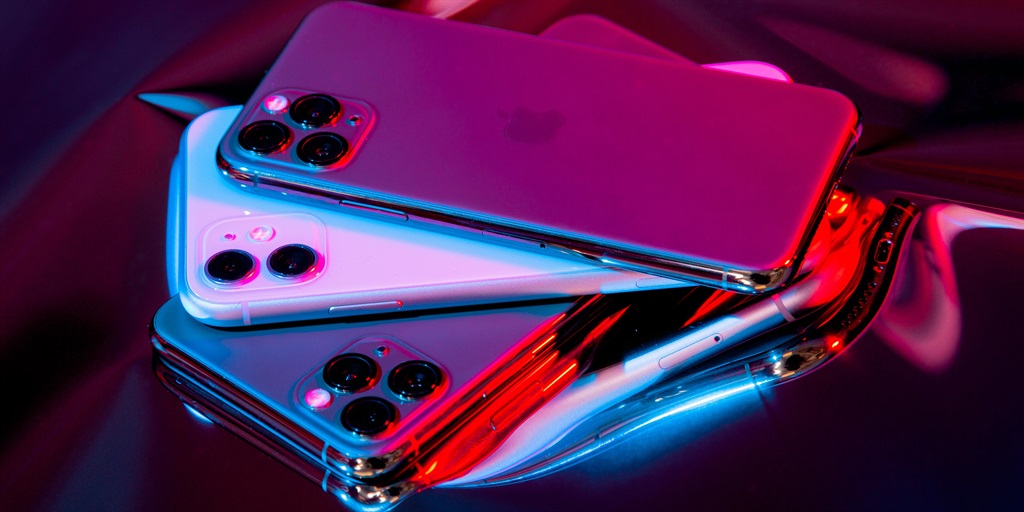 WiFi 6 is also technically known as "802.11ax," but we're happy to simply call it WiFi 6, the name given to it by the WiFi Alliance. That way, it's clearer that WiFi 6 is the sixth-generation WiFi standard.

Like any new generation of anything, WiFi 6 is designed to deliver better performance while addressing some of the issues from a previous generation, called "AC."

You should also keep in mind that WiFi 6 on the iPhone 11 will only work if it's connected to a router that supports WiFi 6. For many, that would mean buying a whole new router, but it might not be an absolute necessity at home.

Check out how WiFi 6 on the new iPhones could make your WiFi experience better:

WiFi speeds on both the "2.4GHz" and "5GHz" bands will be faster, but it shouldn't make a huge difference unless you have a very speedy internet plan. Devices and routers that support WiFi 6 will continue to use the "2.4 GHz" and "5 GHz" bands that we use today, but speeds will be faster on each band. We can expect speeds four to 10 times as fast as the current standard called "802.11ac," or simply "AC," according to Network World.

Keep in mind, though, that your WiFi speeds on the iPhone 11 phones are dependent on the internet plan you're paying for. So if your plan includes download speeds of 200 megabits per second, you'll still get only 200 Mbps with WiFi 6.

WiFi 6 starts making a difference in terms of raw speed if you have incredibly fast internet speeds that the current standard can't deliver. I'm talking speeds over 1 Gbps, or 1,000 Mbps.

In the US, the average internet speeds were nearing 100 megabits-per-second in 2018, according to Ookla's Speedtest report, which isn't enough to make the most of WiFi 6.

WiFi 6 is meant to improve WiFi speeds and performance in crowded places, like an office. 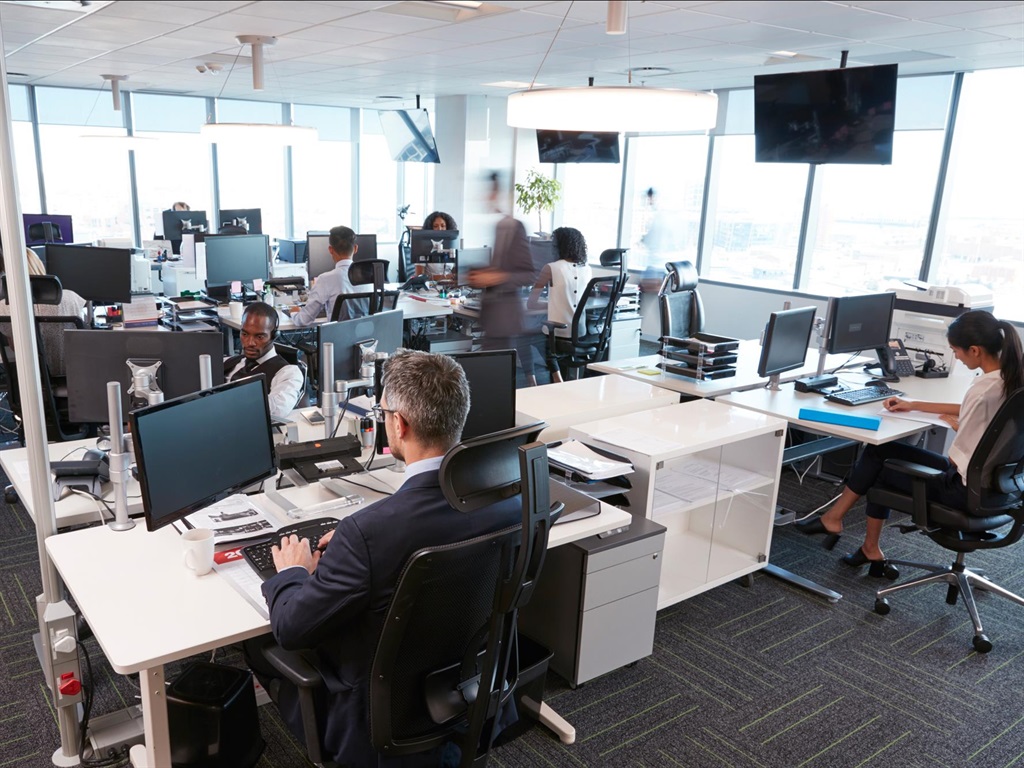 Apple teamed up with networking company Cisco for the iPhone 11's WiFi 6 support.

Cisco says WiFi 6 can better handle crowded networks, like a WiFi network in an office environment.

WiFi 6 could actually improve the battery life on the iPhone 11 phones. 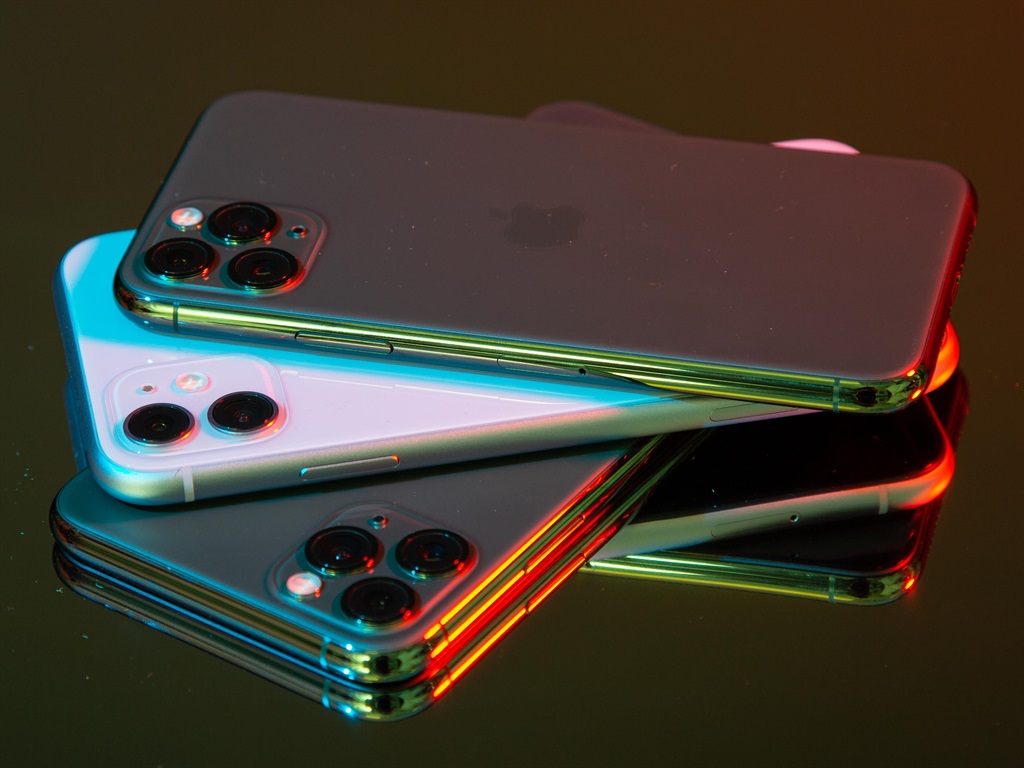 WiFi 6 comes with a "target wake time" feature to better manage the WiFi radios in mobile devices like smartphones and laptops, and anything else that's battery-operated and connected to the internet.

TWT sets a schedule for your devices in sleep mode to receive WiFi data. Currently, mobile devices that aren't being used keep their WiFi radios connected to WiFi networks in case something new shows up to notify you about, like an email.

It sounds like the battery-saver modes you'd find on most mobile devices. We'll have to see how TWT affects notifications on the iPhone 11.

Unless you have an insanely fast internet plan at home, you might not have to rush and buy a WiFi 6 router. Even then, your current router and "WiFi 5" should be fine for whatever you do on the iPhone 11. WiFi 5, or "AC," can already support super fast speeds, and unless you're constantly downloading massive files, apps, or streaming four 4K videos at the same time at home, it's tough to recommend anyone go out and prematurely switch their WiFi 5 router with a new WiFi 6 router just because the new iPhone supports WiFi 6.

The real benefit of WiFi 6 on the iPhone 11 will be in crowded public places, like a stadium or an office, where older WiFi standards can have trouble keeping up with the demand.