Now is the worst time to buy a new smartphone Now is the worst time to buy a new iPhone, Pixel, or Galaxy Note.
Santiago Bluguermann/Getty

Perhaps you're thinking of upgrading your smartphone right now. But if you hold on for a little bit longer, it'll be worth it.

Starting around September each year, the biggest tech companies in the world like Apple, Google, and Samsung unveil their newest flagship phones. This year, we're talking about Apple's iPhone 11, Google's Pixel 4, and Samsung's Galaxy Note 10. Those are going to be three huge smartphone releases.

Maybe you don't want those (presumably) expensive new phones. That's okay! When a new smartphone comes out, like the iPhone 11, that's going to cause older models like the iPhone XR and iPhone XS to drop in price - and that's significant when you're talking about smartphones that start at R14,999 and R18,449, respectively.

If you're thinking of upgrading to a new smartphone right now, here's why it's worth waiting - and if you're worried about your phone lasting for a couple more months, we have some tips to extend its life as well.

If you wait just a little while longer, you could get your hands on Samsung's new Galaxy Note 10, which will likely be revealed on August 7. We're expecting a clean and gorgeous design for the Galaxy Note 10, which reportedly has an in-display fingerprint sensor, a triple-lens camera system, and the same "Infinity O" OLED screen as the Galaxy S10, with the same hole-punch cut-out for the selfie camera and everything. Expect a large, 6.3-inch display, a big battery, and a new camera setup that includes an ultra-wide sensor to capture larger scenes. Some reports also say Samsung will release a "Pro" or "Plus" version of the Note 10, which will have a larger, 6.8-inch OLED screen, a fourth camera lens, and an even bigger battery. We'll have to wait until August 7 to see if the rumours are true. We're not expecting many more smartphone announcements in August, but the real fun starts in September with Apple's next iPhone, presumably called the iPhone 11. (That's because we've had two years of the iPhone X, pronounced "ten.") By most accounts, the overall design of the iPhone will look like last year's phone, which looked like the prior year's phone. But there's one standout difference in the iPhone 11: the rear camera system. All reports point to Apple incorporating a three-lens system, which will include a super-wide lens for the first time to capture even more detail in your photos. If you find the iPhone 11 too boring, or if you're disappointed that it won't support the super-fast 5G wireless standard that's likely coming next year, at least you'll save money if you wait to pick up one of Apple's older iPhone models, like the iPhone 8 or iPhone XR, which ought to drop in price after Apple's September announcement. But this fall isn't just for iPhone fans. If you love Google's own line of Android phones, the upcoming Pixel 4 might be perfect for you. Earlier this year, Google actually did something no one expected: It released a photo of the actual Pixel 4, coming later this year. This is what it will look like. Expect a new dual-lens camera system on the back — including an ultra-wide lens, like the iPhone 11 — and a slightly redesigned front that hides the selfie cameras better and moves the speakers to the bottom of the phone. 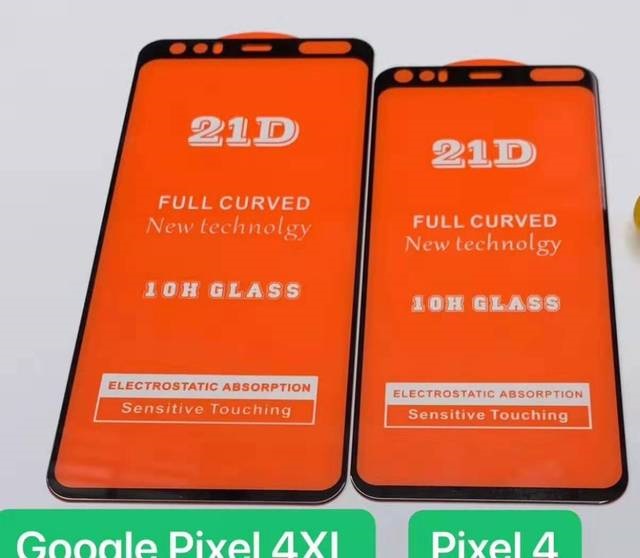 While Apple's iPhone announcements almost always occur in September, you'll need to hold onto your current phone for at least one month longer if you want the Pixel 4 — we're expecting an October announcement for Google's new Pixel. Even more smartphones are expected to arrive this fall, including the two foldable designs unveiled earlier this year, Samsung's Galaxy Fold and Huawei's Mate X.

Heck, maybe we'll even see the newly redesigned Motorola Razr, which the Wall Street Journal said would cost around $1,500 (R21,000) and release in a limited run, possibly this year. But even if you don't want those new, futuristic, and presumably expensive phones, it's smart to wait for these announcements to happen because older models will drop in price — which is great if you want a Pixel 3, or an iPhone XR, or anything else. 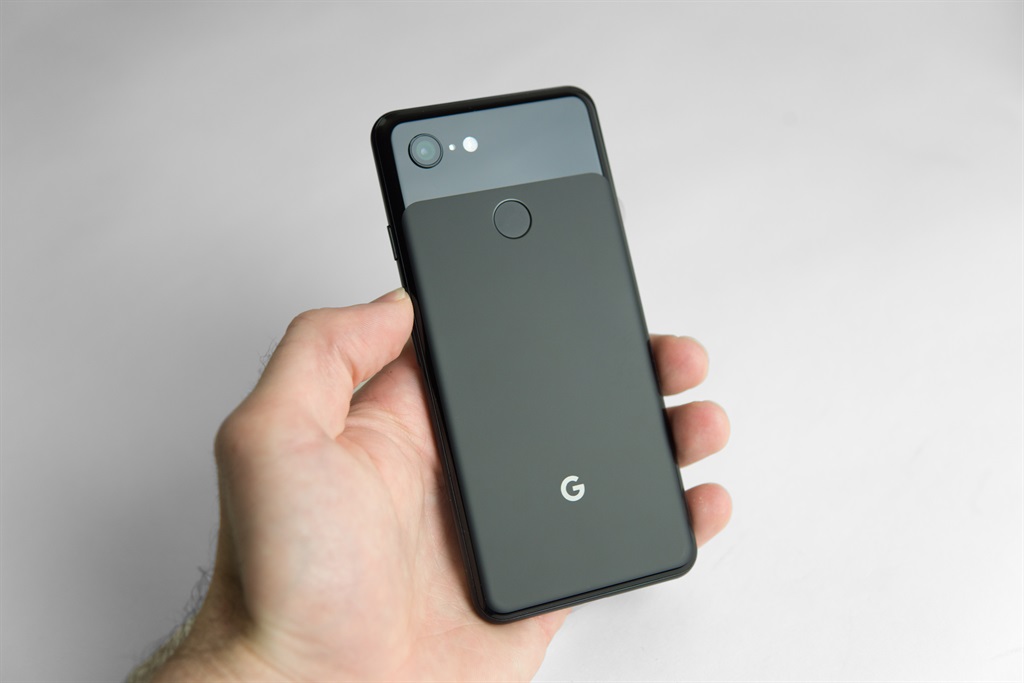 Some people are probably worried about their smartphones lasting long enough for new phones to arrive. Let's try to address that. A lot of people upgrade their smartphones because the batteries in their current phones are worn out, and expire quickly. Nobody likes the feeling of their smartphone not lasting through the day like it used to.

If your smartphone's battery feels insufficient, consider buying an external battery pack. I personally recommend any of Anker's portable chargers, including this one with two ports and a massive battery that can recharge an iPhone 7 almost seven times. You can also try replacing the battery in your smartphone entirely. That should give your device a significantly longer life.

There are other ways to extend the life of your current phone: You can try deleting unused apps off your device, or buying more cloud storage. Also, be mindful of temperatures: When it's super hot, or super cold outside, your phone can struggle to function. Either way, it makes sense to hold onto your current smartphone for as long as you can — especially with these new phones coming out soon. If you hold on a little bit longer, you'll be rewarded with new models worth considering and price drops for older ones.

Related Links
Italy wants to treat phone addicts like drug addicts and send teens to rehab
A star chess player admitted to cheating with his phone on the toilet at a tournament
Samsung will unveil its next Galaxy phone at a special event on August 7
Next on Business Insider
It’s not you, Google (South Africa) is down – and it looks like a stupid mistake