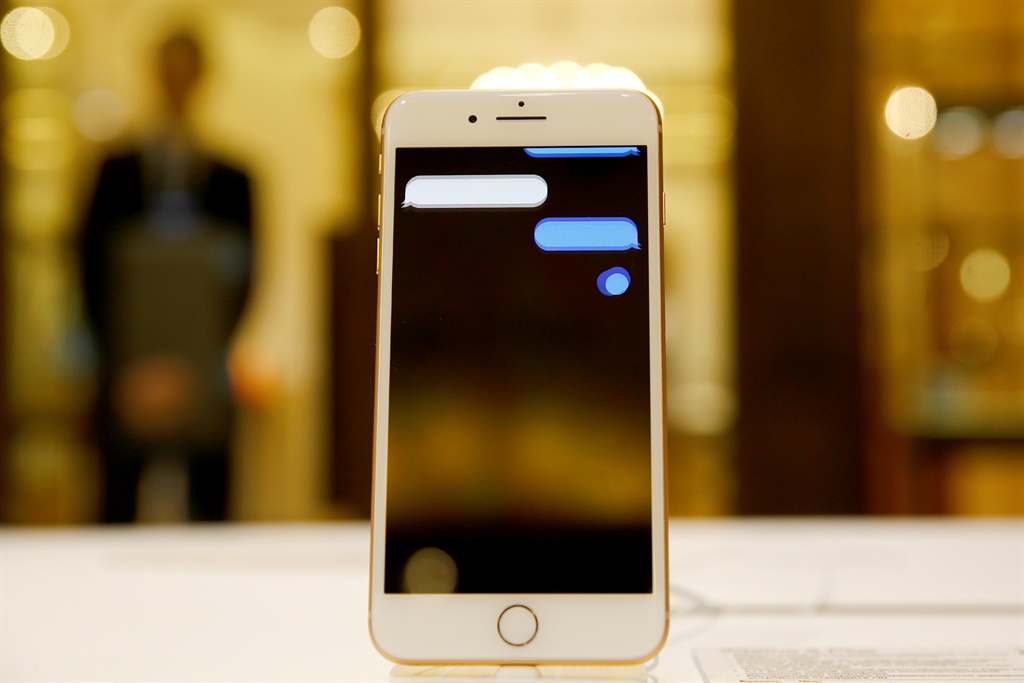 (Sefa Karacan/Anadolu Agency/Getty Images)
iPhone 8 users will be better off waiting for the next iOS update and skipping the one currently available for their phones, Grant Webster, COO of repair service WeFix says.

The issue appears to be isolated to iPhone 8 users who had their screens repaired by a third-party.

Webster believes the inactive screens are only temporary, but recommends skipping the update anyway.

“It is highly unlikely that this is a permanent issue,” Webster says. “Don't panic.”

He says touchscreen functionality is just one of a host of bugs reported with the iOS 11.3 update.

See also: Forget the iPhone 8 and iPhone X — here are 7 reasons you should buy the iPhone 7 instead

He said WeFix has already distributed internal communication with instructions not to update client devices to iOS 11.3.

“As a rule, I tend not to install any iOS update until bugs are ironed out, usually after two to three weeks,” Webster says.

“I check online to see if any bugs are still reported, and then only proceed with updates because there’s nothing worse than an inexplicably slow or malfunctioning device that runs out of battery by lunchtime.”