Apple just unveiled the next version of its iPhone software, iOS 13. Here are the biggest changes coming to your iPhone The newest software update for iPhones has been announced, and it's bringing major updates to a bunch of native Apple apps.

Apple debuted iOS 13 on Monday at its largest conference of the year, WWDC. The newest software update adds more to what you can do with major Apple apps like Photos and Maps, and revamps the look of your iPhone with the new system-wide "dark mode" color scheme.

iOS 13, which rolls out to users in the fall, is now solely made for iPhones and iPods. Meanwhile, iPads get their own operating system - iPadOS.

Check out some of the biggest new features coming to iPhones with iOS 13:

One of the biggest changes iOS 13 will bring is which devices it's available on. 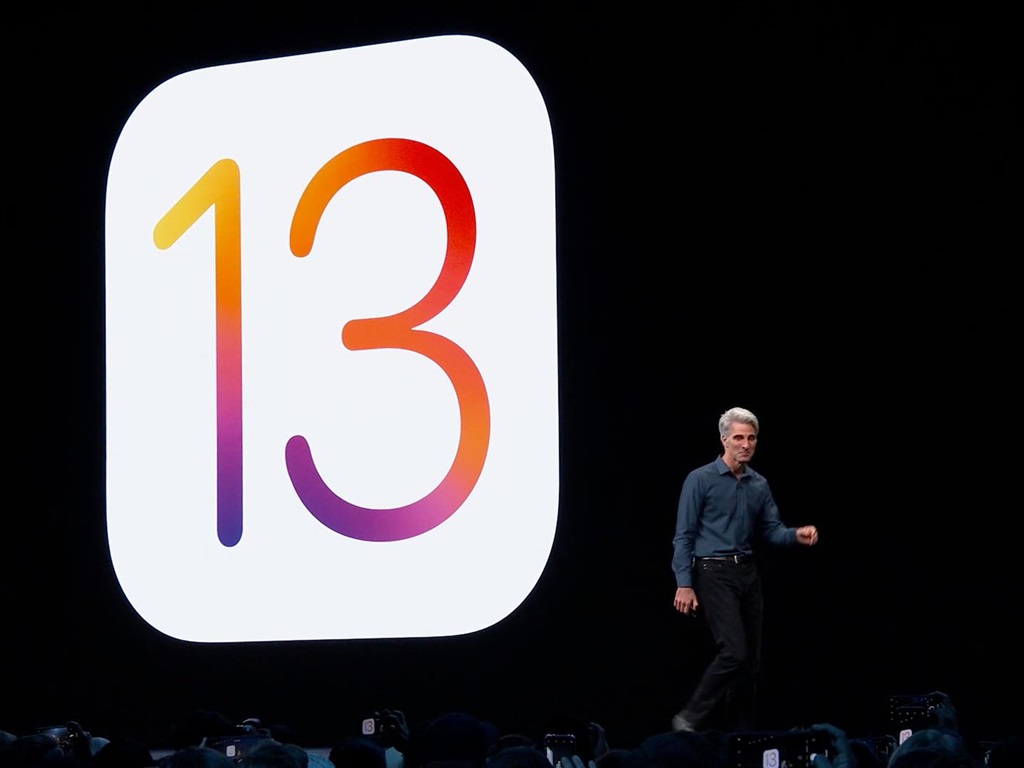 Apple announced that iOS 13 is now only for iPhones and iPods - iPads now have their own software, iPadOS.

Users with an iPhone 6S or later will be able to download iOS 13 this fall.

A system-wide dark mode is coming to iPhones in iOS 13. Dark mode will give a darker color scheme to your phone's lock screen and most of Apple's own apps, including Messages, Apple Music, Maps, Calendar, and News.

Dark mode is designed for iPhone use in darker settings that require less screen brightness, and will work with third-party apps if developers choose to add it.

A number of new photo-editing tools are coming that will make professional-looking adjustments right inside the Photos app. The Photos app already had photo-editing tools, but the new tools will be more advanced, similar to third-party photo-editing apps like VSCO.

Those tools will also be available for video editing, including the ability to rotate and crop video.

The way that photos are organised is getting a revamp on iOS 13. Live photos and videos will be auto-played when you scroll through the Photos app, and your memories will be better organised to showcase big events.

The Photos app will also use Machine Learning to detect whether an event is recurring (like a birthday), and show memories from the past of the same event.

Maps is getting a major overhaul. The new Maps uses 3D photography and shows more detail, and has a new Collections tab where you can keep track of your favorite places and frequent stops.

Maps is also getting a new "Look Around" feature. Look Around offers street-level views that you can navigate through with a few simple touches.

Look Around is similar to Google's Street View feature, although in the demo onstage at WWDC, Look Around appeared to be much smoother and more lifelike than Google's version.

Other Apple apps are getting some updates as well. The Reminders app in iOS 13 is getting a lot smarter. When you type in a reminder, the app will be able to understand when and where to notify you. Apple is also adding a feature called "Smart Lists" that will integrate with the Messages app when you tag someone.

The Apple Music app will let you scroll through lyrics for music you're listening to in real-time.

The Mail app is getting several changes, including more choices for customisable fonts, multicolored flags for messages, the ability to format messages like you would on desktop, and more.

Apple is adding a new way to navigate the keyboard while messaging: swipe-to-type. This feature has often been available with other smartphones and third-party keyboards, but now Apple is adding swipe-to-type to the Message app. These cartoonish Apple-made emoticons are getting some personalisation options, with new styles and accessories.

Apple also unveiled Memoji stickers, which are sticker packs that will be built into the keyboard. The stickers can be used in various apps, similar to the Snap-owned app, Bitmoji.

Memoji and Animoji will be able to be used as pictures for anyone who contacts you via the Messages app. The change is designed to give more numbers a name and a face, instead of just presenting you with a phone number without any other identifying information. The top row when you go to share a photo or file - instead of being devoted to AirDrop - will feature suggestions for who to share with and how to share it.

Sharing and listening to music will also be easier with new AirPods and HomePod features. If you want to share a song you're listening to with a friend, iOS 13 will let you do so by putting your iPhone close to theirs.

If you and someone else both use AirPods, you can connect both pairs to one iPhone to listen to music or watch a video together.

If you own Apple's HomePod speaker, the new "handoff" feature will let you easily transfer music and phone calls from your iPhone to your HomePod by moving your phone near the speaker. One of the most notable is "Sign in with Apple," a button that will use your Apple ID to authenticate you on apps and websites and will replace signing in with a social account like Facebook or Google.

And if you want to hide your email address from a third-party, Apple will create a random, unique address that forwards to your real email address. Apple is revamping Siri's voice in iOS 13 using "neural text-to-speech technology." That means Siri will sound less halting and more human-like when it speaks to you.

iOS 13 will be available to download this fall for users with an iPhone 6S or later.