The 11 most useful features in iOS 12 Apple announced the newest version of its mobile operating system at its Worldwide Developers Conference in June, and launched the update to the public in September, just days before shipping its new iPhone XS and XS Max.

But if you just updated to iOS 12 - or maybe you bought an iPhone XS, or the new iPhone XR - and you're not sure what's new, where do you start?

Here are the 11 most useful features to check out in iOS 12:

1. One of the best iOS 12 features is something you won't even notice. The software works wonders on older devices. Apps launch up to 40% faster on the iPhone 6S, for example, and you can snap photos up to 70% faster. The system is generally smarter about when to use power, too. Just point your phone's camera at what you want to measure, then tap and drag a line with your finger to create a measurement. The Measure app can automatically detect the size of photos and other rectangular images. The new "For You" tab lets you see photos you took that day in past years, and shows you previews of how Apple-made special effects could be applied to your photos. There are also new search suggestions for people, places, and even categories of photos. And iOS 12 can even detect which friends are in your photos and offer to send those photos to them.

4. A new feature called "Siri Shortcuts" basically lets you create "if this, then that" commands for Siri. You could create a phrase like "I lost my keys," for example, which could trigger your Tile app to play an alarm so you can find your keys.

Siri Shortcuts are also proactive: If Siri recognizes that you usually buy coffee in the morning, it can surface that ability right on your lock screen.

5. Apple's Stocks app got a pretty big overhaul. Now, you can see news headlines about the stocks you follow, thanks to an integration with Apple News. 6. If you have a car that supports Apple CarPlay, iOS 12 for the first time provides support for third-party navigation apps, including Google Maps and Waze. 7. Notifications also got a big overhaul in iOS 12. You can now group notifications by app, topic, or thread, as well as tweak each app's notification settings right from the lock screen.

8. iOS 12 introduces a new feature called Screentime, which gives you data-driven insights about how you spend time in your apps. 9. iOS 12 also introduces a feature called "App Limits," which is designed to help you manage your time within certain apps. 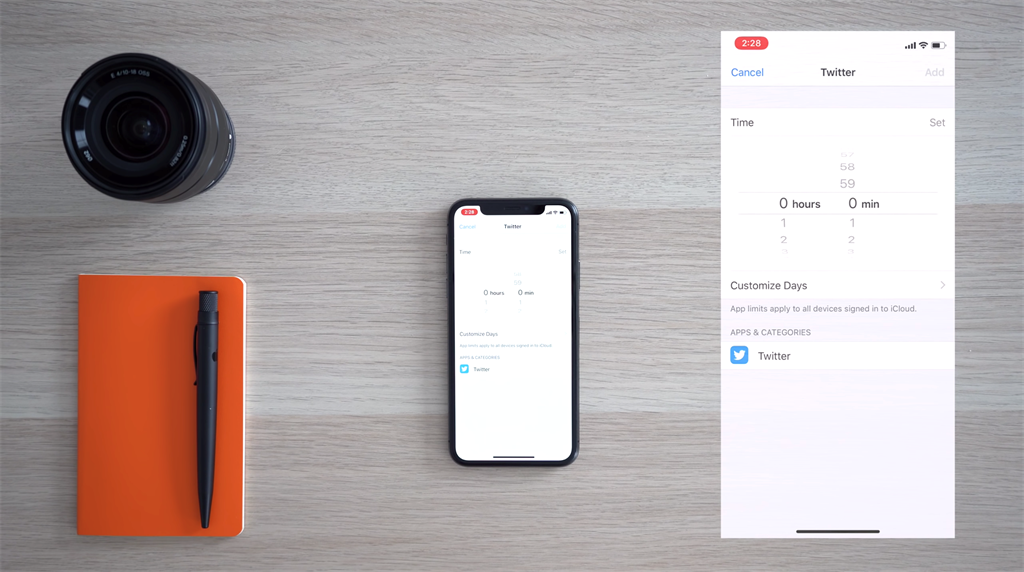 If you want to spend only an hour on Instagram per day, you can do that in iOS 12. Parents can also set limits for their kids by category or individual app.

10. Apple introduced Animoji last year with the iPhone X, but iOS 12 takes Animoji to a new level. You can now create a personalized Animoji, called "Memoji." You can choose between skin tones, freckles, hairstyles, head shapes, eye colors, eyebrows, and more to create the Animoji of your dreams (or nightmares). 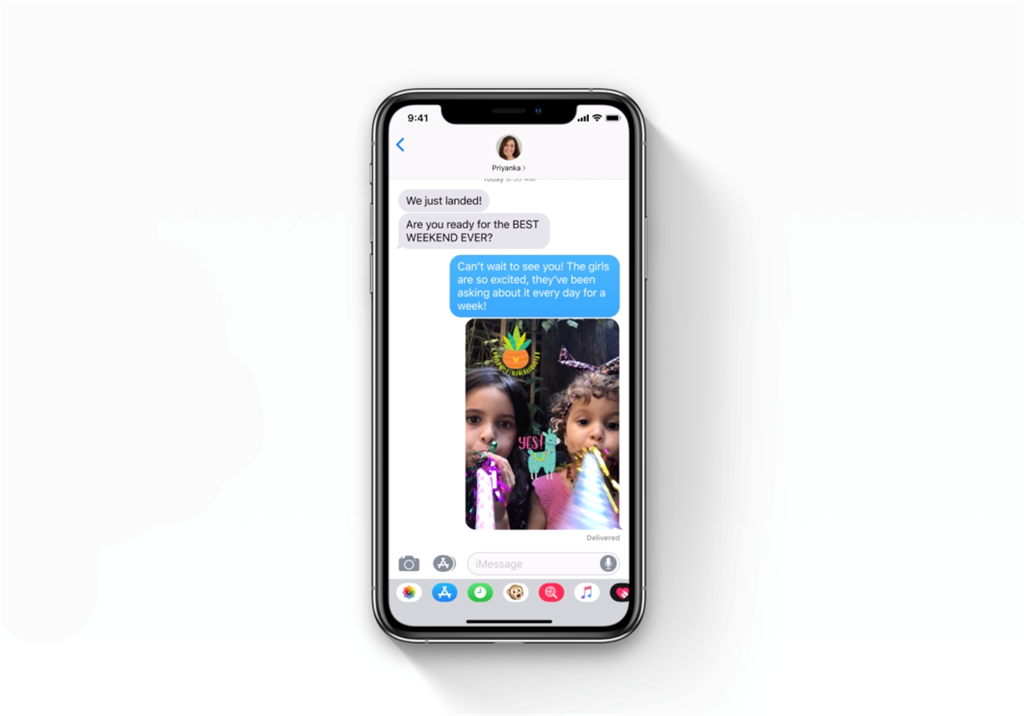 Animoji and Memoji now work in the Messages app, and your camera can now add filters, text, and stickers to your photos and videos, like you can do on Snapchat.

BONUS: FaceTime is getting a huge upgrade with the introduction of "Group FaceTime," which supports up to 32 simultaneous participants as well as stickers, filters, and Animoji. Unfortunately, it wasn't ready for the iOS 12 launch — expect the feature in a software update later this year.