Apple is not the iPhone company any more 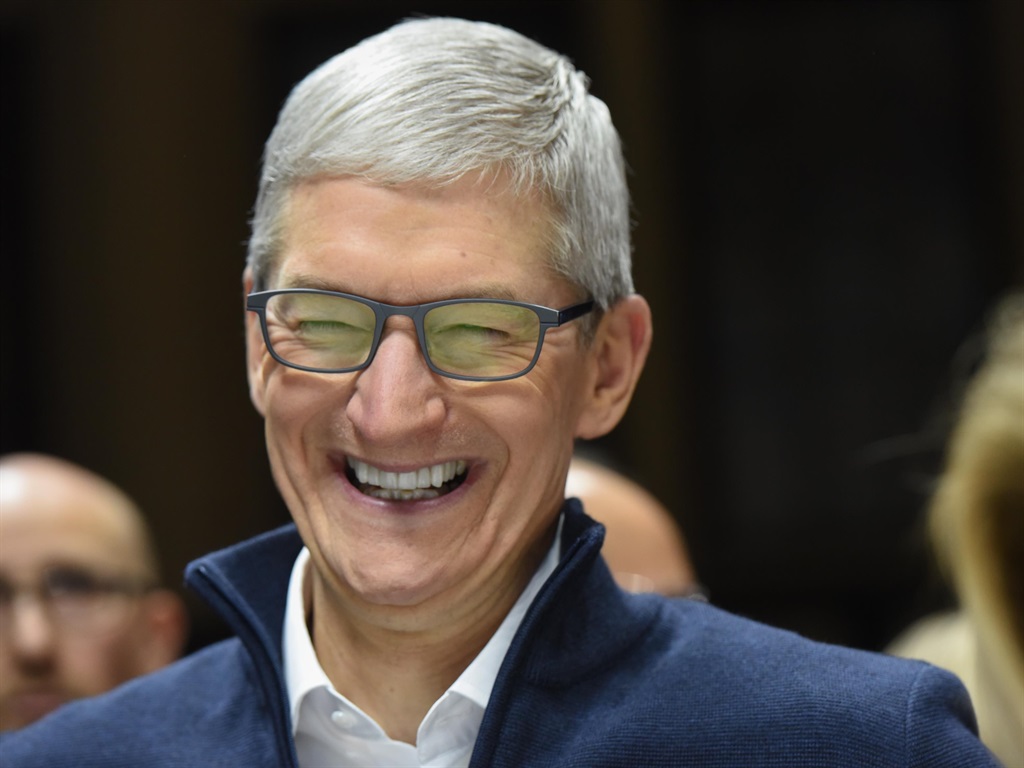 Apple has undergone a major shift.

For the first time since 2012, the iPhone accounted for less than half the firm's overall revenue, for its fiscal third quarter.

It's not far off, at 48%. But that number will continue to fall.

Further good news: Apple's overall revenue was up for the quarter. In other words, Apple is capable of making money from things that aren't the iPhone faster than iPhone sales are falling.

That is a major milestone for the company.

Here's how that revenue breaks down by product category:

The two key bits of good news are that Apple's "Services" and its wearables categories are both growing. And they're now bigger than the Mac and iPad units.

Apple doesn't get any more granular about its wearables sales, but CEO Tim Cook called out Apple Watch and AirPods as big sellers. Three-quarters of those buying an Apple Watch during the June quarter were first-time buyers, he said, and the wearables business is now as big as a Fortune 200 company.

Cook said the services business would likely double to $50 billion next year from where it was in 2016. Apple also boasts 420 million paid subscriptions across its various services, and is optimistic about hitting half a billion by 2020. Cook teased new services to come, and said these would drive new subscribers too.

All in all, these shows a company in the full swing of developing an ecosystem that goes beyond the iPhone. The other two $1 trillion titans of the moment, Microsoft and Amazon, pulled off something similar. Microsoft stopped relying on Windows as its revenue gorilla, making bets on the cloud and opening up its popular Office apps to other platforms. (Via, it has to be said, some terrible calls like buying Nokia and launching Windows Phone.)

Amazon, meanwhile, made a very early call to sell its hardware cheap and bring in revenue from areas like Prime, e-books, Audible, and other subscription services.

For this to work in the long term, Apple needs to make a serious effort to reach Android users AirPods are still targeted at people who own iPhones.
Hollis Johnson/Business Insider

There is some bad news, which is that all of Apple's emerging strong revenue categories are still ancillary to the iPhone.

Most Apple Music users are also iPhone owners. Anyone using Apple Pay, Apple Care, and the App Store will need to own Apple hardware of some kind. Even hardware like the Apple Watch and AirPods are tethered to the iPhone.

So if Apple wants these categories to keep growing and even supersede the iPhone in terms of revenue, it still needs to keep selling iPhones or make a serious effort to reach Android users.

Cook didn't have much to offer when asked by an analyst whether Apple will come up with services that don't rely so much on the iPhone.

"We have other products where people are purchasing things," Cook responded. "They're watching Apple TV. We offer Apple Music on Android, and so there's a series of things that are outside of that. And so we'll see what we do in the future."

It's possible the number of non-iPhone users paying for Apple services will grow, especially if Apple's TV streaming service, Apple TV+, is a hit. But as yet, the firm has not made a serious effort to reach the people who don't already use its devices.

That's not the only path to better services and wearables growth, however.

Even as sales of new iPhones fall, there are clearly a bunch of people buying refurbished and second-hand iPhones. This is why Apple's "installed base", the number of people using iPhones, is growing even as iPhone sales decline. CFO Luca Maestri also talked up Apple's trade-in programme, which gives people discounts for trading in their old iPhones.

Apple will likely still need to push people to newer iPhones so they can access and pay for newer services but, per the introduction of trade-ins, it's approaching the issue in a more innovative way than hoping people will cough up $1,000 every three years.

Analysts at Citi were optimistic in a note to investors this morning: "Read this slowly and ponder it: Apple's wearable, home, & accessory category is larger than iPad sales. This underscores a new theme that is starting to emerge from Apple, which we believe investors are overlooking and that is the diversity of Apple's offerings. The bulls are overly focused on Apple's services and the bears are overly focused on iPhone sales, units & ASP [average selling price]. While we do not discredit either of those views, we believe most are not realising the diversity of Apple's offerings."