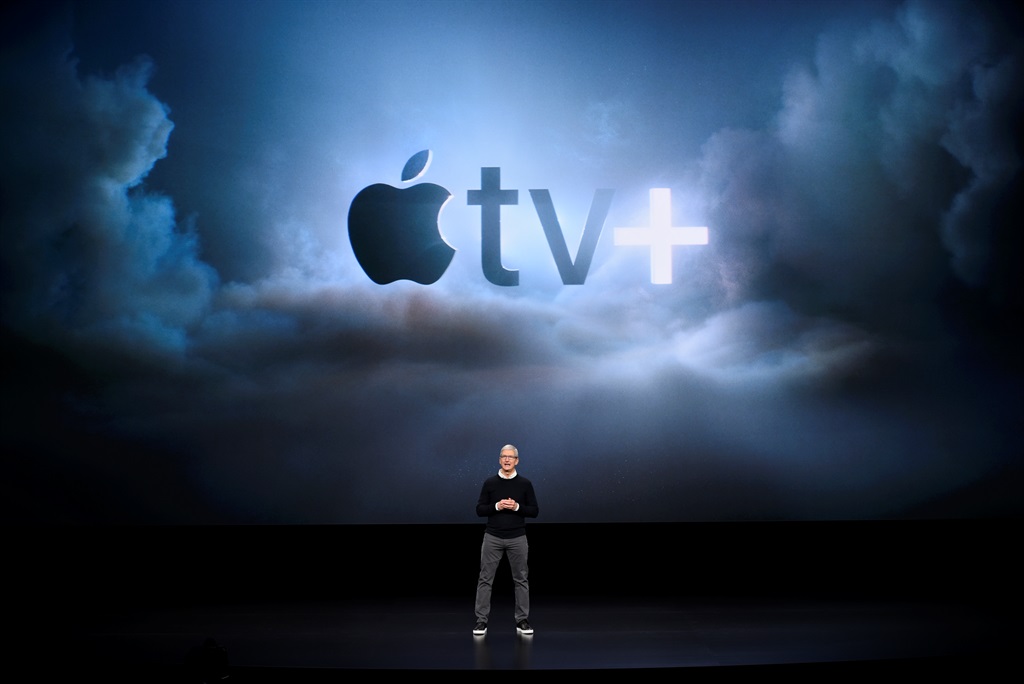 Apple on Monday made a string of announcements outlining its big push into digital services, which centre on several new subscription products across TV, gaming, and news. It's part of Apple's strategy to further grow its thriving services business that serves as a key area of growth for the company amidst slowing iPhone sales.

But following the launch, during which the company trotted out A-list celebrities like Oprah Winfrey and Steven Spielberg to discuss projects they're working on for Apple's upcoming Apple TV Plus service, analysts were left with several unanswered questions. The most prominent of these concerns the stiff competition Apple faces from well-established industry players and the lack of clarity it provided around pricing and content.

"Apple's Apple TV+ announcement was slightly disappointing, in our view," a team of analysts at KeyBanc Capital Markets led by Andy Hargreaves wrote in a note on March 25. "The announcement lacked pricing or even trailers for its marquee content, which suggests it may be less well developed than we thought."

KeyBanc Capital Markets also expressed skepticism about Apple's other TV announcements, which include its redesigned TV app that houses content and subscriptions from various American cable TV providers and services in one place. In its note, the firm questions whether this convenience will be enough of an edge against competitors. "Consequently, Apple's primary advantage is likely the ability to aggregate the content into a single app from a selection of apps," the note read. "However, this appears to be only a modest advantage, particularly given the lack of key providers like Netflix and YouTube."

Apple's paid TV service seemingly focuses on quality over quantity, as the company's presentation focused on a handful of high-budget productions featuring top tier talent. Apple did not say how much content will be available at launch, but a group of analysts at Jefferies believe it could be thin. The firm wrote that it sees "limited pricing power given the small content library at launch" in a note from March 25.

Apple's push into original programming comes at a time when consumers already have a wealth of à la carte entertainment options, which Wells Fargo Securities acknowledges in its note on Apple's announcements. "With all the content across multiple platforms (Netflix, Hulu, Amazon Prime, HBO, etc.), are consumers already over saturated with video content?" the note reads.

Golin Gillis, an analyst with Chatham Road Partners, put it more bluntly in a note to clients: "Apple is late to the party, and recent Apple launches have been lackluster."

The slowdown in Netfix's US subscriber growth recently points to "consumer fatigue" with streaming services in the US, said Gillis. What's more, he points out that "Apple does not excel in creating powerful software and services experiences like it does with hardware."

Apple wants content providers to hand over a lot of control

Apple has made clear that the push into services is a priority, as it transforms its business model from hardware to services. But how much money Apple is spending on original content and licensing content is still a complete mystery.

Apple's partnership with providers for the TV, news, and gaming services it announced requires those companies to hand over control of the customer relationship to Apple, which is "unlikely to prove attractive" to big industry players, KeyBanc Capital Markets points out in its note. That could pose a challenge for Apple when it comes to getting content onto the platform.

The firm sees two possible outcomes to this scenario, which it outlines in its note (bolded for emphasis):

a) Apple will be able to aggregate enough long-tail content to drive significant subscription volume, which would increase economic payouts and attract larger players over time (an aggregation flywheel), or

b) the lack of marquee content will fail to attract subscribers and Apple's services will remain modest in impact to both Apple and the broader industries. At the moment, we believe the latter is more likely in each of the service areas Apple announced today.

Apple's emphasis on subscription services is more important than ever for the company as it grapples with slowing iPhone sales. Apple revealed in its January earnings report that iPhone revenue for the holiday quarter declined by 15% compared to the year prior, while its services business grew by 19%.

The dip in iPhone revenue comes as worldwide smartphone sales are stalling, according to research firm Gartner, which found that sales grew by just 0.1% in the fourth quarter of 2018 compared to the same period in 2017. It also noted that Apple's 2018 holiday quarter saw the worst quarterly decline since the first quarter of 2016.

The hope is that services like Apple TV Plus, Apple Arcade, and Apple News Plus will open new avenues for Apple to find revenue and help offset stalling iPhone sales. What remains to be seen is whether Apple's magic touch creating hardware hits will also work in the world of entertainment.