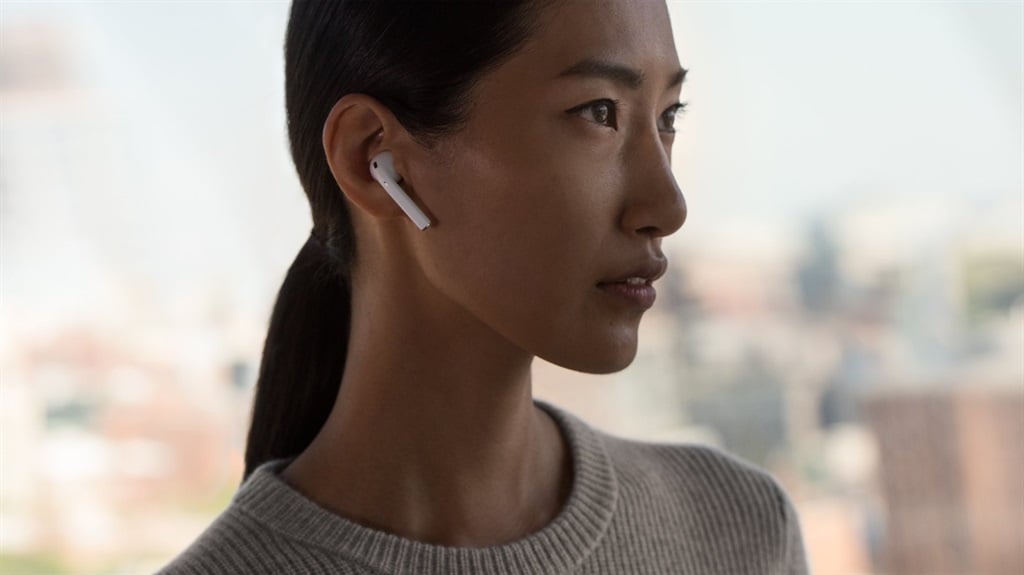 Apple's AirPods may get a host of interesting updates in the coming year or so, which would bring a few popular features on smartphones to the popular wireless earbuds.

While there is no concrete release timeline for a new AirPods model, rumours suggest the update may be unveiled during the latter half of 2018.

Sources also told Bloomberg that AirPods may get another update in 2019, making them water-resistant enough to survive one foot of water for five minutes. This would likely protect the AirPod earbuds from sweat, rain, and water splashes, or if they are quickly retrieved after being dropped in water. However, users likely wouldn't want to go swimming with them. Aside from the limited water resistance, users would likely want to be careful with their untethered earbuds around water on principle.

By comparison, the current iPhone 8 and iPhone X models can survive in one meter of water for up to 30 minutes.

Experts indicate that AirPods are among Apple's most popular accessories and may see twice as much demand in 2018 as they did in 2017.