1. The rand has rocketed following Moody's decision to delay its ratings decision - it was last at R14.17/$ - from R14.61 a couple of days ago. The JSE's all-share index also rose by more than a percent and government bonds hit their best level in 10 months.

2. The SA Revenue Service announced on Monday afternoon that it had collected R1 287.6bn in tax for the financial year to end-March, some R14.6bn less than what was estimated in the revised Budget. However, this was almost 6% more than in the same period last year.

3. The BRICS development bank has approved around $790 million (R11 billion) of loans for three projects in South Africa, Reuters reported. More than half of the money will go to Eskom.

4. After sharp declines in previous months, new vehicle sales continued to fall in March. However, the Naamsa figures show that more than 37,000 vehicles were exported - almost 24% more than a year ago.

5. The Inquiry into the Public Investment Corporation heard yesterday that there were major concerns inside the institution about its R2bn investment in Independent News and Media. In 2012, a consortium led by businessman Iqbal Survé approached the PIC for funding to buy the country’s largest newspaper group from its Irish former owners.

Since Apple launched the first-generation AirPods in late 2016, the audio market has gone all in on truly wireless earbuds.

Major audio-tech and wearable-tech companies, including Jaybird, Anker, and Xiaomi, have released their own takes on the concept to go up against the AirPods.

I got to try both the Galaxy Buds and the new AirPods. Here's how they stack up.

The second-generation AirPods, announced last week, have the same design as the original version but with additions like "Hey Siri," a feature to summon Siri with just your voice. Apple says one charge of the AirPods allows for up to five hours of music listening or three hours of talk time, up slightly from the previous model. 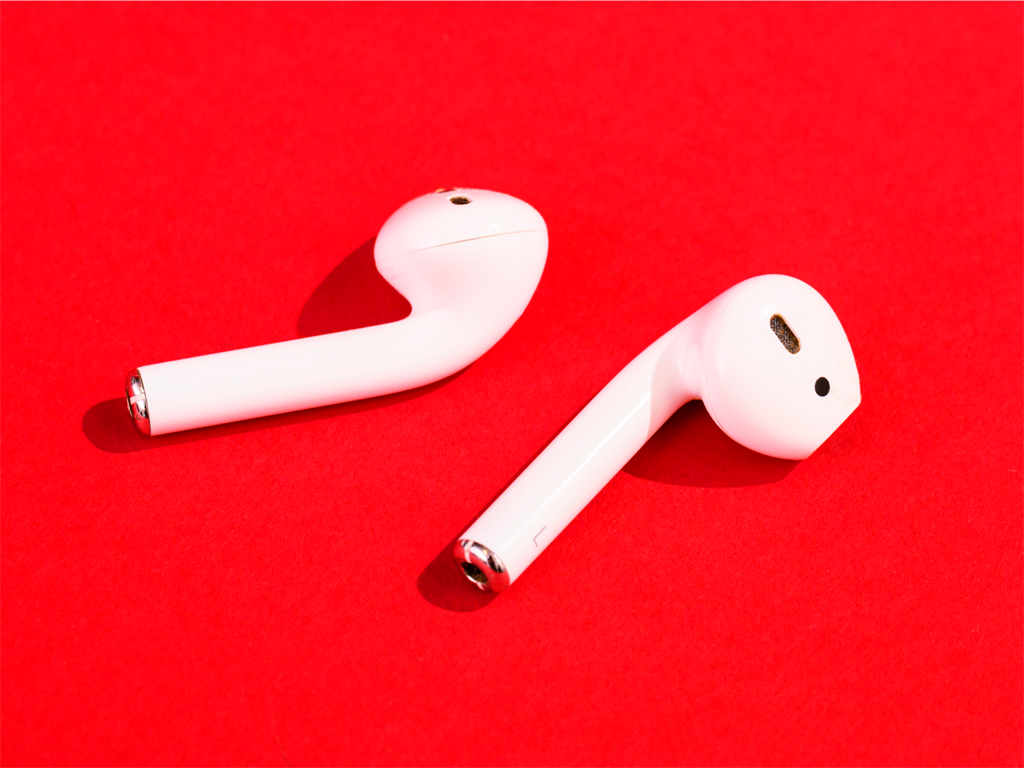 The Samsung Galaxy Buds are smaller but slightly heavier than the AirPods. Even with the AirPods' improved battery life, the Buds' charge hold is still supreme: Samsung says a single charge allows for up to six hours of music listening or five hours of talk time. One thing that's always bothered me about Apple's earpieces is the fit. Their plastic design means the ear tips aren't flexible enough to fit different ear sizes. For many, like me, the AirPods aren't snug in the ear, making me worry that they could pop out into a sewer drain at any moment. The Galaxy Buds come with rubber earpieces and wingtips, adding a bit of hold to keep them in place. The box also comes with two sets of alternate buds and wingtips so you can find the best combination to fit your ears. One of the best things about Apple's and Samsung's earbuds are their charging cases, which store the earpieces and charge them back up. The older AirPods needed to be charged via an Apple Lightning cable, while the new ones have an enhanced case that can also be charged wirelessly via any mat or cradle that uses the Qi standard. Apple is expected to release the AirPower, its long-delayed Qi charging mat, sooner rather than later. Similarly, the Galaxy Buds have the best of both worlds: The case can be plugged in using a USB-C cord and is compatible with wireless charging. A neat bonus is that you can charge the Galaxy Buds case from the back of a Samsung Galaxy S10, as pictured here. Something that may factor into your earbuds decision is the type of smartphone you own. Apple and Samsung have designed their earbuds to be the most functional and useful when paired with their own phones. Opening your AirPods case will prompt them to connect to the nearest Apple device, meaning you can pair them in one click. AirPods work with Android phones too, but you'll have to connect via the Bluetooth menu. The AirPods let you adjust the controls, so you can choose what happens when you double-tap on each earbud. Locate your AirPods in the list of connected devices under the Bluetooth tab, then click the blue letter I to access the AirPods' settings. 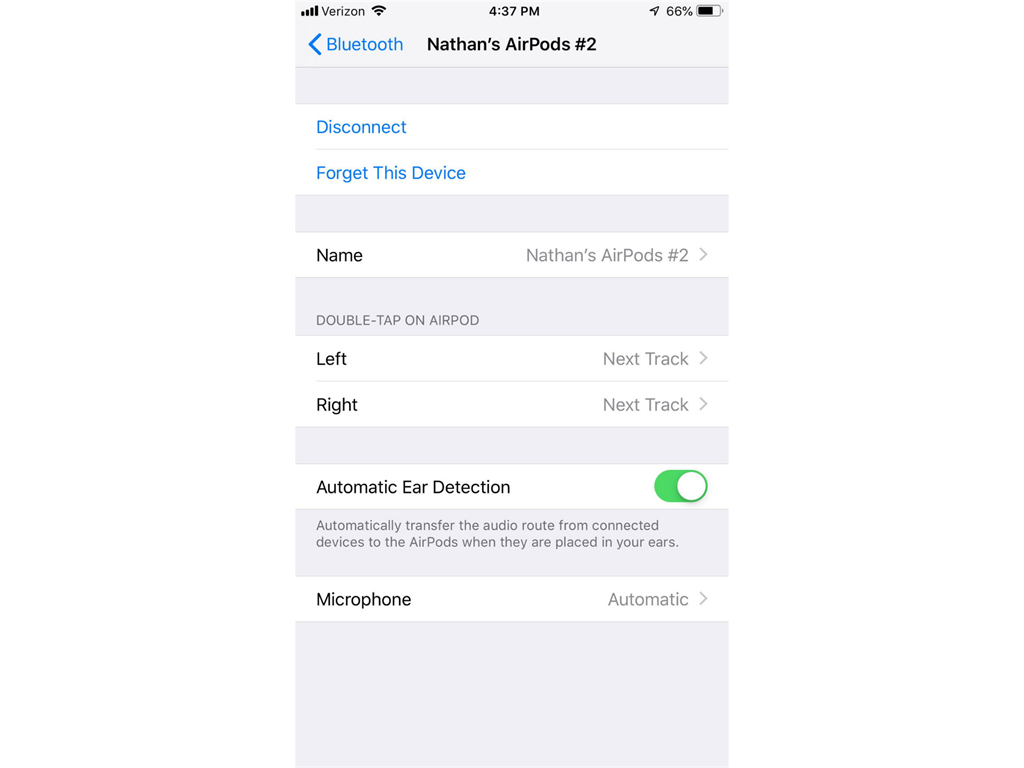 Pairing Galaxy Buds with Galaxy phones is pretty similar to pairing AirPods with Apple devices. Opening the case will cause a pop-up window to appear to connect the devices. For iOS devices, you can select the Galaxy Buds from the list of available Bluetooth devices. It's pretty easy to connect Galaxy Buds to a Galaxy phone, as you might expect, but it gets tricky for other Android phones: You'll need to download both the SmartThings and the Galaxy Wearable apps to make it work. No matter which phone you use the Buds with, the controls aren't as customisable as the AirPods' either. When it comes to using the earbuds, I found there were drastic differences in sound quality. I used a song with heavy bass notes — "River" by Bishop Briggs — to test the sound. The AirPods' sound quality was great, in line with other headphones and earbuds I've used over the years. However, the lack of bass was noticeable when I listened to the same song with the Galaxy Buds. Even with the volume all the way up and the equalizer setting in the app on "bass boost," the bass didn't come through as strongly as I would've liked. The second-generation AirPods are available only in white and cost around R3,699. Samsung's Galaxy Buds come in three colours: white, black, and yellow. The Buds also come in cheaper than the AirPods, at R2,999. Related Links
Your AirPods are probably disgusting — here's how to clean them
Apple's next iPhones could have a feature that charges the Apple Watch, new AirPods, and even...
Apple is expected to launch new AirPods later this year — here are the features we want to see
Next on Business Insider
Perseverance spotted mysterious object on Mars. It turned out to be the rover's own space litter