Apple's AirPods
Hollis Johnson/Business Insider
Apple released a new pair of AirPods in March, but the company may already be hard at work on what comes next.

Apple's recently launched AirPods include an optional wireless charging case and the company's new H1 chip, which enables hands-free Siri access and better performance. While the new AirPods bring welcome updates, they don't represent a major departure from Apple's first-generation model. As such, reports indicate that Apple may be planning more significant upgrades in the near future.

See below for everything we know about Apple's next AirPods so far based on the latest rumours and reports. It sounds like Apple's next AirPods could be coming in late 2019 or early 2020. Apple plans to launch a new pair of AirPods "by next year" according to Bloomberg, which suggests that the new wireless headphones could debut at the end of 2019.

Meanwhile, TF International Securities analyst Ming-Chi Kuo says new AirPods could be coming sometime between the fourth quarter of 2019 and the first quarter of 2020, according to 9to5Mac. Apple is said to be working on not one but two new AirPods models, Kuo also said, according to 9to5Mac. One of these new models will feature an all-new design, says Kuo, although he did not elaborate on what that would entail. The other model would be an iterative update to the current version.

If accurate, it would mark the AirPods' first major redesign since Apple launched the product in 2016.

Apple's next version of AirPods will include noise cancellation, according to Bloomberg, a feature that rivals like Sony already offer. The latest report from Bloomberg comes after the outlet reported last year that Apple was planning to add noise cancellation to a future version of its AirPods.

Water resistance is yet another feature that Apple is planning to bring to its next-generation AirPods, reports Bloomberg. As was the case with noise cancellation, Bloomberg also initially reported the addition of water resistance last year. The older report specifies that these water-resistant AirPods would be designed to withstand rain and perspiration, but wouldn't be swim-proof. 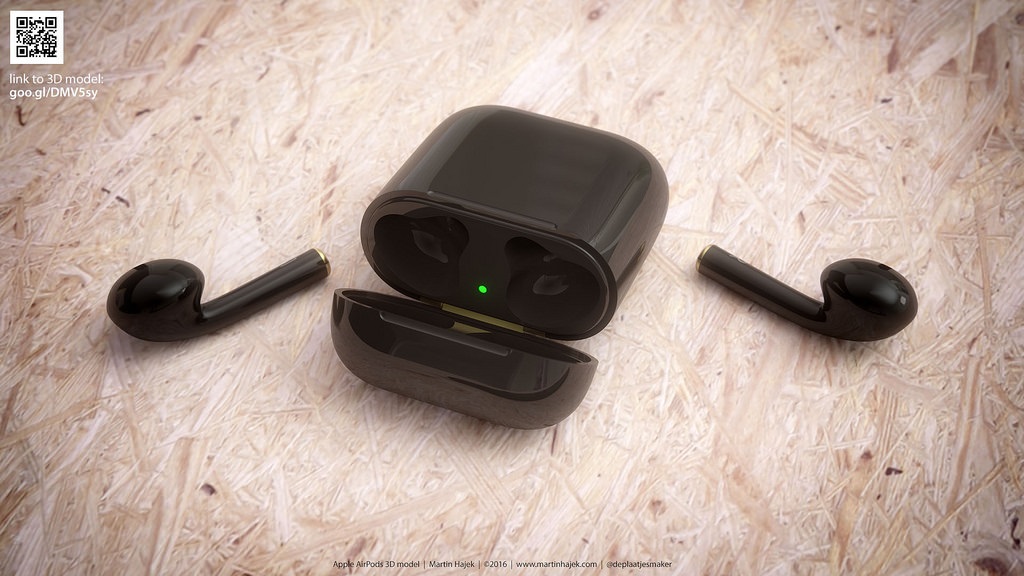 There's a chance Apple could release a new black colour option for its AirPods, which would signify the company's first attempt at branching out from the single white colour it currently offers. But that rumour comes from Chinese outlet Economic Daily News, which doesn't have the same reliable track record as Bloomberg and Kuo. The redesigned AirPods that Apple is reportedly working on will be more expensive than the current model, according to Kuo and Bloomberg. That means the next version of AirPods will likely cost more than R2,700.