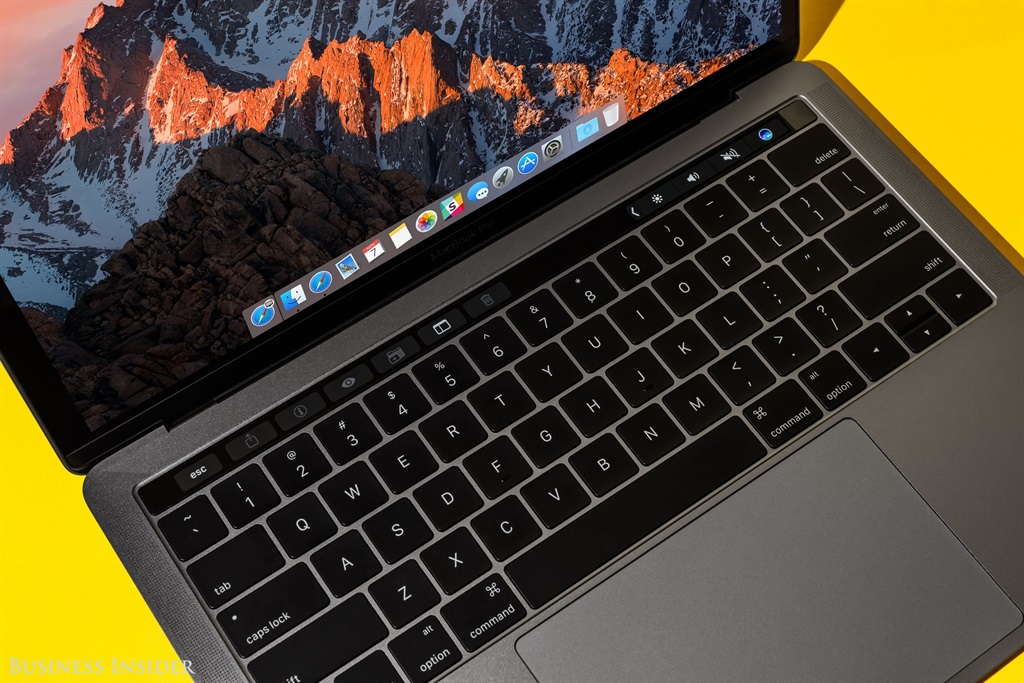 Apple could release a larger version of its MacBook Pro this September, one that comes with a 16-inch screen, according to a report from IHS Markit obtained by Forbes.

The new laptop will reportedly have an LCD screen with a resolution of 3,072 by 1,920 and is said to be getting a processor upgrade as well. At 16 inches, it would be the largest MacBook Pro Apple offers - and the biggest laptop Apple has released in the eight years since the 2011 MacBook Pro, which offered the option of a 17-inch screen.

It's not the first time we've heard that Apple is planning to release a 16-inch MacBook Pro. Back in February, TF International Securities analyst Ming-Chi Kuo reported that the company would launch a 16-inch MacBook Pro sometime this year, although he did not specify a timeframe.

An Apple spokesperson did not immediately respond to Business Insider's request for comment.

Apple currently sells the MacBook Pro in 13.3-inch and 15.4-inch screen sizes. Expanding its offerings to include a 16-inch variant could help Apple further differentiate its high-performance laptops from the company's more portable MacBook and MacBook Air models.

Apple has always positioned its Pro laptops as being ideal for those who are using their computer for more than just web browsing and word processing and are in need of a high-performance machine. With that in mind, it makes sense that Apple would release a larger version with more screen space that it could market toward professional photo and video editors.

If Apple does release a new 16-inch MacBook Pro this fall, it would come just after the firm refreshed the MacBook Pro with new processors and an improved keyboard in May.

Apple also typically releases its new iPhones and a refreshed Apple Watch in September, so it's possible that it will debut a bigger MacBook Pro alongside these products at its annual event.