Even sex with your live-in partner is risky during the pandemic, doctors say 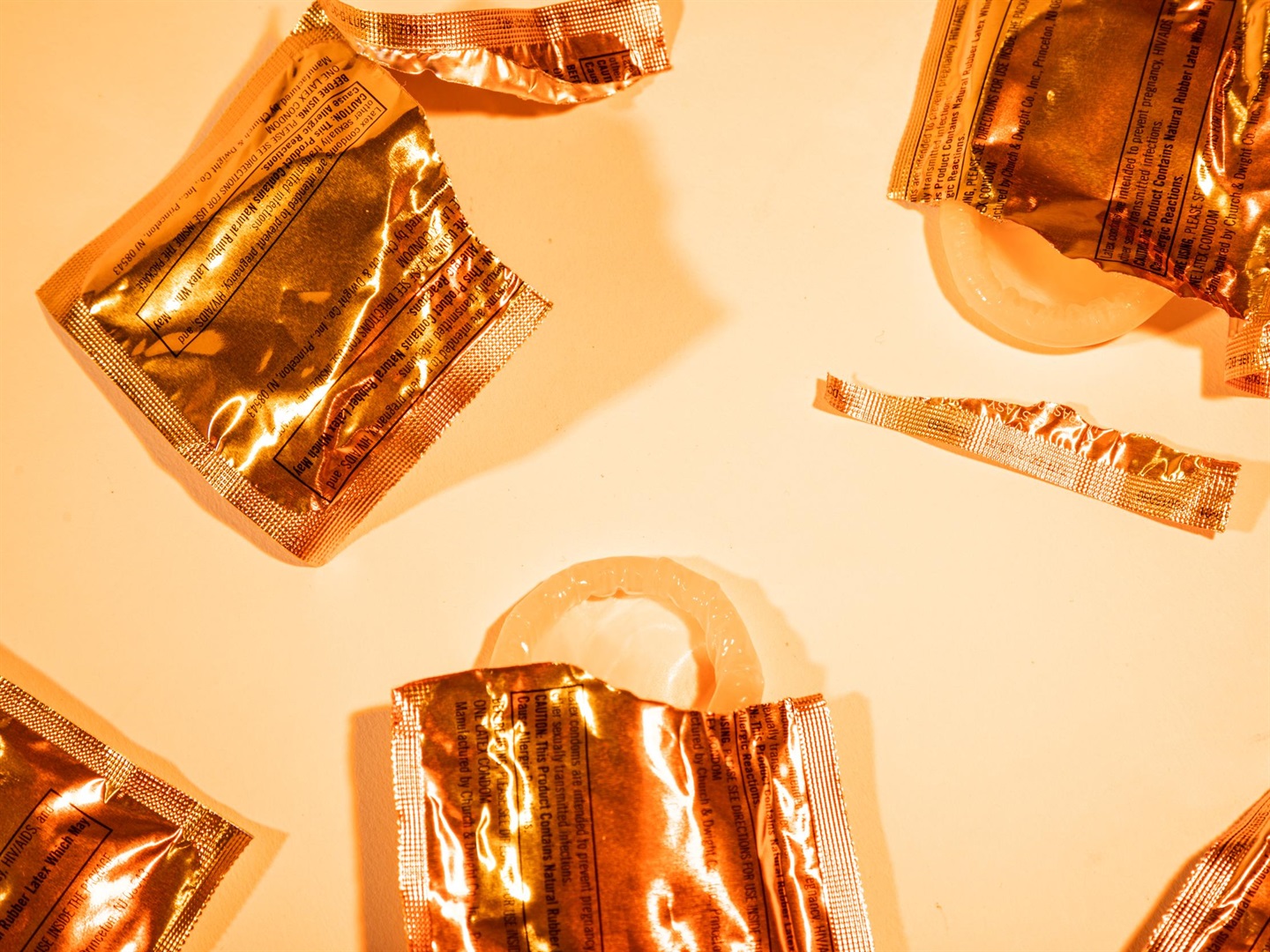 Doctors said partnered sex is risky because of the close proximity it requires.
Crystal Cox/Business Insider

After much speculation over the potential of sex to spread Covid-19, doctors are warning that sex acts of any kind, whether with a live-in partner or not, could increase a person's risk of getting the virus.

On May 8, three doctors and US public health experts published a letter in the journal Annals of Internal Medicine where they explained how sex could contribute to Covid-19 risk.

The doctors drew on existing research that found the coronavirus can live on surfaces for multiple days, and that many people who have Covid-19 are asymptomatic to make their recommendation to abstain from sex with others in order to decrease Covid-19 risk.

"Infected individuals have the potential to spread respiratory secretions onto their skin and personal objects, from which the virus can be transmitted to a sexual partner," they wrote.

The doctors outlined the various ways people may be having sex right now and their varying risks for Covid-19 transmission.

The doctors also mentioned phone and video sex, but said that people who partake should be aware of who they sext with and the risks that come with sexting, like sexual extortion or the sharing of imagery.

Partnered sex of any kind is risky, doctors say

The doctors warned against partnered sex because of the close proximity it inherently involves.

That even goes for people who typically have sex with someone in their household who they've been isolating with.

If your live-in partner comes into contact with an infected person during grocery shopping or other essential errands, the doctors said, you could become infected. They said that risk only increases for people who have sex with people outside of their households.

There's also some limited, and conflicting, evidence that semen could transmit Covid-19. Though two small studies found no traces of the virus in vaginal secretions or semen, another small study of 38 different semen samples detected the virus in six of them.

Experts don't know if semen can transmit the virus, but doctors said the public should be extra cautious in the case that it ever could. They said the same of urine.

Advice on sex and Covid-19 risk has been mixed

Prior to the doctors' letter, advice on safe sex during the coronavirus pandemic has been mixed.

In mid-April, Dr. Anthony Fauci, the director of the National Institute for Allergy and Infectious Disease and a key advisor in the White House coronavirus task force, told Vanity Fair that sex isn't off the table.

"If you're swiping on a dating app like Tinder, or Bumble, or Grindr, and you match with someone that you think is hot, and you're just kind of like, 'Maybe it's fine if this one stranger comes over.' What do you say to that person?" reporter Peter Hamby asked Fauci.

"You know, that's tough," Fauci said. Mulling it, he gave a diplomatic response, saying that, while it's possible to carefully plan a hookup during the pandemic, people should recognise that the risks they're opening themselves - and others - up to.

"[I]t's what's called relative risk," Fauci said. "If you're willing to take a risk - and you know, everybody has their own tolerance for risks - you could figure out if you want to meet somebody."

He said it's probably best to postpone hookups for now if you "don't want to have any part of this virus."

The doctors who penned the letter noted that it's not realistic for most people to abstain from sex entirely during the pandemic.

"For the population at large, a recommendation of long-term sexual abstinence is unlikely to be effective, given the well-documented failures of abstinence-based public health interventions and their likelihood to promote shame," they wrote.

For that reason, they suggested every individual weigh the risks of their preferred sexual practices and consider changing their habits for the time being in a way that can work for their lifestyle. They also called on doctors to discuss sex with their patients more openly in order to help them navigate the unprecendented situation.