Antarctica has reported its first cases of Covid-19 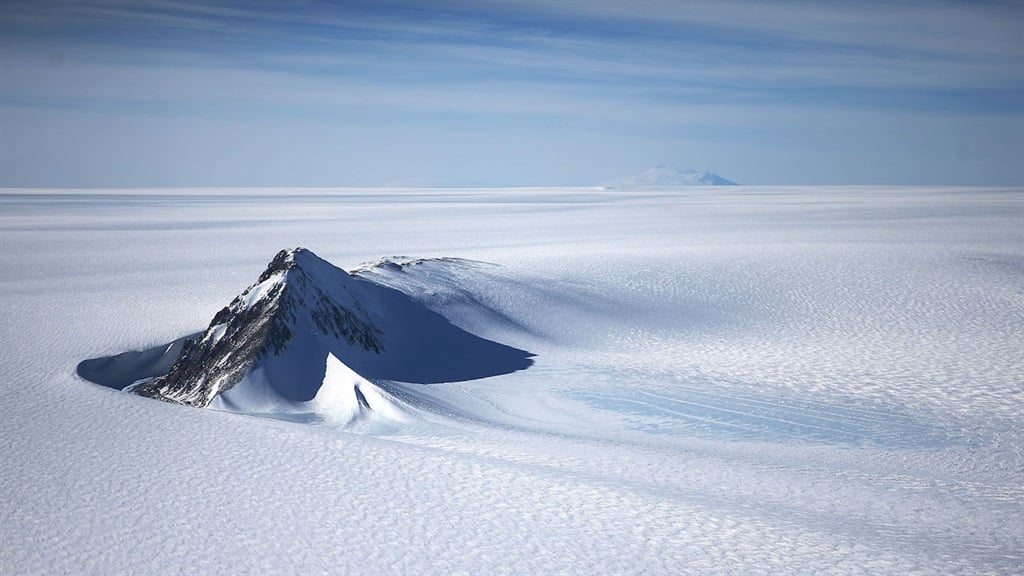 A section of the West Antarctic Ice Sheet. (Photo by Mario Tama/Getty Images)

Covid-19 has arrived on the most remote continent in the world.

Antarctica's isolation had allowed it to ward off the pandemic for the last year, but this week the continent reported its first 36 cases on a Chilean base, local newspaper El Mercurio reported.

The cases include 26 Army personnel and 10 civilian contractors, according to the paper.

They have all since been evacuated to Punta Arenas in Chile and are in good condition, The Guardian reported.

The infected men are under "constant monitoring," the Army said in a statement to El Mercurio.

The General Bernardo O'Higgins Riquelme research station, where those infected were based, is one of 13 active Chilean bases in Antarctica, ABC News reported.

As of Tuesday, 77.5 million cases of the coronavirus have been reported around the world, according to data from Johns Hopkins University.

While nobody permanently lives there, the Associated Press previously reported that nearly 1,000 scientists and researchers work there over the winter.

The continent remained free of the novel coronavirus, and the need for social distancing practices, longer than any other place on Earth.

In September, the Associated Press reported that, for the most part, Antarctic researchers were allowed to live their lives as normally as they would under non-pandemic conditions. The main differences were fewer teams arriving and no interaction with tourists.

Related Links
11 new colonies of emperor penguins have been discovered in Antarctica with satellite images
Explorers in Antarctica found the largest soft-shelled egg ever seen
The best underwater photo of the year shows Antarctic seals gliding gracefully around an iceberg
Next on Business Insider
Mar-a-Lago raid: What we know so far about the search of former President Donald Trump's home and resort