Scientists have published a map showing the Southern Ocean floor in unprecedented detail.

The new images, generated from sonar data that took years to collect, show canyons, ridges, and mountains deep under the water.

The map was published in the peer-reviewed journal Scientific Data on Tuesday. It is part of the Nippon Foundation General Bathymetric Chart of the Oceans (GEBCO) Seabed 2030 project, which aims to map the entire ocean floor by 2030. A map of the Southern Ocean seafloor. Boris Derschel

About 21% of the world's seabeds have been precisely mapped so far, the foundation said.

"The map is so important as it provides the most accurate knowledge on the shape of the seafloor," Boris Derschel lead author of the paper, told Insider in an email. Derschel is a senior scientist at the Alfred Wegener Institute Helmholtz Centre for Polar and Marine Research in Germany and head of the Seabed 2030 project.

"It is a visual extension of the terrestrial world we know below the waves. We now can see canyons, channels, and mounts in great detail in many places," Derschel said. 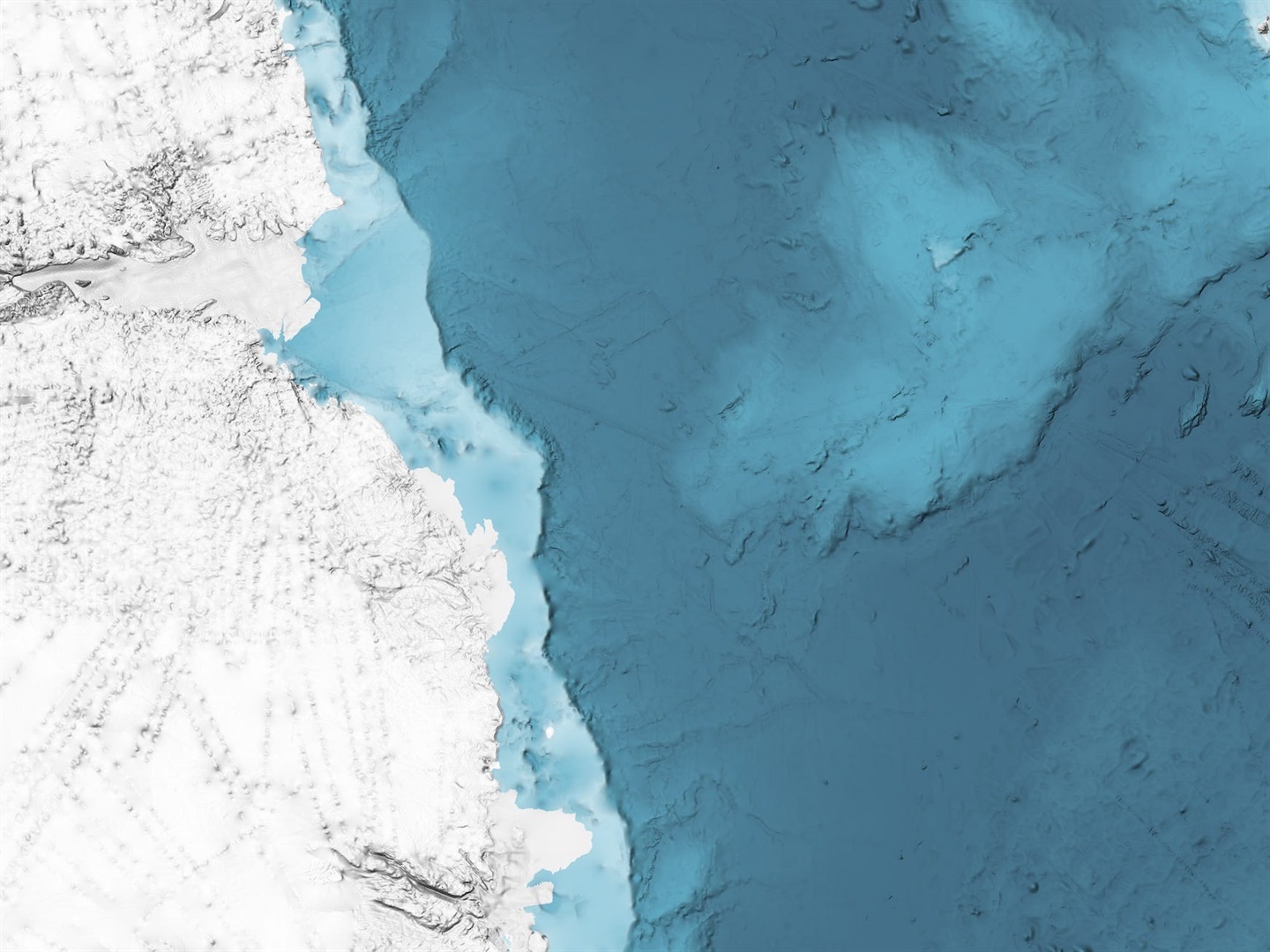 The map was drawn by compiling measurements taken by ships navigating the waters around Antarctica, a practice called bathymetry.

It provides crucial information that can improve climate-change models by giving better information about how the world's oceans move.

The shape of the seabed changes the way the ocean water mixes, and hence its temperature, in turn influencing temperatures around the world. Better mapping could also help efforts to conserve marine life, per the BBC. Fish and other animals tend to congregate around underwater mountains, so knowing where those are can help people find the right areas to conserve.

"Personally I cannot stop moving over the map and enjoying the sight," said Derschel, the project leader.