American Airlines plans to fly its own senior executives will fly on the Boeing 737 Max plane before any regular passengers, in an attempt to reassure the public that the aircraft is safe.

Doug Parker, the CEO of American Airlines Group, told investors at its annual shareholders meeting on Wednesday that executives and staff will take test flights on the plane once the US Federal Aviation Administration (FAA) approves it to fly again, Bloomberg reported.

Read more: Nearly half of Americans say they won't fly on Boeing's embattled 737 Max plane until it safely returns to service for at least six months

Boeing has completed a software update to the plane intended to address a system that misfired in both crashed jets. Airlines are currently waiting for FAA approval to put the planes back in service. 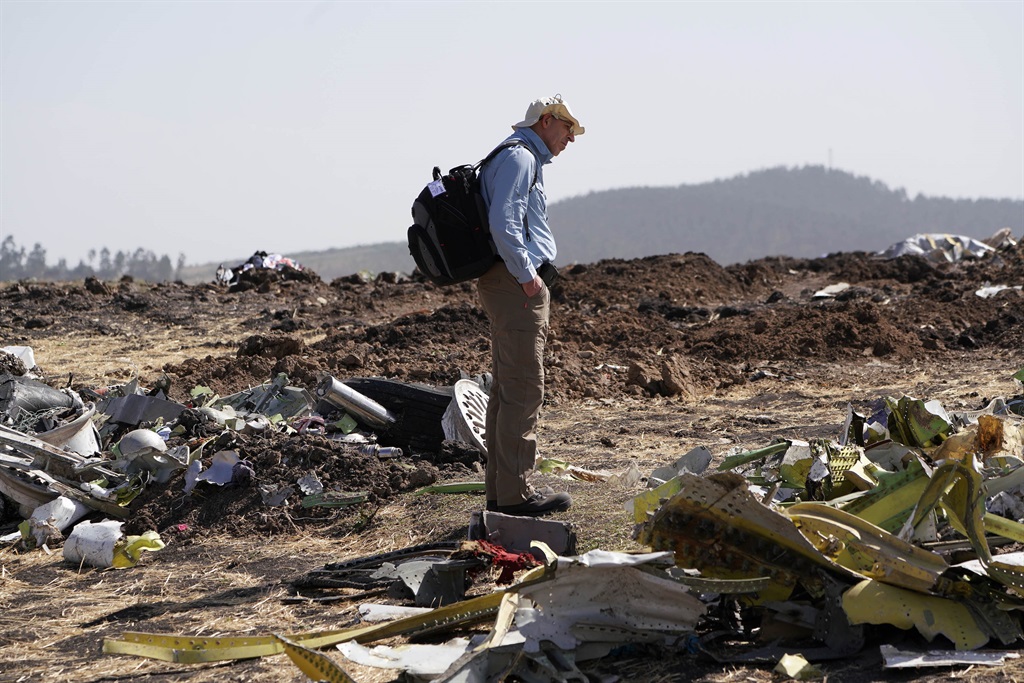 But in the US, many people have said they won't consider the plane safe, even after is cleared to fly.

A poll by investment bank UBS in early June found that 41% of Americans won't consider flying on a 737 Max until it has been back in service for six months.

In the meantime, airlines are losing money from not using their 737 Max jets, and are eager to find ways to make full use of them when they can.

Read more: Southwest Airlines is going to allow people who don't want to fly on the Boeing 737 Max to switch planes for free

Southwest's chief marketing officer said in May that passengers who don't want to fly in a 737 Max will be able to change flights for free.

Ryan Green told CNBC: "If they're uneasy about flying on a Max aircraft, we'll be flexible with them."

United Airlines also said it will rebook passengers free of charge who do not want to fly on the Max planes.

The European Aviation Safety Agency (EASA), Europe's aviation regulator, said it has its own requirements for certifying the plane to return, which could mean that it could fly again in the US before it returns in Europe.

Boeing says that the plane design is safe and that it is working closely with regulators. It has repeatedly pledged that when the plane returns it will be one of the safest "ever to fly."

He also said that he will be on one of the first flights when the plane returns, calling it a "really important part of showing our confidence" in the Max.

Read more: The FAA says Boeing's troubled 737 Max may not fly again until December - far later than many expected

There is no set date for the 737 Max to return. However, a Federal Aviation Administration (FAA) official said this week that the plane will likely be back by December.

Ali Bahrami, the FAA's associate administrator for aviation safety, said in Germany that the FAA is under a lot "lot of pressure" and that the plane will return to the skies "when we believe it is safe."

Parker said on Wednesday that it is "highly likely" that the plane will be flying again by mid-August, Reuters reported.

American Airlines has cancelled flights which relied on the 737 Max - around 115 a day - until September 3.

Airlines are asking for compensation from Boeing over the grounded jets, though most have continued to express confidence in Boeing and in the 737 Max planes.